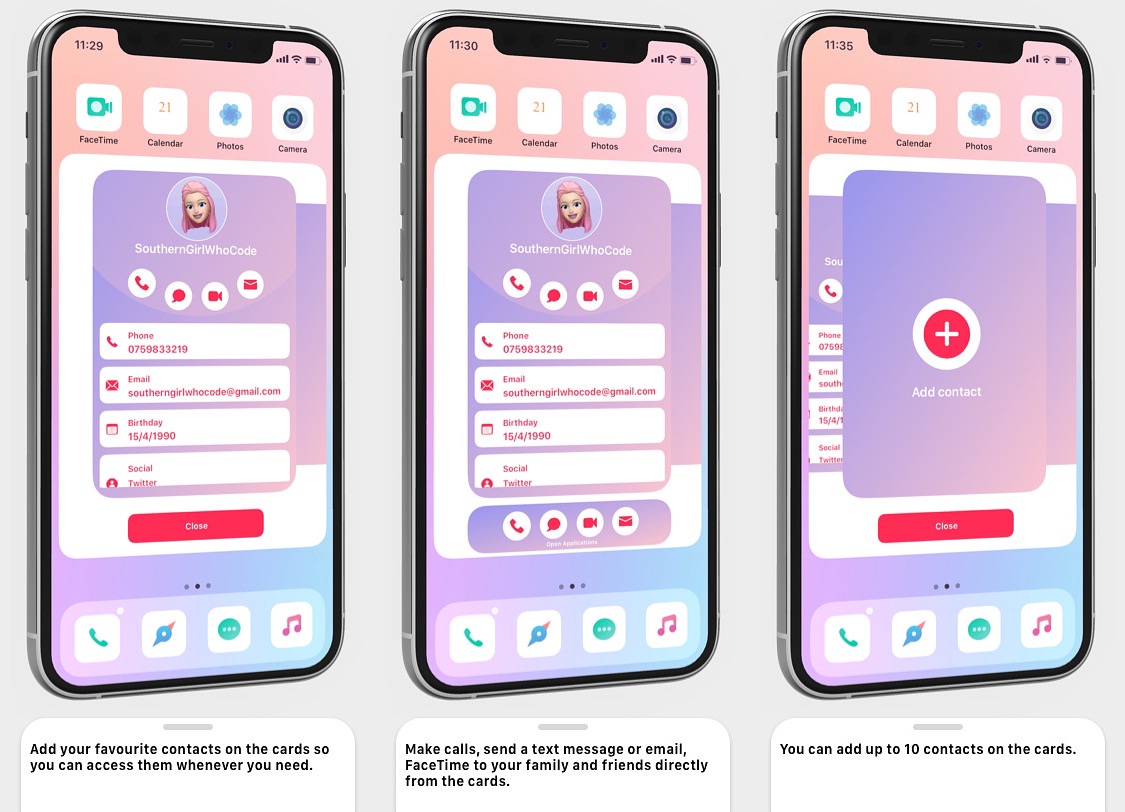 When you’re in the mood to get in touch with a friend or family member, you’d generally just launch the Contacts app, find that person, and then tap only our preferred method of contact to reach them — be it text, phone, or email. But it’s 2020, and by now, someone’s got to be saying that it’s ludicrous that one would need to close the app they’re in and launch the Contacts app just to get in touch with someone else.

Those who feel the way we’ve just described are likely to enjoy a newly released jailbreak tweak called Sunset by iOS developer SouthernGirlWhoCode, as it replaces the idea of a Contacts app with a Contacts card that can be summoned from just about anywhere in iOS with one of several different gestures.

Sunset lets you easily get in touch with your favorite contacts in a pinch. Users will be able to add up to ten of their favorite contacts with ease and scroll down to view useful information such as phone numbers, email addresses, birthdays, and more, as shown in the screenshot examples above.

Once installed, Sunset adds a dedicated preference pane to the Settings app where users can configure the tweak’s behavior and functionality: 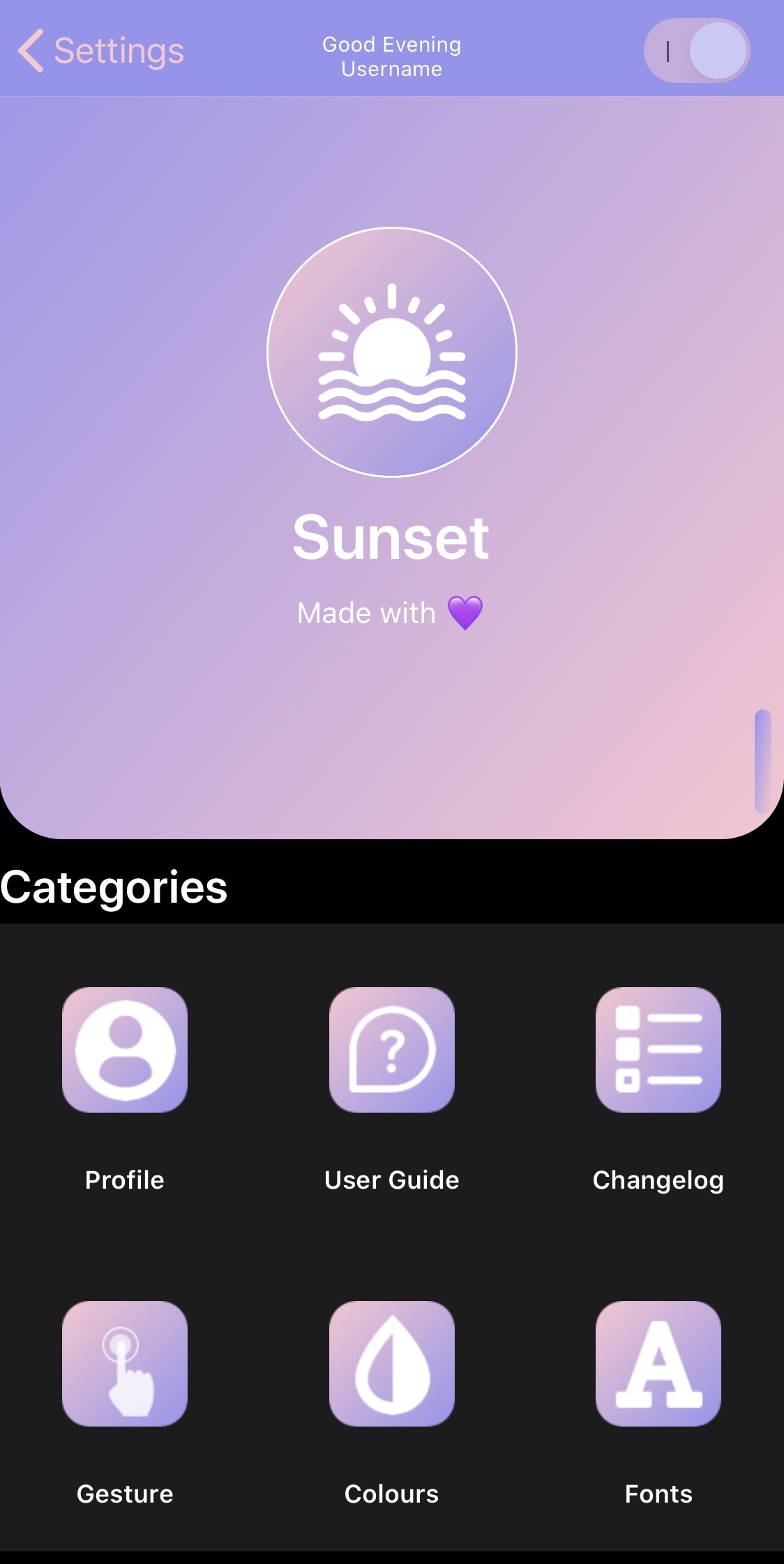 As you might come to expect, we’ll be showing you the details of each of the aforementioned preference panes below:

In the Gesture preference pane, you can: 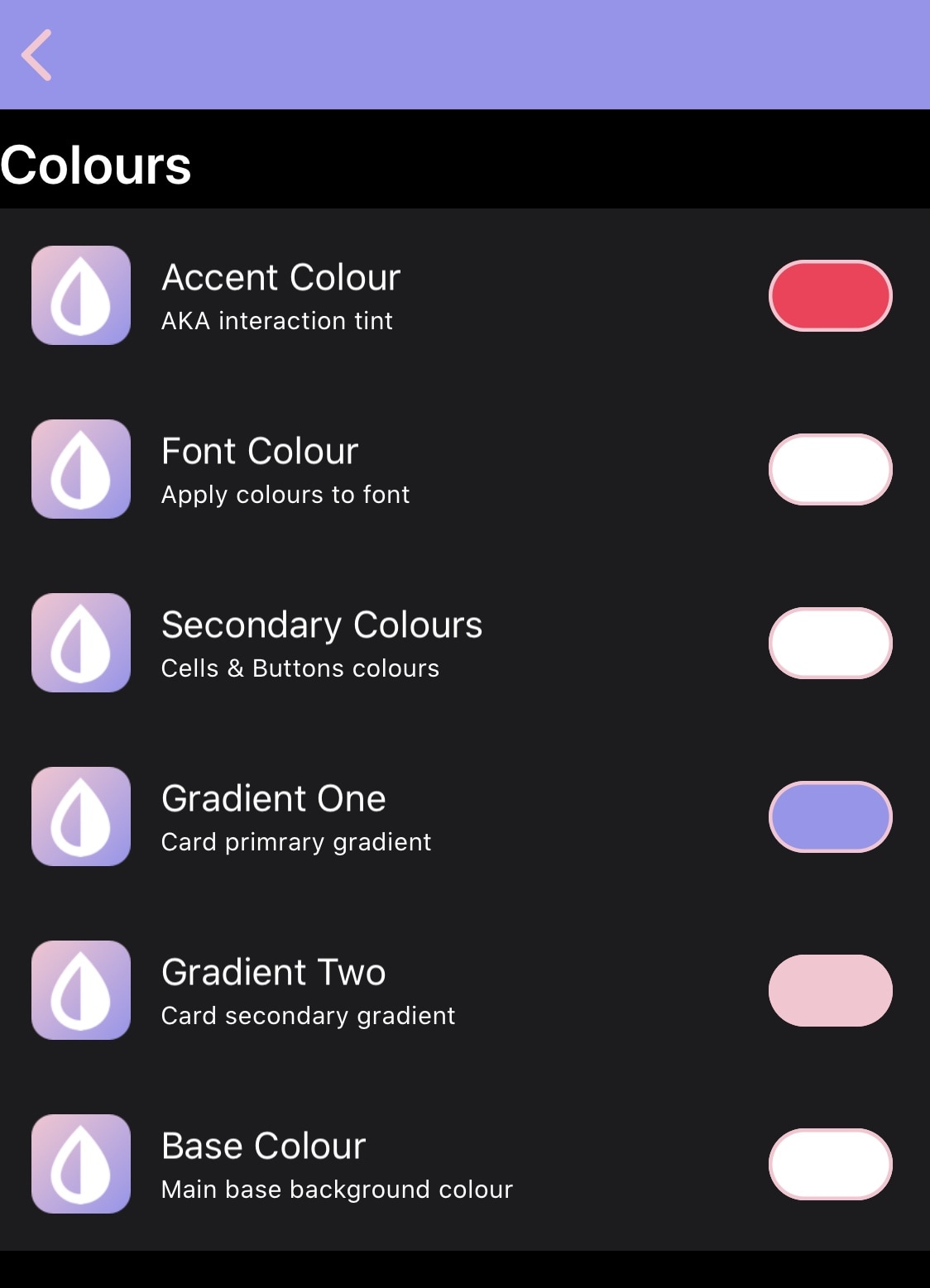 In the Colors preference pane, you can: 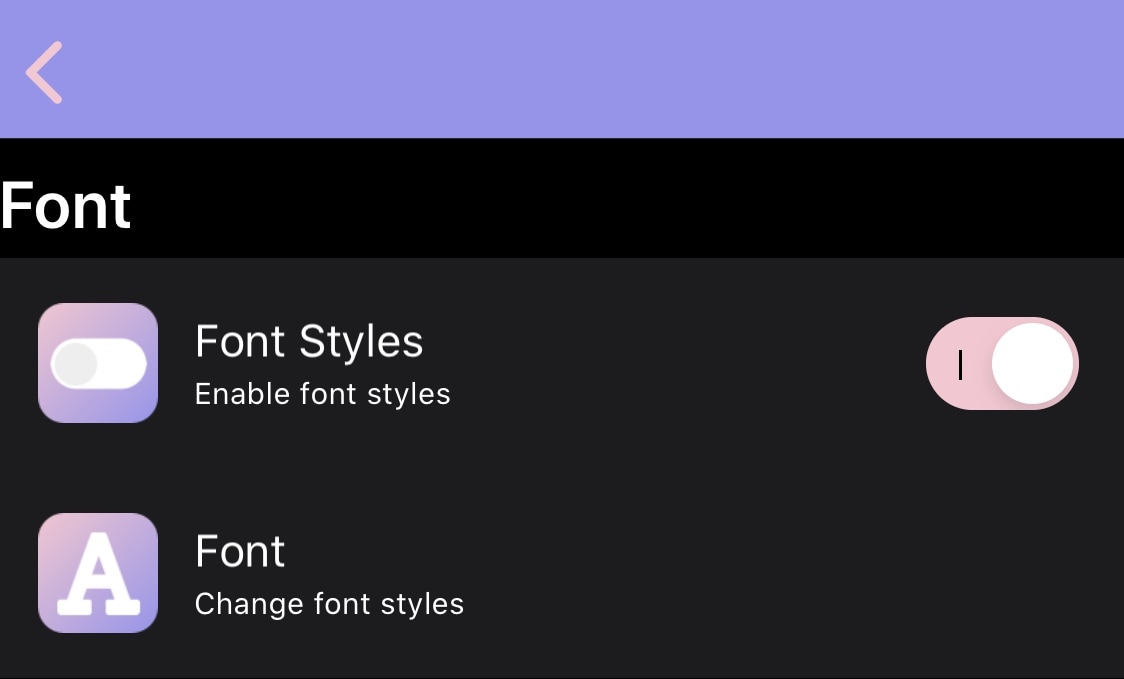 In the Fonts preference pane, you can:

If you’re an introvert and don’t do much in the form of contacting others, then Sunset probably won’t be for you. On the other than, those who do a lot of reaching out to friends and family might find that Sunset provides an enjoyable user experience that far surpasses Apple’s native Contacts app.

Those interested in trying Sunset can purchase the tweak for $1.79 from the Twickd repository via their favorite package manager. Sunset supports jailbroken iOS 13 devices and will receive support for iOS 14 after the checkra1n jailbreak picks up support for A10 devices.

Do you think you’ll be giving Sunset a try on your pwned device? Let us know why or why not in the comments section below.