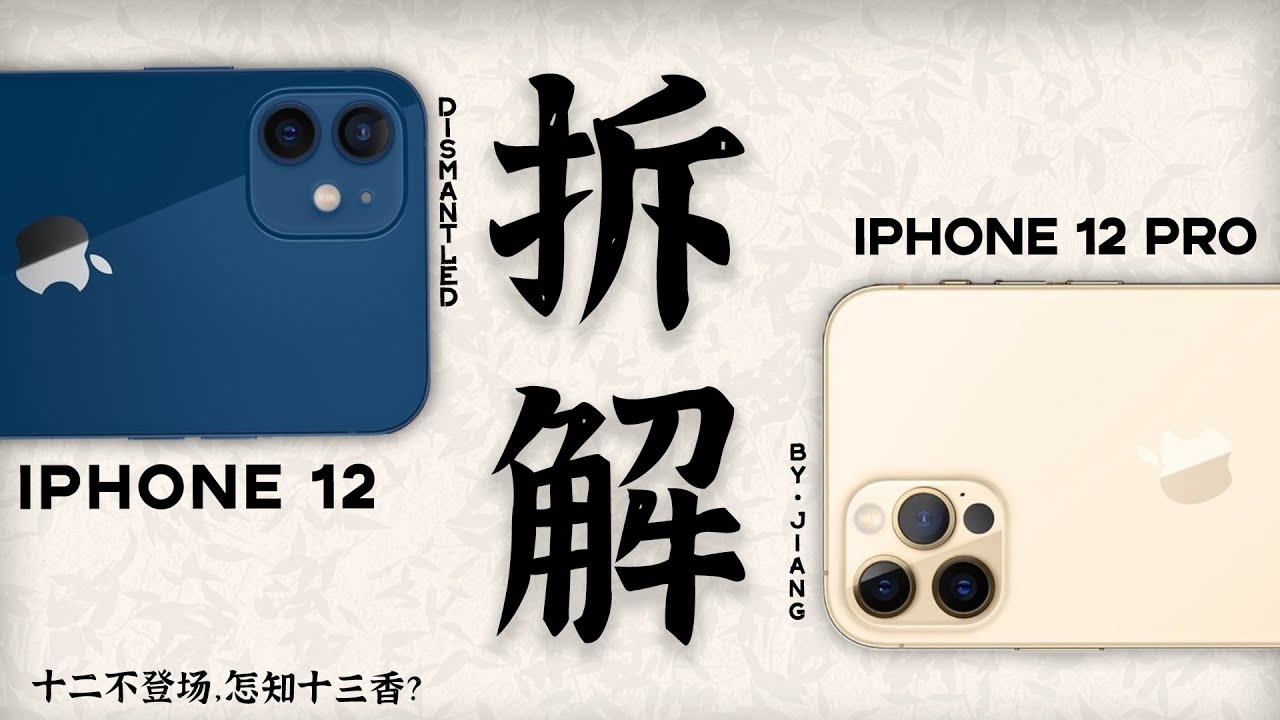 It’s not a secret that Apple doesn’t go out of its way to reveal certain details in the specs list for its devices. The precise size of its batteries, for instance, usually doesn’t make the cut. But it never takes long before the internet reveals the information anyway.

And that’s certainly the case with the iPhone 12 lineup. The iPhone 12 mini and iPhone 12 Pro went up for pre-order last week, and the first orders will be completed starting tomorrow, October 23 (local time). Before that happens, though, we’ve finally been able to work out the battery sizes for each of the four new models:

Here’s how we got here

There were rumors swirling around before Apple unveiled the iPhone 12 lineup earlier this month. However, when it comes to confirmations we’ll ignore those (mostly because they weren’t right). Back on October 16, certification out of Brazil’s equivalent to the U.S.’s FCC revealed that the iPhone 12 has a 2,815mAh battery, and that the iPhone 12 mini has a 2,227mAh battery. So, there’s two down.

Next, on October 21, there was even more battery news. A teardown video of the iPhone 12 confirmed the 2,815mAh battery in that model. And a separate report revealed that the iPhone 12 Pro Max has a 3,687mAh battery under the hood.

So, what about the iPhone 12 Pro? We have an answer to that today via a teardown video from Io Technology (via MacRumors). The YouTube video shows a teardown of both the iPhone 12 and iPhone 12 Pro, and confirms that the two handsets have the same size battery: 2,815mAh.

So there we go, and here’s the aforementioned Io Technology teardown video for both the iPhone 12 and iPhone 12 Pro:

The battery sizes in the iPhone 12 lineup are smaller than what’s present in the iPhone 11 lineup, but so far the reviews haven’t said battery life in the new handsets is terrible. Unless you’re constantly connected to 5G Ultra Wideband, that is (which you won’t be, probably).

Which iPhone 12 are you excited to own?