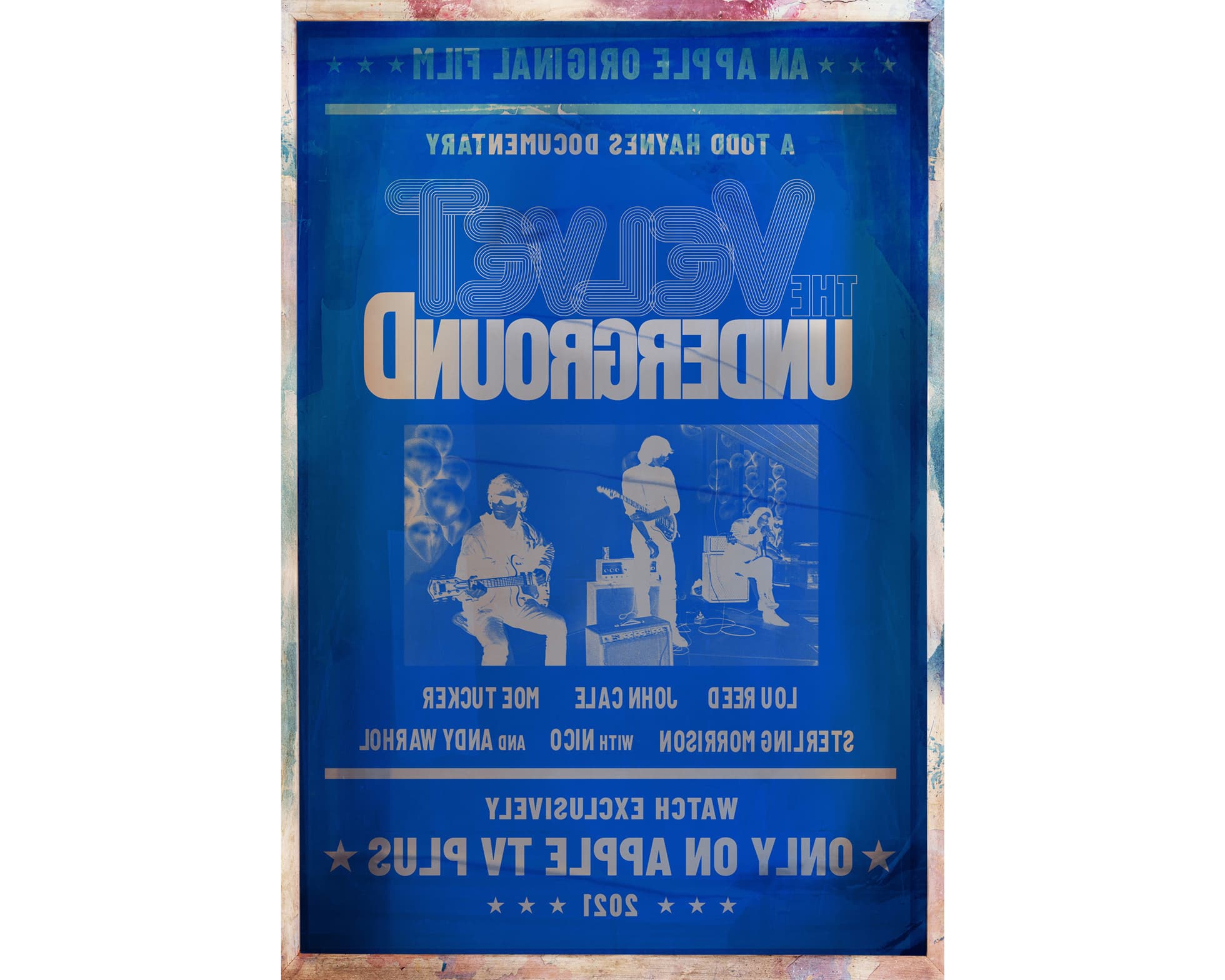 Apple is not a stranger to documentaries for its Apple TV+ streaming service, and now the company has yet another coming soon to the platform.

Today, Apple officially announced that it has secured the rights to the feature documentary The Velvet Underground, which is from Academy Award-nominated director Todd Haynes (Dark Waters, Carol). The new documentary is produced by Killer Films in association with Federal Films, with Motto Pictures also producing.

The Velvet Underground created a new sound that changed the world of music, cementing its place as one of rock ’n’ roll’s most revered bands. Directed by acclaimed filmmaker Todd Haynes, “The Velvet Underground” shows just how the group became a cultural touchstone representing a range of contradictions: the band is both of their time, yet timeless; literary yet realistic; rooted in high art and street culture.

This is now an Apple Original film. It will feature a “treasure trove of never before seen performances”, in-depth interviews with “key players of that time”, and a “rich collection of recordings”, Warhol films, and additional “experimental art that creates an immersive experience”.

While Apple has secured the rights to release The Velvet Underground, there’s no official trailer to show today, and Apple didn’t reveal a release date — other than sometime in 2021. So we’re still a ways away from this one premiering on the streaming service.

When it does arrive, the new feature documentary will bolster Apple TV+’s documentary library. That already consists of titles like Boys State, Fireball: Visitors From Darker Worlds, Beastie Boys Story, and many others.

Will you check out The Velvet Underground whenever it arrives on Apple TV+?