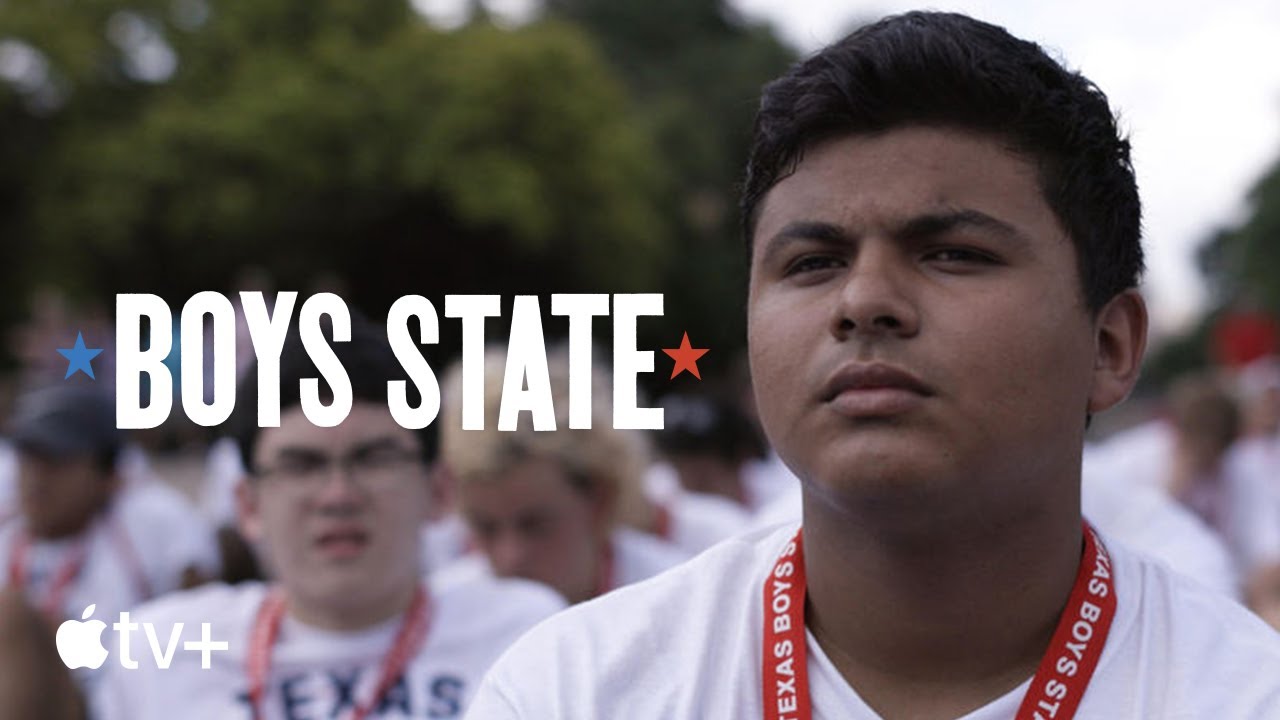 Back in late January of this year, we reported that Apple had secured the streaming rights for the political documentary Boys State, with a planned launch to happen sometime in 2020.

Unfortunately, at the time, we didn’t have an official trailer to share with the news, but that is finally changing today. Apple has shared the first official trailer for Boys State ahead of its Apple TV+ debut. Apple plans on giving this political coming-of-age tale a theatrical run beginning on July 31, 2020. After that, it will arrive on Apple TV+ on Friday, August 14.

The sensational winner of the Grand Jury Prize for documentary at this year’s Sundance Film Festival, Boys State is a wildly entertaining and continually revealing immersion into a week-long annual program in which a thousand Texas high school seniors gather for an elaborate mock exercise: building their own state government. Filmmakers Jesse Moss and Amanda McBaine closely track the escalating tensions that arise within a particularly riveting gubernatorial race, training their cameras on unforgettable teenagers like Ben, a Reagan-loving arch-conservative who brims with confidence despite personal setbacks, and Steven, a progressive-minded child of Mexican immigrants who stands by his convictions amidst the sea of red. In the process, they have created a complex portrait of contemporary American masculinity, as well as a microcosm of our often dispiriting national political divisions that nevertheless manages to plant seeds of hope. Apple and A24 present Boys State, a Concordia Studio production.

Directorial and producing duties are being handled by Amanda McBaine and Jesse Moss. Laurene Powell Jobs is an executive producer on the project, among others.

What do you think of the trailer for Boys State? Will you be checking it out in August when it arrives on Apple TV+?