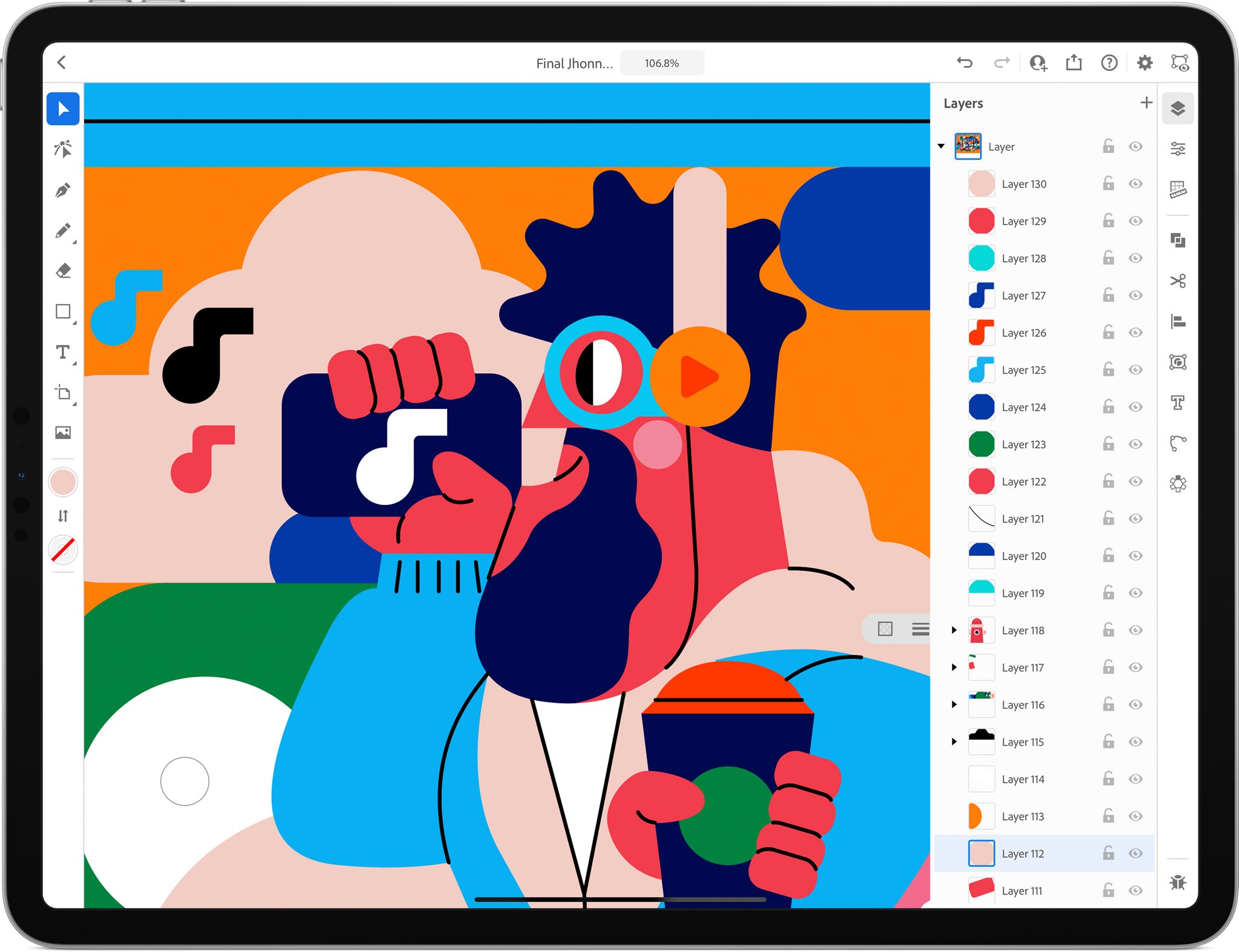 In addition to launching Illustrator for iPad and porting Fresco, its mobile drawing and painting app, over to the iPhone, Adobe today at MAX 2020 announced a bunch of updates to other apps that are part of the CC suite, including Photoshop, Lightroom, After Effects and more.

The virtual and free Adobe MAX Creativity conference kicked off today at 9 am PT / 12pm ET.

Here’s a quick summary of everything new that Adobe announced at the MAX:

These are only the most important announcements. Adobe also unveiled a bunch of other initiatives and under-the-hood changes in its other apps to help bring creativity to all.