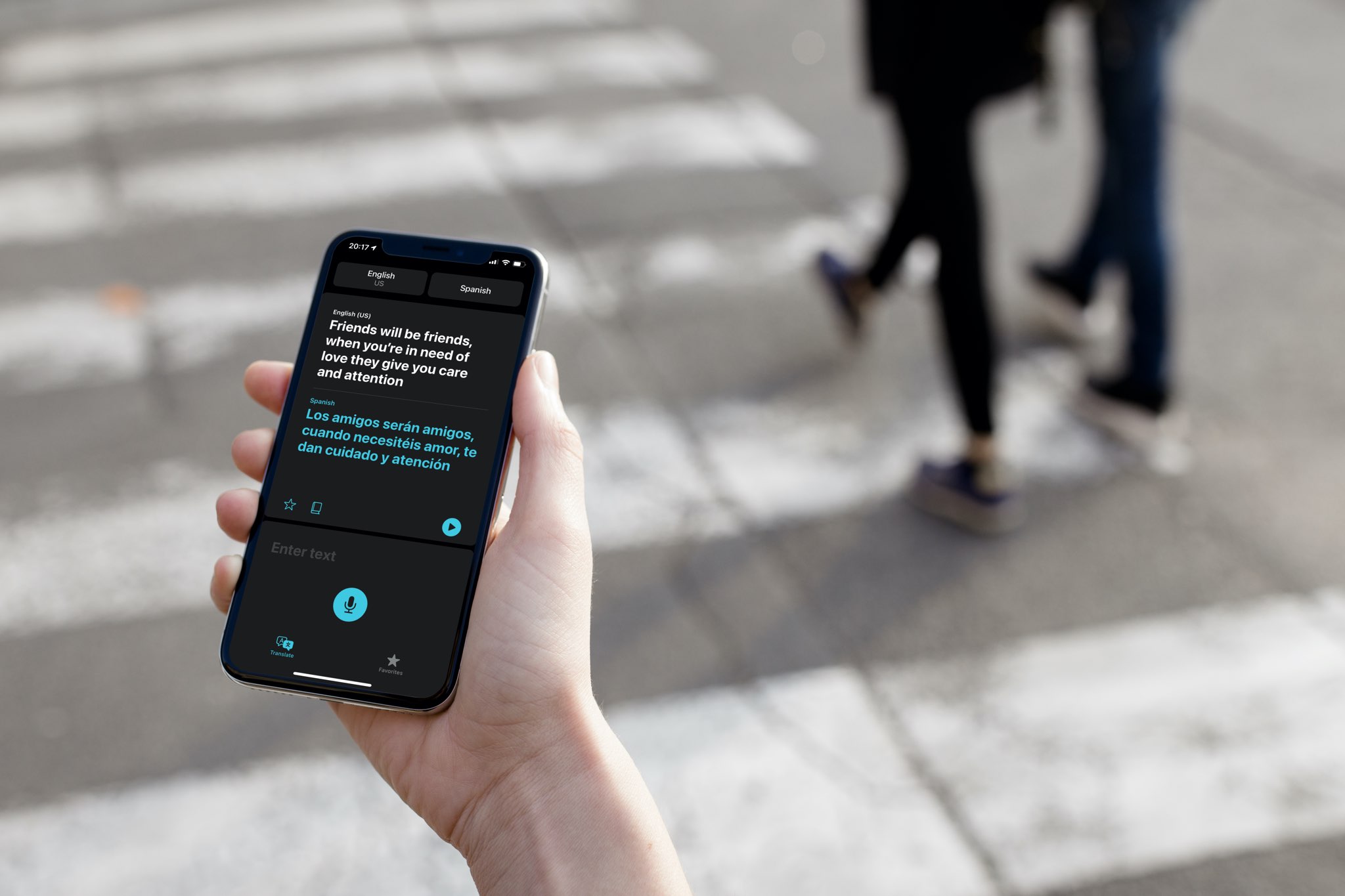 With Apple’s new Translate app in iOS 14, your iPhone and iPod touch can translate spoken words and phrases, as well as typed text, from one supported language to another. Follow along with us as we show you how to use your iPhone to translate voice and text.

The Translate app is added to your iPhone and iPod touch when you update the device to the iOS 14.0 software or later. According to Apple, you can translate words and phrases between any combination of the following languages, with or without an Internet connection: Arabic, Chinese, English, French, German, Italian, Japanese, Korean, Portuguese, Russian and Spanish. 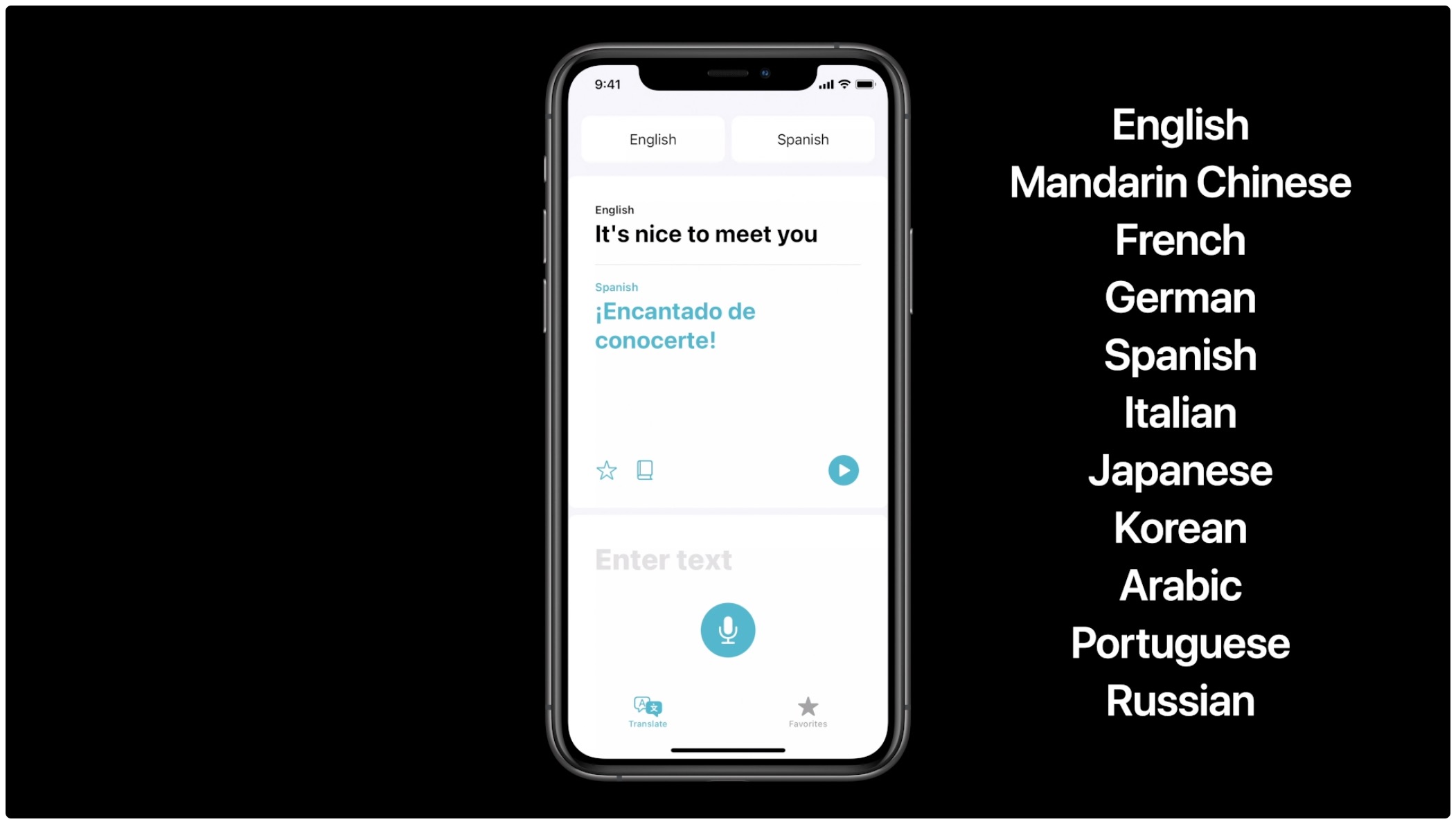 Follow along with us as we show you how to use Translate on your iPhone to translate your voice or text from one language to another.

How to translate words and phrases with iPhone

Follow these steps to translate your voice or written text:

You can translate either your voice or text:

When translating your voice, the phone will automatically speak the translation, Plus, it will display the translation right under the original text fo quick and easy comparison.

You can tap the Play button if you’d like to hear the translation again. The translation doesn’t automatically speak? Check that your iPhone is not in Silent mode!

If you don’t like talking into your phone in public or you’re in a setting where it’s not socially acceptable, like in a movie theater, switch to text mode. The app automatically shows the appropriate keyboard for the selected language, no need to manually add it via Settings.

And lastly, if you’d like to revert the languages so that your target language becomes your source language, and vice versa, just touch the language tab above the keyboard.