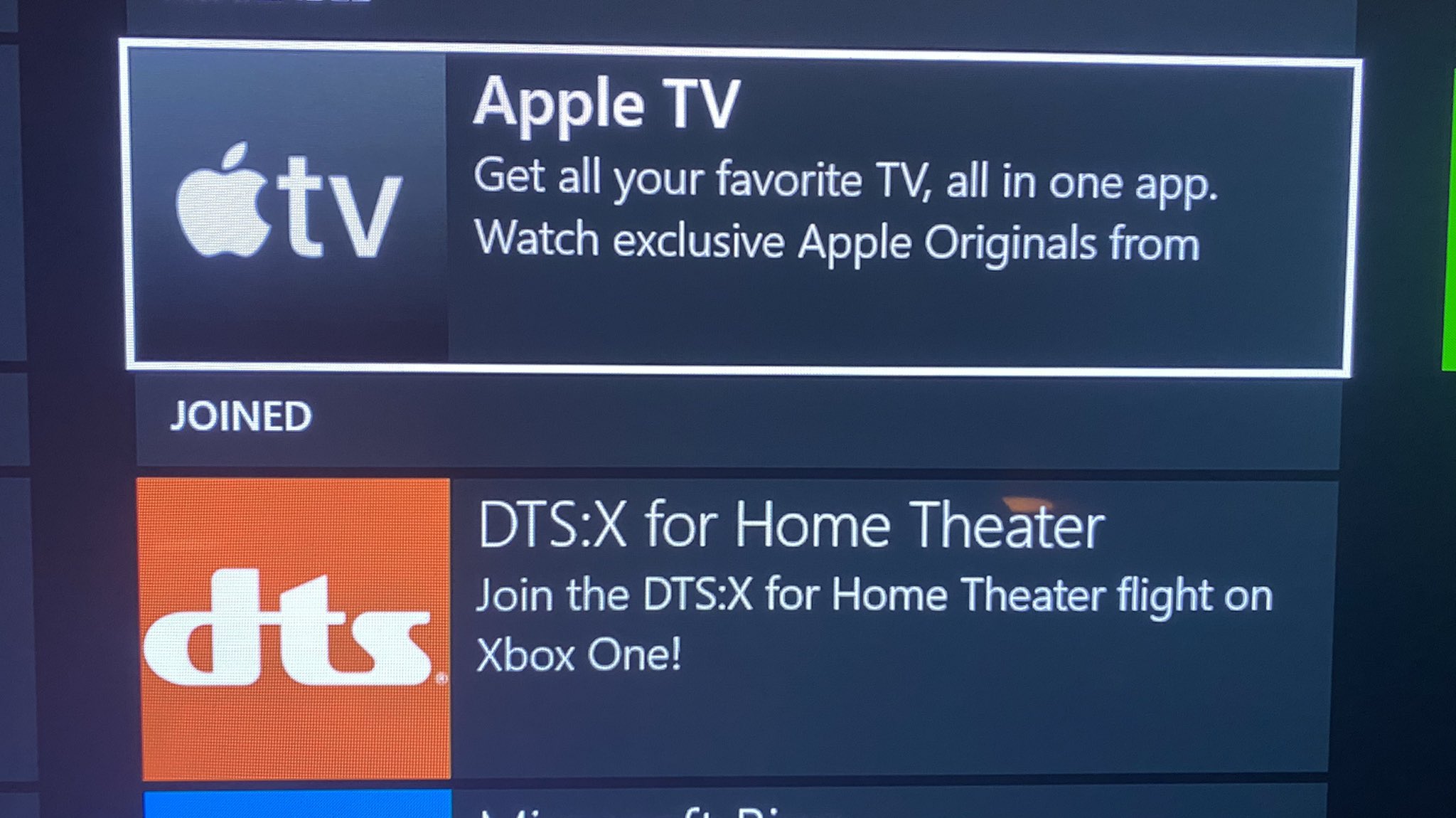 Apple loves its ecosystem, but sometimes it has to branch out. And to get more people watching Apple TV+ content, that means a broader availability of the Apple TV app. And the Xbox and PlayStation may be the next destinations for the app.

UPDATE Oct 1, 2020: 9to5Mac has learned that the app is coming to the PlayStation, too:

9to5Mac has learned that Apple is also working with Sony to bring the TV app to PlayStations. Our anonymous source also believes HomeKit support could arrive at some point but that feature may not launch at the same time as the Apple TV app.

The original article continues down below.

According to a report from Windows Central, the Apple TV app is currently being tested for the Xbox, Microsoft‘s video game console. The report says it’s available for a “limited pool of testers”, and there isn’t any word on a public launch just yet. However, the publication was able to confirm the app’s existence for Xbox consoles.

It appears likely that Apple TV for Xbox will be identical in features and functionality to the TV apps available on LG and Samsung TVs, but designed to work with an Xbox controller instead of your remote. The app includes access to Apple TV services, including its Apple TV+ subscription service launched in late 2019. The testing program has briefly appeared for some users, although with availability still locked down at this point in time.

Here’s Twitter user @Tzunami_Sapp, part of the Xbox Insider program, showing off the Apple TV app in its testing phase on the Xbox:

OhSnap! #AppleTV is coming to #Xbox!!! Now I’m not as upset about them removing the second HDMI port cuz that’s all I used it for. But now we get 4k! #XboxInsiders
😩🙌🏾🍏📺+❎😎#KeepItWavy 🌊🏄🏾‍♂️ pic.twitter.com/hx32MhUwWp

As mentioned above, there’s no word on when this app might actually launch to the public. But at least it’s in the works.

When the Apple TV app launches for Xbox consoles, it will allow access to all of the original content from Apple TV+. That includes series like Defending Jacob, See, Dickinson, The Morning Show, and more. It also includes movies like Greyhound and others. In addition to that, the Apple TV app will also offer access to Apple TV Channels, letting folks watch content from premium subscription services like Showtime, CBS All Access, and others.

We’ll let you know when the Apple TV app launches for Xbox consoles, which will hopefully be soon.