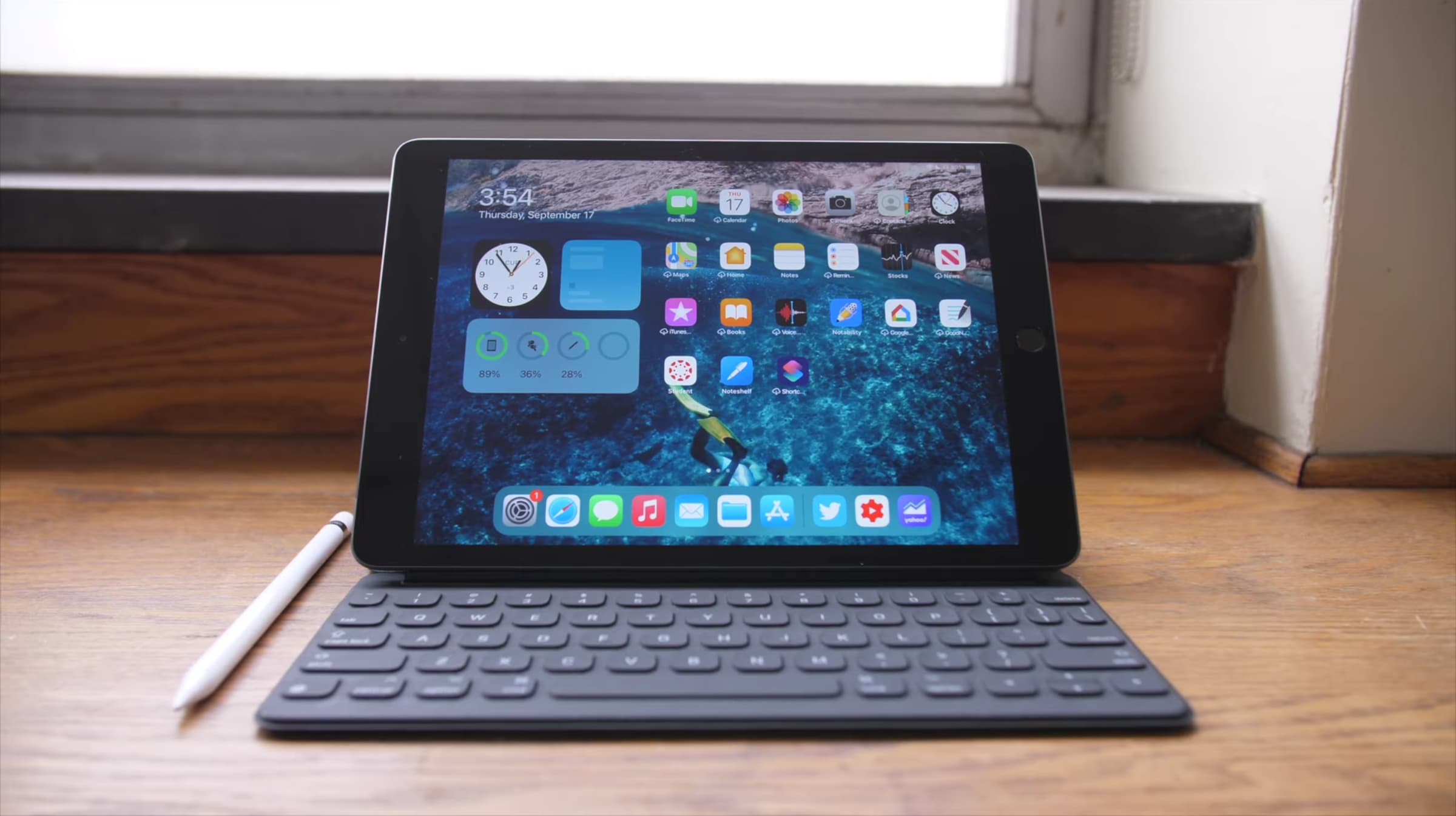 You can force-quit apps on your iPad by invoking the app switcher. But did you know that you can close iPadOS apps even faster with a physical iPad keyboard without ever touching the display, trackpad or mouse? Follow along with our tutorial to learn about this neat trick that enables you to quickly force-quit iPadOS apps with keyboard shortcuts borrowed from the Mac.

On the Mac, all apps respond to the systemwide Command-Q shortcut that basically emulates choosing the Quit option from apps’ menus. You can also force-quit a misbehaving macOS app if it stops responding by choosing the Force Quit command in the Apple menu. On iPadOS (and in iOS), the concept of quitting apps differs somewhat from macOS. In iPadOS, closing the app and getting to the Home screen doesn’t really quit the app. Rather, it either continues running in the background or is moved to one of the suspended states to help you navigate and multitask.

→ Force-quitting macOS apps not working on your Mac? Try this

Thankfully, you can instantly force-quit any iPad app should it become unresponsive by swiping up its thumbnail in the app switcher. Doing so removes the app from the memory, freeing up system resources. But if you’re using a physical keyboard with your Apple tablet, there’s an even faster way to do it. Follow along with us as we introduce you to a pair of handy keyboard shortcuts, borrowed from the Mac, with which you can quickly force-quit iPad apps.

How to quickly force-quit iPad apps

Follow these steps to quickly force-quit iPadOS apps with a physical iPad keyboard:

And that’s all there’s to it, really. 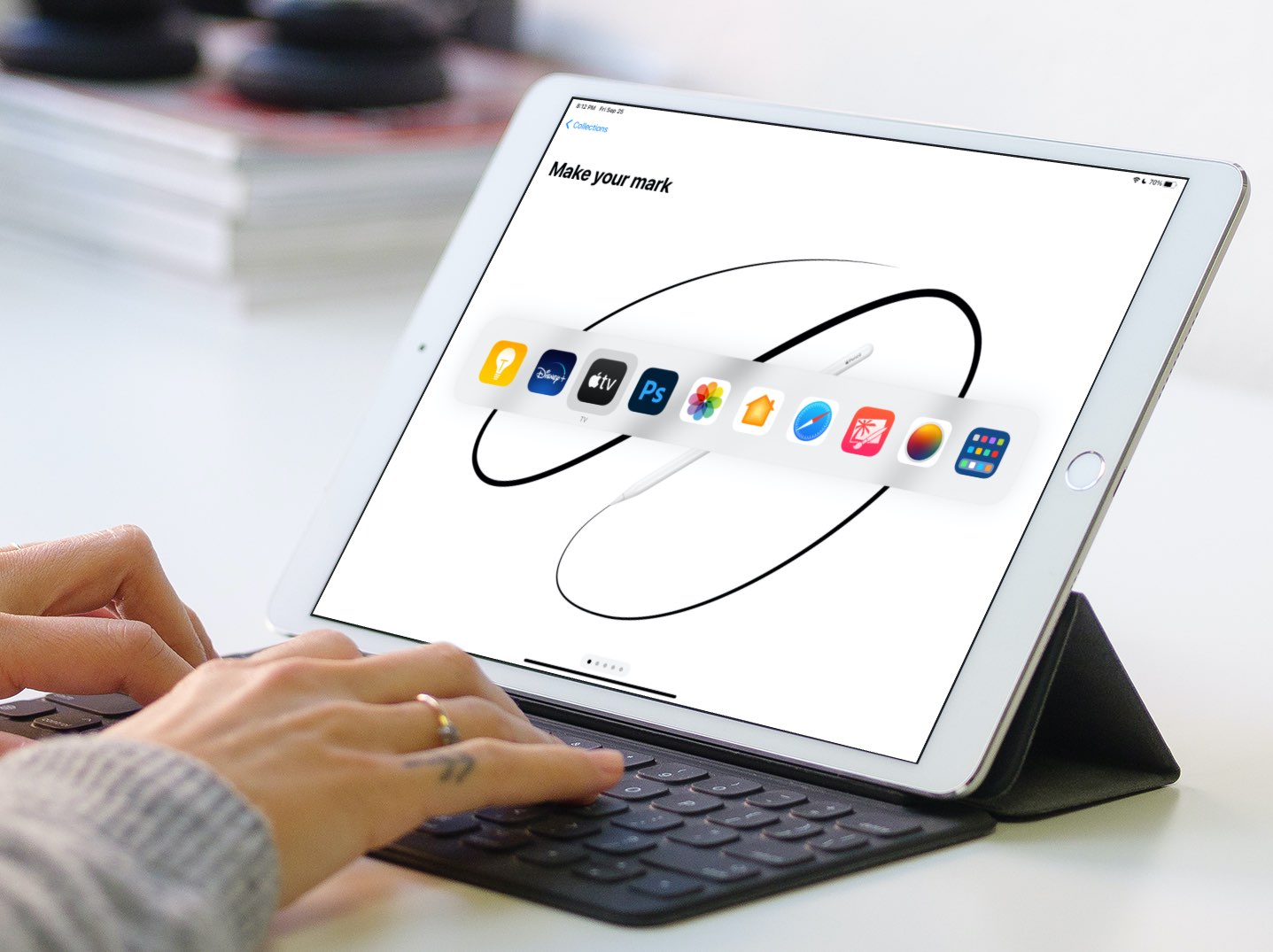 The beauty of this nifty trick is that you can continue holding the Command key should you need to close multiple apps on your iPad. And once you get the hang of it, you’ll be able to force-quit apps on your iPad faster than using the app switcher via touch, mouse or trackpad.

For privacy reasons, these shortcuts are unavailable from the Lock screen.