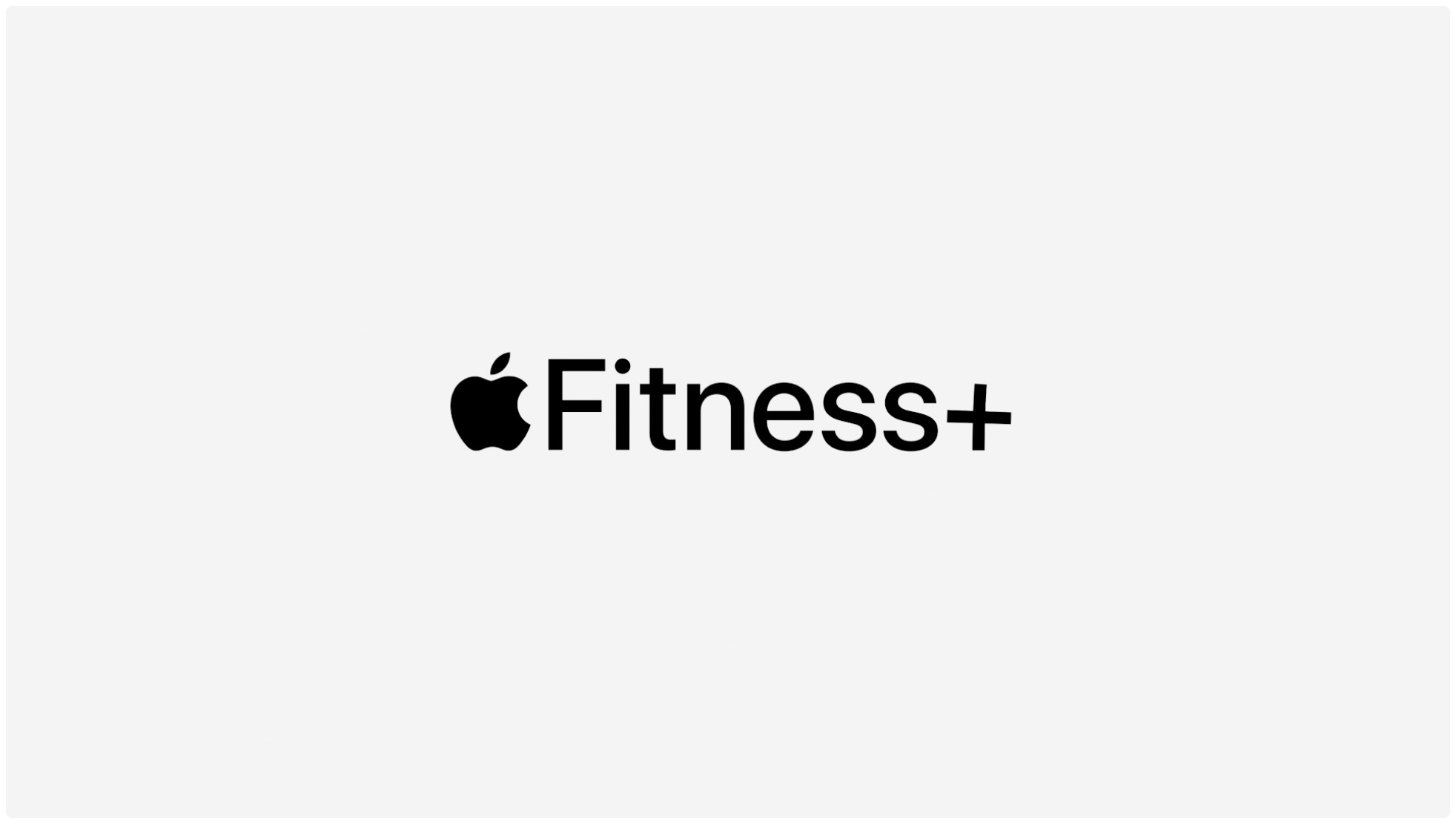 Earlier this week, Apple unveiled a brand new subscription service called Fitness+. As the name suggests, it’s all about health and fitness, and it launches later this fall.

And while some have suggested it’s a nice addition to Apple’s services in light of many people still working from home, Apple’s Jeff Williams says it’s been in the works for quite some time (via Reuters). So while it may be a solid new service for folks who can’t visit the gym in light of current conditions, it’s not a reaction to COVID-19.

According to Williams, Apple’s Chief Operating Officer, Fitness+ has been in the works for “quite a while”. Williams also says that the service feels like a “natural extension of the goal of Apple Watch”. That goal? To help people “live a better day”, something that the Apple Watch indeed focuses on when it comes to health.

At least pre-Covid, if you could write one prescription for the world from physicians, it would have been to be more active. It’s so powerful,” Williams said in a press briefing. “So anything we do in that realm that helps people be more active is something we’re excited about.

It’s worth noting that when gyms do start reopening at some point in the future, Fitness+ will work with compatible equipment.

Senior Director of Fitness Technologies at Apple, Jay Blahnik, says the primary goal of Fitness+ itself is to reach as broad an audience as possible. To help with that, the company has brought together a broad range of instructors.

We have trainers in their 20s, 30s, 40s, 50s and even their 60s. Showcasing that kind of diversity was really important to us because how we move and how we train is different as we age,” Blahnik said.

Fitness+ is set to launch before the end of 2020. It will cost $9.99 per month, or $79.99 per year. However, it’s also included in the Premier tier of Apple One, one of the new bundles that Apple will offer later this year. (The bundle includes Apple TV+, Apple Arcade, Apple Music, Apple News+, and 2TB of iCloud storage.)

Do you plan on using Fitness+ when it launches later this year?