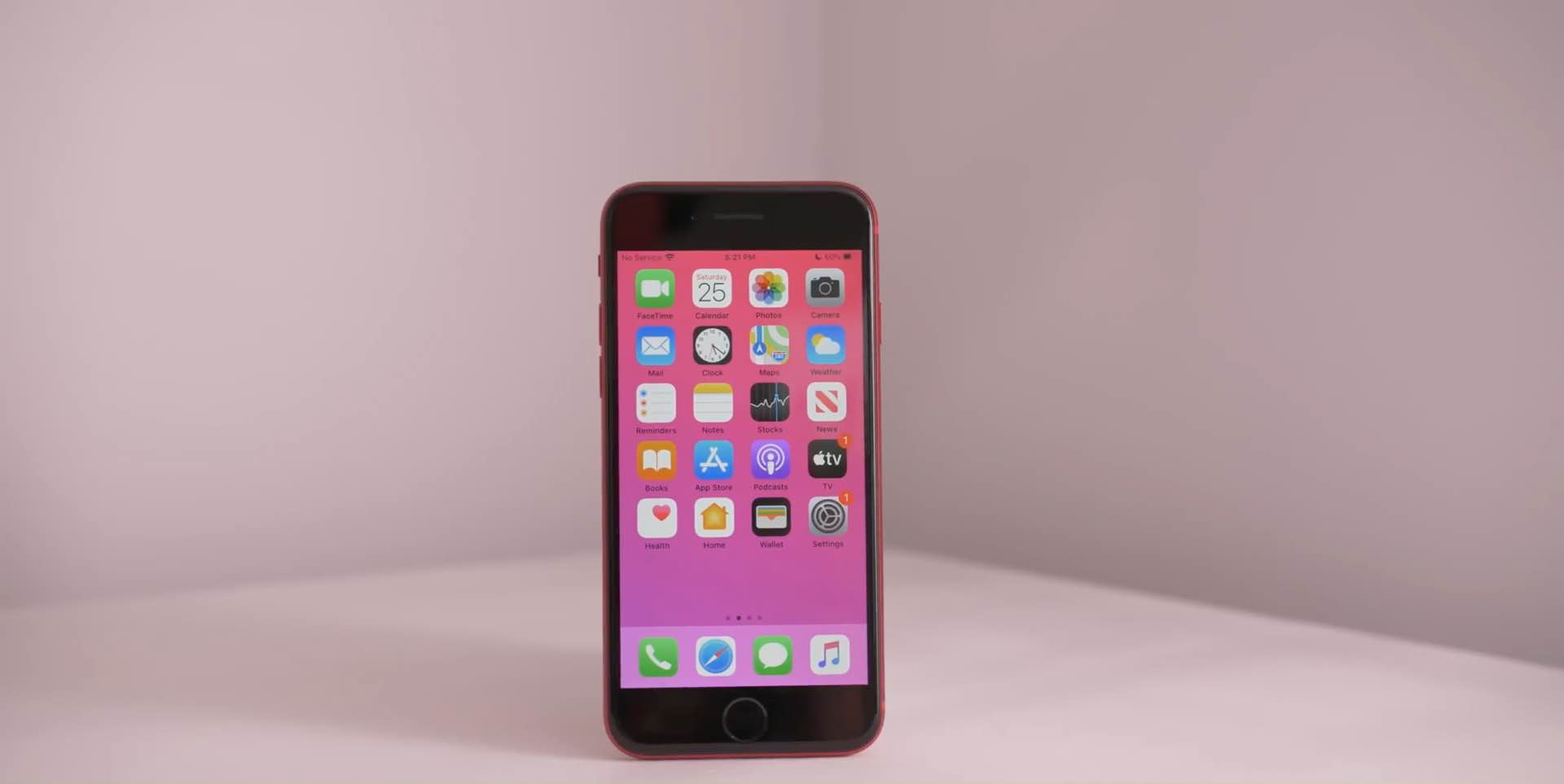 It’s probably just a coincidence, but screen protectors for an unannounced iPhone are now available to buy ahead of an Apple event.

Update (09/15/2020): Not too long after the initial report regarding the availability of these screen protectors, Best Buy has pulled the listing. A quick search for the accessory comes up blank, and even using the direct link to the product page only shows a warning message that reads, “We’re sorry, something went wrong.”

This doesn’t necessarily mean anything. It doesn’t confirm Apple is going to launch an iPhone SE Plus, let alone announce one today. But, it also doesn’t mean that an iPhone SE Plus doesn’t exist at all, either. Best Buy could launch the product again, either with the same product name or a different one, in the near future.

Earlier this year, there was a rumor going around that Apple was planning to launch a “Plus” version of its new iPhone SE variant. The handset was also referred to as an “iPhone 9 Plus” at the time. Ultimately that did not come to fruition, but apparently the dream is not quite dead. As first noted today by AppleInsider, Best Buy‘s Insignia brand has launched screen protectors for an “iPhone SE Plus” today.

Of course, this is obviously not meant for an “iPhone SE Plus”, unless Apple plans to announce the device at today’s upcoming “Time Flies” event. But with the expectation being Apple isn’t going to announce any new iPhones today, that’s probably not the case. What’s more, the product page for the screen protectors say they will fit the iPhone 8 Plus, the iPhone 6 Plus, and the iPhone 7 Plus.

Would you buy an iPhone SE Plus?