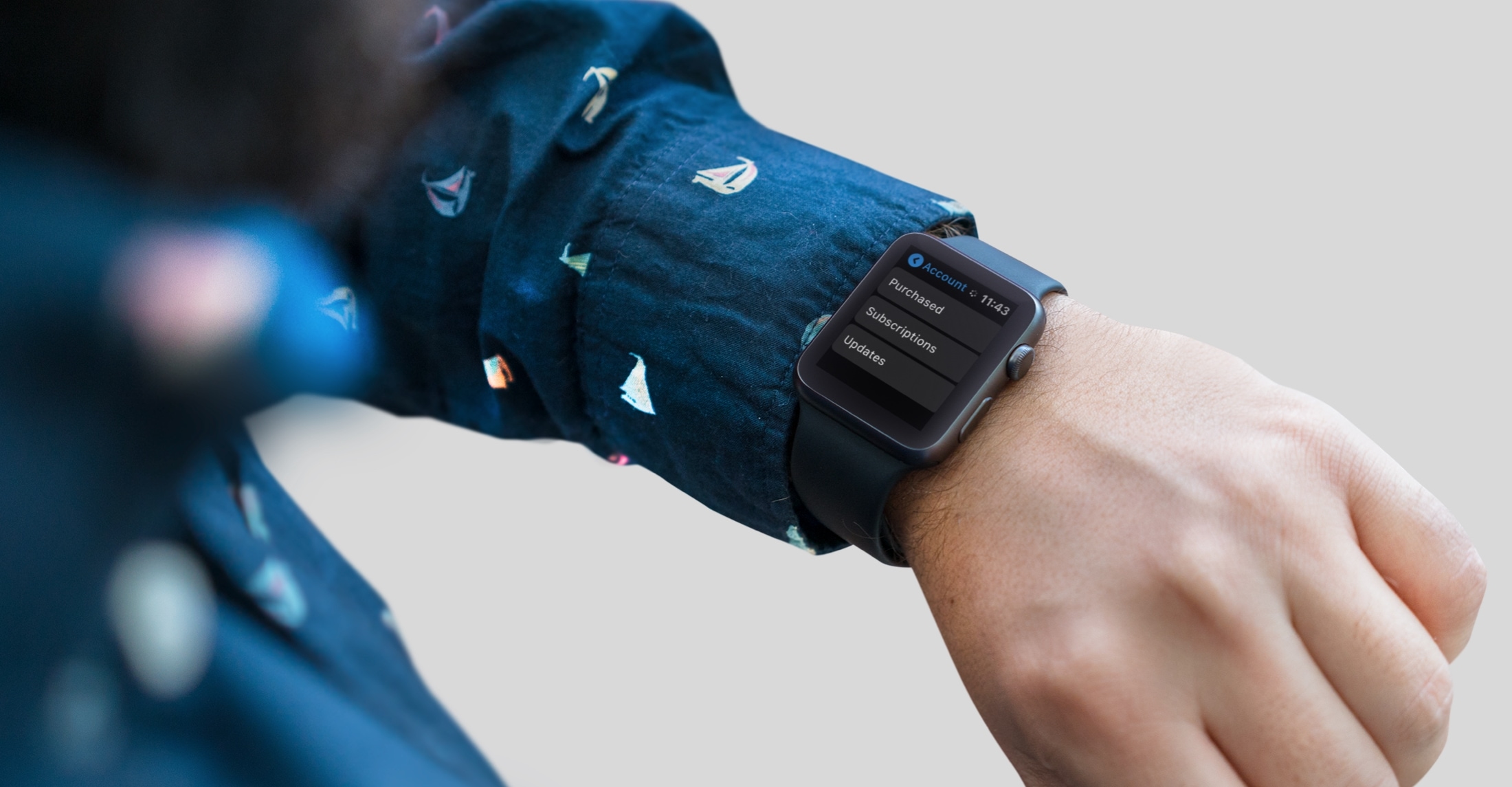 Apple is holding its “Time Flies” online product presentation today at 10am PDT where the company is expected to unveil a new iPad and the updated Apple Watch family, including less expensive models. Bloomberg reporter Mark Gurman chimed in this morning on Twitter, claiming that the so-called “Apple Watch SE” may be a repackaged Series 5 model sharing the same design and internal specifications.

Lots of speculation on the name of the new lower end Apple Watch. My pick: Apple Watch SE.

Aside from a fourth-generation iPad Air with an iPad Pro-like design and USB-C, the event should serve as a launchpad for other gadgets. For instance, Gurman is “expecting Apple One and the new fitness service to be unveiled” today.

We may also see Apple’s AirPods-branded premium over-the-ear headphones introduced at the event. The same goes for AirTags, which are rumored Bluetooth item-tracking accessories. The company could also officially unveil Apple One, its rumored services subscription bundle akin to Amazon’s Prime offering.

According to Gurman, we won’t see Apple’s 5G iPhones at today’s event. The same goes for the next Apple TV, which has been delayed into early 2021, Gurman claims.

Reliable leaker Evan Blass shared his predictions for the event on Twitter, saying he is also expecting an update to the company’s 10.5-inch iPad. According to Blass, that update will include the Apple A12X chip versus the A10 Fusion (which also powered the iPhone 7 series) in the current model. That iPad will retain Lightning, Blass noted.

Blass agrees with Gurman in that the next iPad Air won’t borrow all of the features from the iPad Pro series. Namely, the tablet won’t run Apple’s latest and greatest mobile chip and it won’t have a ProMotion 120Hz smart display refresh feature.

This is in line with earlier expectations.

The online Apple store went offline this morning ahead of the event.

Feel free to celebrate the upcoming event in style by downloading our selection (here and here) of “Time Flies” wallpapers for the iPhone, iPad and desktop.

Stay tuned to iDB as we’ll be providing continuous coverage of the event.