The third developer beta of iOS 14 brought with it a few different changes and new additions. The fourth beta is doing the same.

On Tuesday, Apple seeded the fourth betas of iOS 14 and iPadOS 14 to developers. The company will continue to release these versions of the prerelease software throughout the year, ironing out the kinks and issues, improving the overall experience, and bringing new elements to the mobile operating system along the way. All of this is leading to the public launch which will happen sometime this fall.

So, here’s what’s new in this latest beta.

The return of 3D Touch 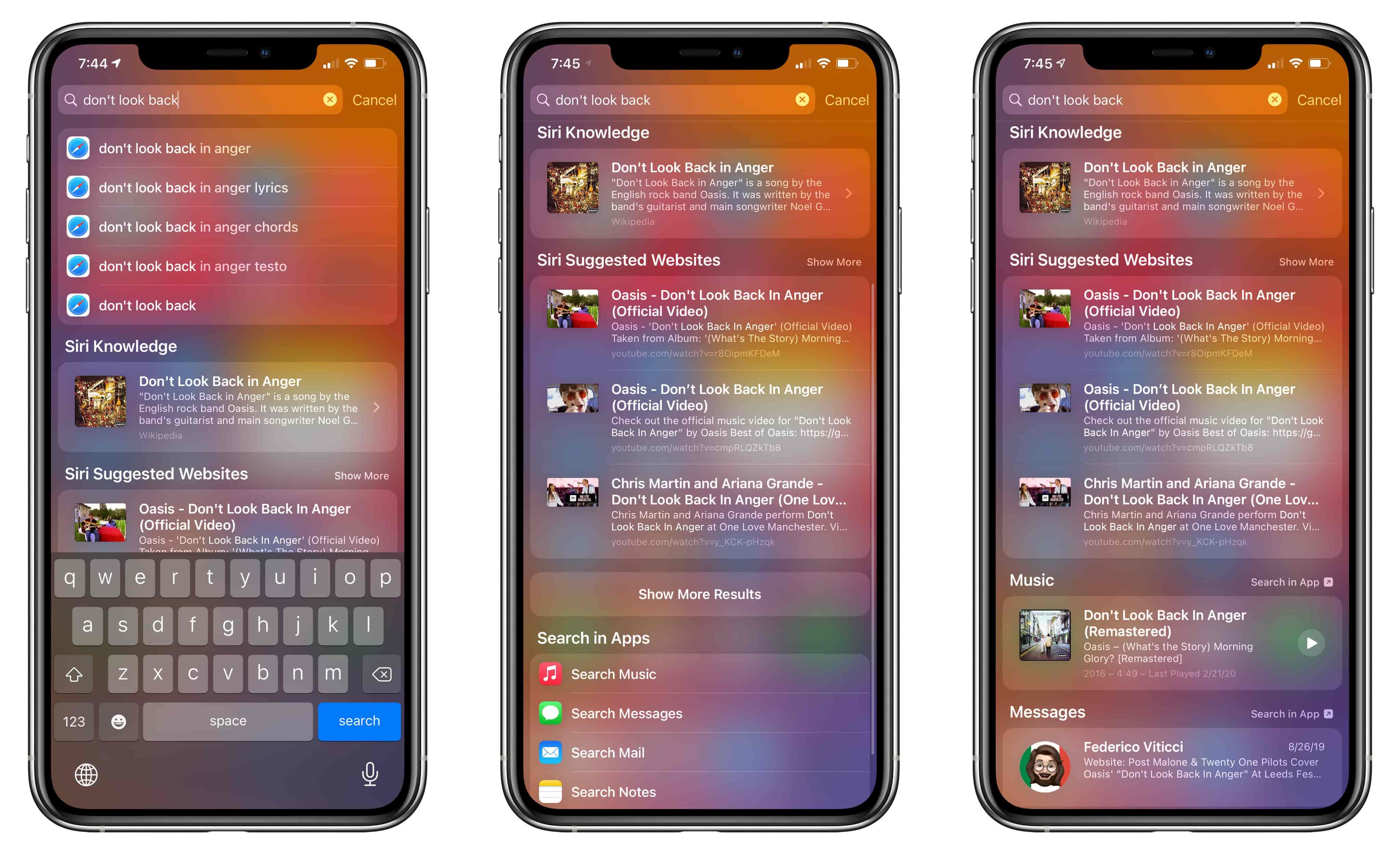 If any other additional changes are discovered in the fourth beta of iOS 14, we will update this post accordingly.

This article is developing…