Earlier today, Apple seeded the third beta of iOS 14, iPadOS 14, tvOS 14, and watchOS 7 to developers. And while there are plenty of new features and additions coming to the operating systems later this year, Apple is making some key changes in iOS 14 (and iPadOS 14) with the latest beta, too.

As is par for the course, the company continues to make tweaks to the software as it builds towards the public launch of the operating systems later this year, in the fall. This time around there are a handful of changes for beta testers (both developers and public testers), and we’ve got them listed just below.

There are a couple of different changes related to Apple Music in the third beta of iOS 14 (and iPadOS 14). First and foremost is a change to the app icon. You’ll notice (thanks to the image shared by Mark Gurman today on Twitter) that the new app icon has a red gradient background now, rather than the white background in iOS 13. The musical note is now white, rather than the multi-colored design we see in today’s iOS.

And music sharing integration is broadening, too. With the third beta of iOS 14, Snapchat integration for sharing songs is now a possibility. This is in addition to being able to share songs to Instagram and Facebook Stories.

iOS 14 will have a new clock widget. The standard-sized widget will let users quickly check the time in a pre-determined location. The other widget sizes will let users pick up to four clocks to show the times in various spots across the globe. You can see what that looks like in the image shared by Gurman on Twitter.

Apple likes its popups, especially when introducing new features to iOS. There are three new popups with the latest beta, introducing the newest elements of iOS 14 to users. The popup images shared below come from MacRumors.

The new popups are for the App Library, a brief rundown of the new widgets in iOS 14, and how to edit the Home screens: 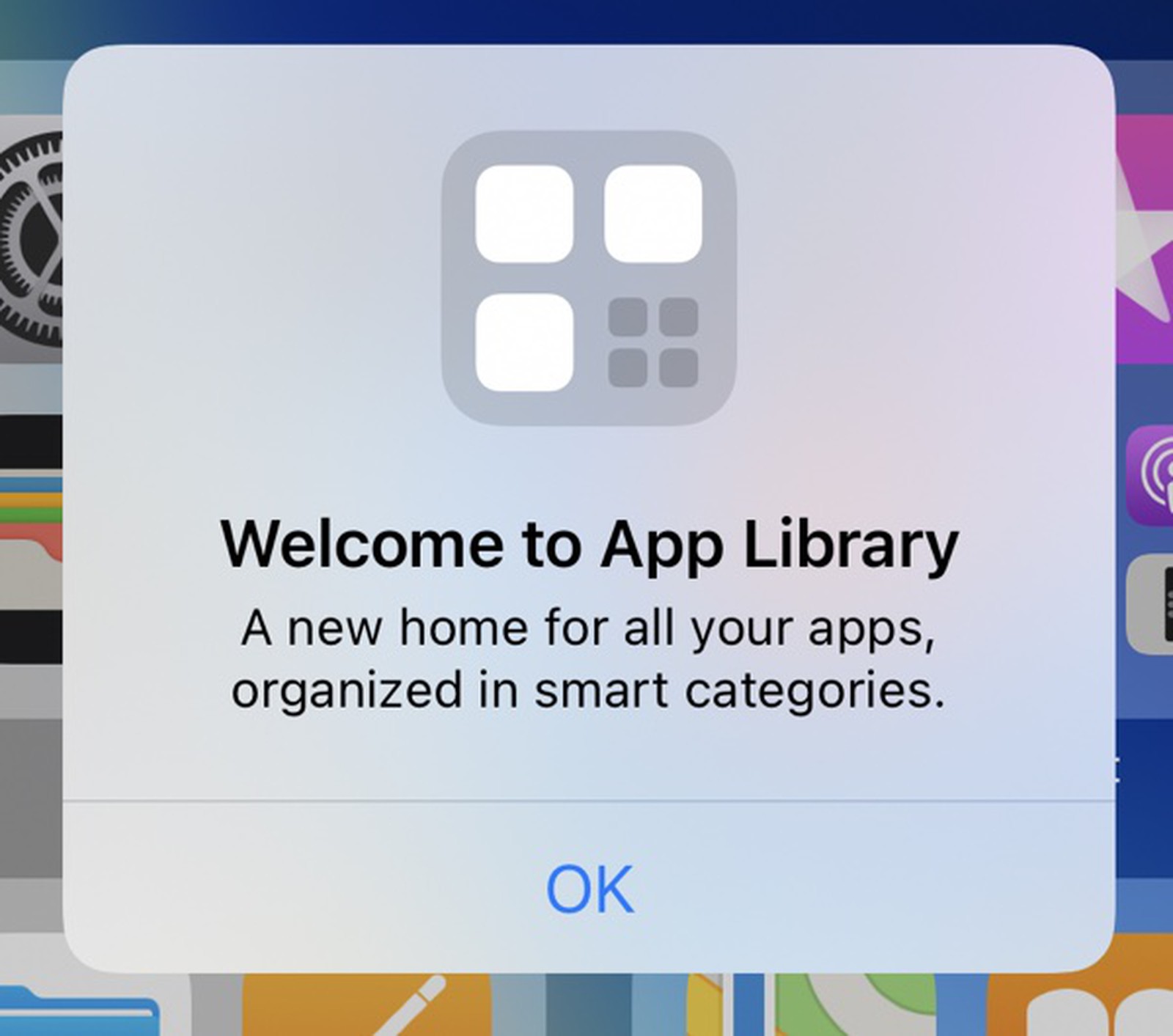 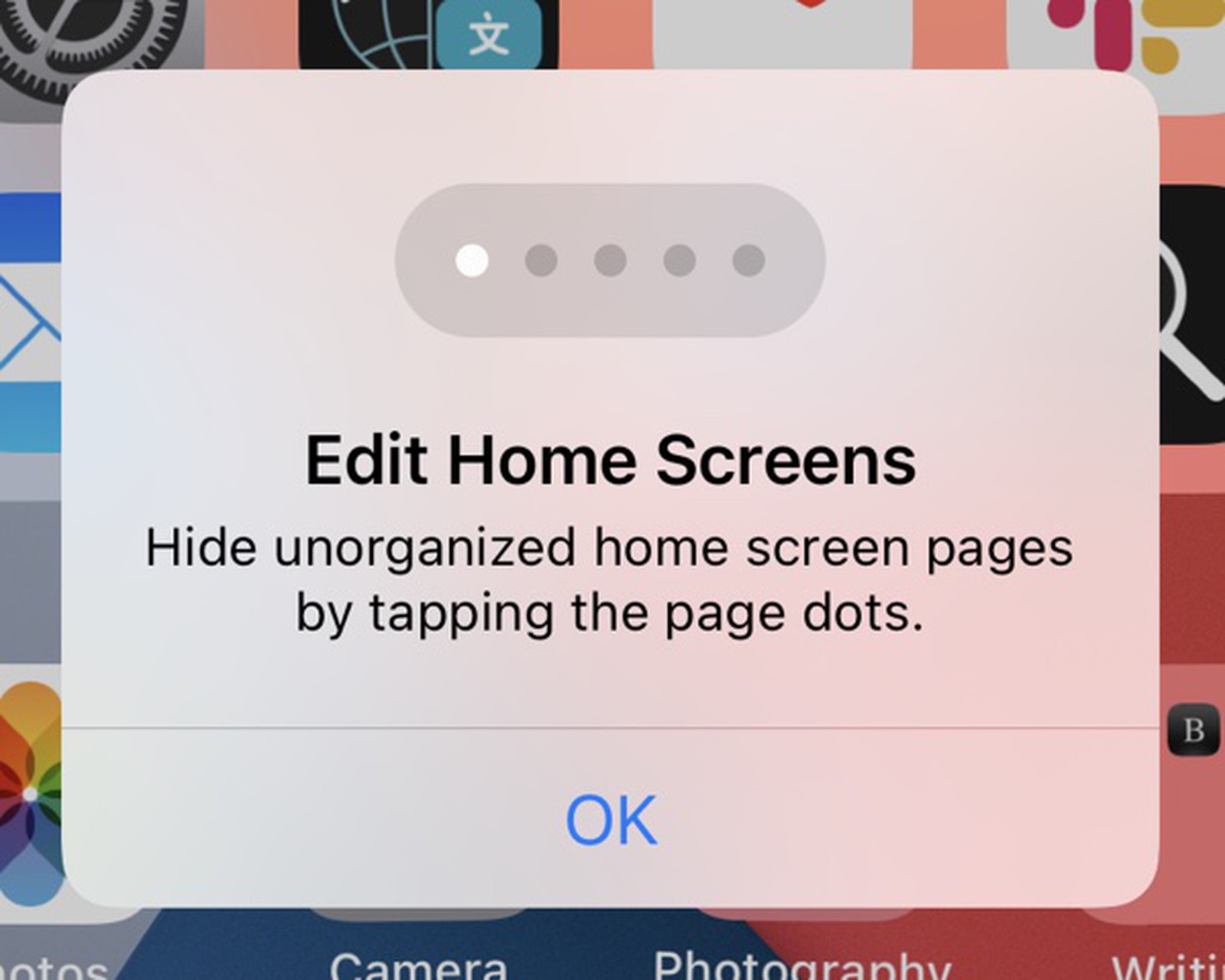 This is an ongoing list, so any additional changes that are discovered in the latest beta of iOS 14 we will add accordingly.