The Home Bar is a relatively young element of iOS that first replaced the iPhone’s Home Button starting with the iPhone X in 2017. It later became a part of iPadOS beginning with the 2018 iPad Pro.

It’d be an understatement to say that the Home Bar is the future of the iPhone and iPad platforms, so it’s relatively unfortunate that Apple doesn’t let us customize it at all. Fortunately, a newly released and free jailbreak tweak dubbed HomeSize by iOS developer ahmedmakls lets jailbreakers resize the iPhone or iPad’s Home Bar however they want.

Several examples of the tweak at work are depicted in the screenshot examples above. Whether you like a small and slim footprint or something a little larger than stock, HomeSize is the tweak for you.

Once installed, HomeSize adds a dedicated preference pane to the Settings app where users can configure a few options to their liking: 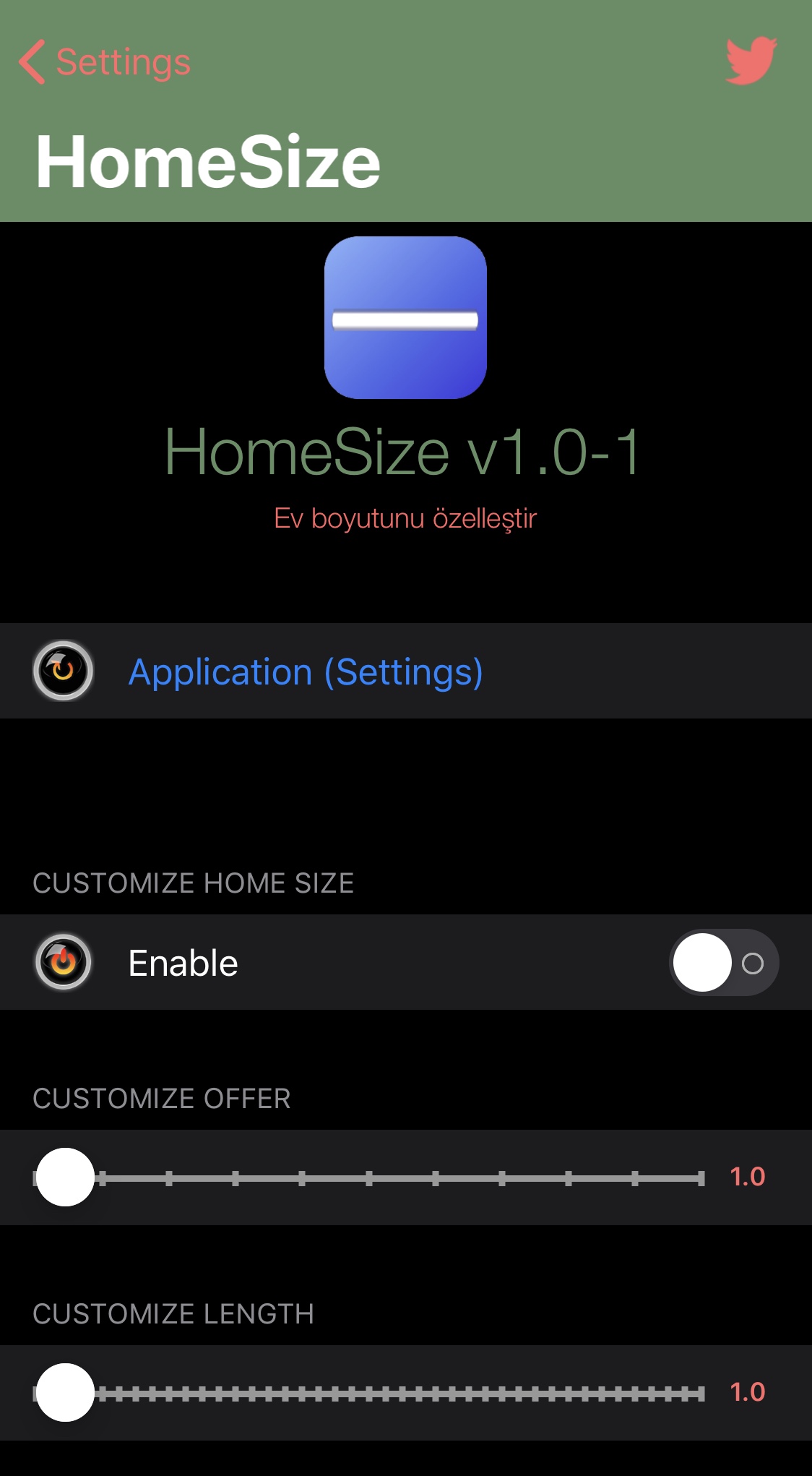 A respring is required to save any changes you make, and so it’s particularly convenient that the developer includes a button to do just that inside of the tweak’s preference pane.

Those interested in taking control over the look and feel of their handset’s Home Bar can download the new HomeSize tweak for free from the BigBoss repository via their chosen package manager. HomeSize supports jailbroken iOS 13 devices that come with Home Bars, and should not be installed on handsets with Home Buttons for obvious reasons.

Do you plan to resize your handset’s Home Bar with HomeSize, or are you alright with the stock aesthetic? Discuss in the comments section below.