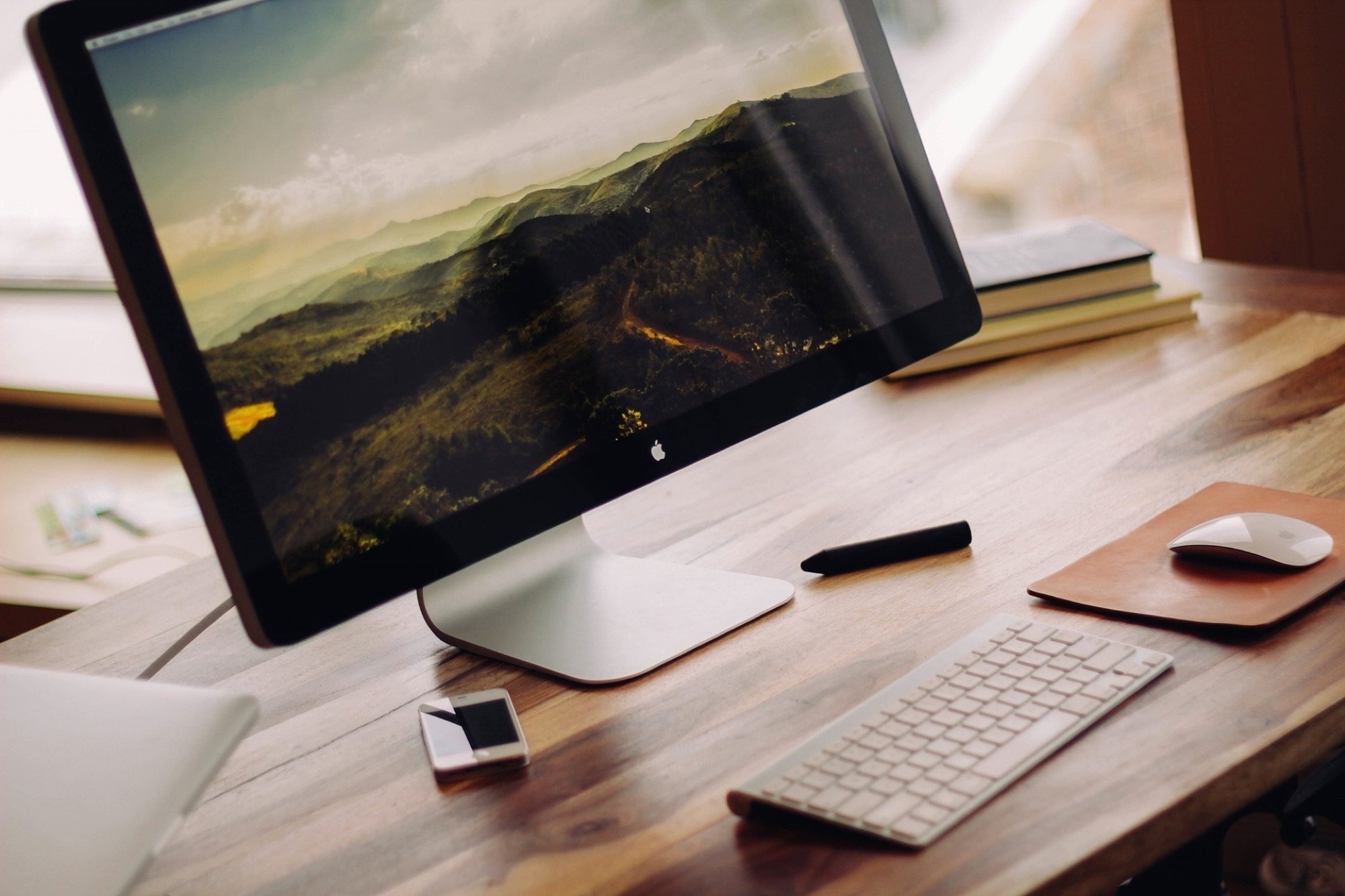 Before Apple hosted this year’s all-online Worldwide Developers Conference, there was a rumor going around that the company would use the event to launch a brand new iMac, and potentially other products as well.

However, we’re now more than half way through July and we know that didn’t end up being the case. Now, with all eyes on September for what is expected to be the new iPhone’s big debut, and further into the future as Apple gears up to launch its first ARM-based Apple silicon Mac, a serial leaker has suggested we could be right on the cusp of some new products being launched.

Twitter user “L0vetodream” tweeted out over the weekend that, in their dreams, “some products are ready to ship” (via MacRumors). And, as is par for the course with most of these tweets, that’s all there is. That’s the whole tweet. That’s obviously not much to go on, and there are aren’t any subsequent tweets from the leaker to add to it. So, unfortunately, we don’t know which products Apple may be ready to ship, or when those products will see the light of day.

in my dream some products are ready to ship

@L0vetodream has been right about a lot of things recently, so it’s worth at least paying attention to this latest tweet. For instance, the leaker previously got details about the new iPhone SE spot on, as well as details about the 2020 refresh for the iPad Pro lineup. And @L0vetodream called out the handwashing feature in watchOS 7 before Apple announced it earlier this year, the marketing name for macOS Big Sur, and more.

As far as what’s coming down the pipe? Well, the easy guess at this point is a refreshed iMac (with Intel inside), which has been previously rumored to launch before the end of the third quarter of this year. That means Apple has until the end of September to launch that desktop computer before its own Apple silicon-based Mac sees the light of day before the end of 2020. That new iMac will probably feature smaller bezels, too, if the rumors are true. But it’s also possible Apple saves the redesign of its desktop lineup for its own Apple silicon options, and keeps the big bezels for the Intel-based iMac.

There are a lot of different rumored Apple-branded products on the way. We can’t forget about AirTags, for instance, the tracking devices that will take on Tile products. And then there’s the over-ear wireless headphones that have been rumored for quite some time. There is even speculation that Apple could launch a wireless charging mat at some point in the near future, too. We may get a larger iPad mini and redesigned iPad before the end of the year, too.

But, what do you think? Which rumored Apple products are you hoping are ready to ship?