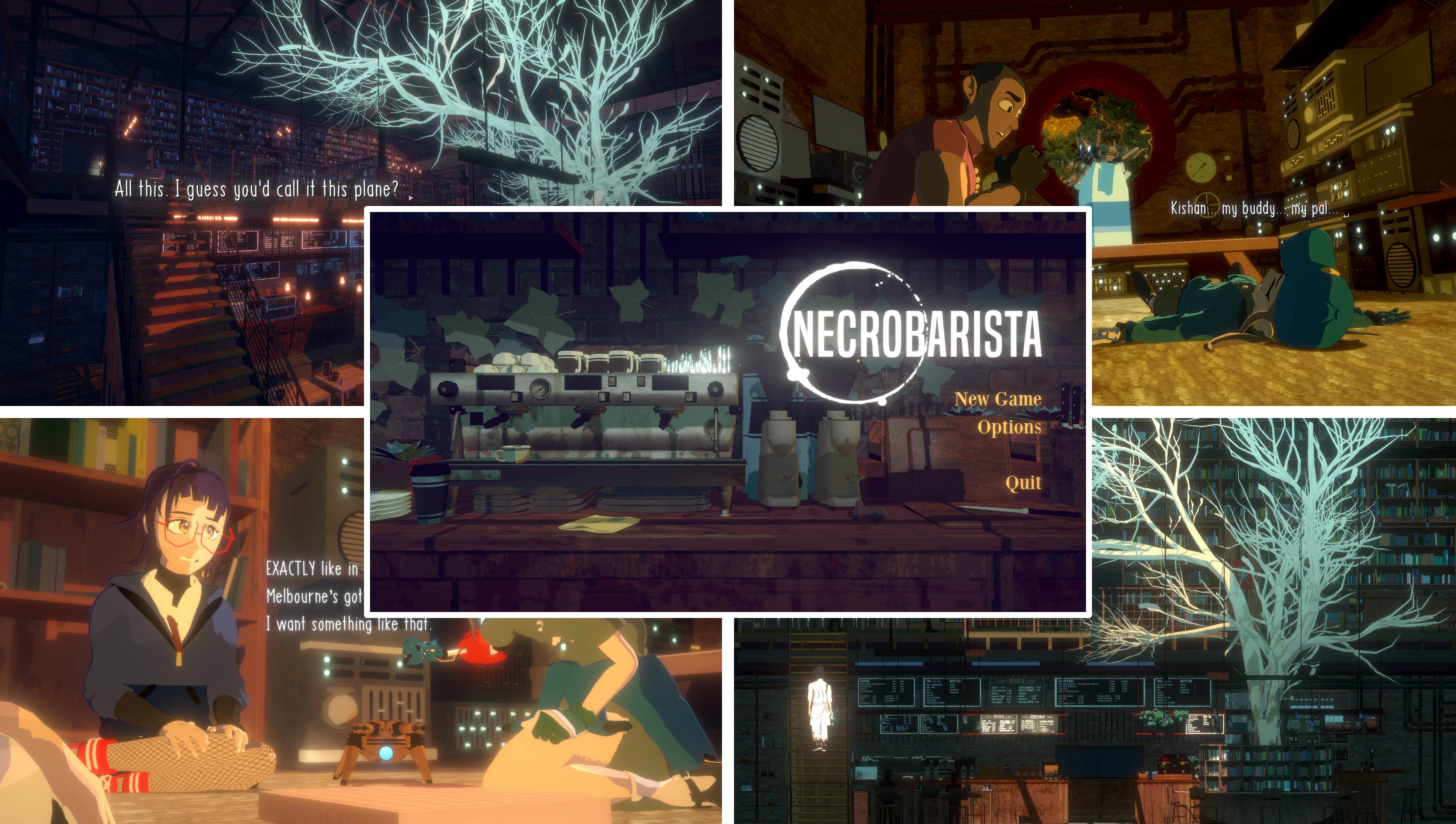 The game files as a 3D visual novel with anime-inspired aesthetic, with the storyline revolving around a supernatural Melbourne cafe where the dead spend their last night on Earth. Yeah, it sounds crazy but all good titles with elements of necromancy should have such plots.

Watch the launch trailer embedded below.

In a back-alley Melbourne cafe, the dead are granted one last night to mingle with the living. For Maddy Xiao—barista, amateur necromancer, and new owner of the Terminal—things couldn’t be better, as long as you’re not reminding her of the fact that she’s got an enforcer from the notoriously uncompromising Council of Death breathing down her neck.

“Necrobarista” is available on iPhone, iPad, Mac and Apple TV on Apple Arcade

“Necrobarista” features bespoke animation and cinematography, plus an original soundtrack by award-winning composer Kevin Penkin. The game is scheduled to launch on Steam and GOG on July 22 and on Nintendo Switch and PlayStation 4 later this year.

Visit the official website at necrobarista.com for more information.