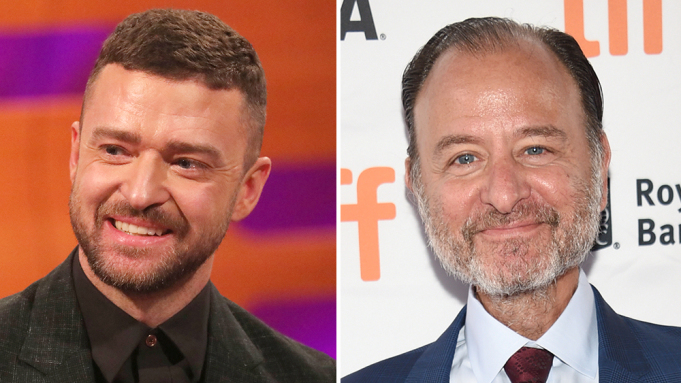 Another day, another project secured for Apple’s video streaming service, Apple TV+. This one is bringing singer/actor/producer Justin Timberlake (Trolls) to the family.

According to a report from Deadline, Apple has secured a film called Palmer, which will star Timberlake and be directed by Fisher Stevens (Short Circuit). Cheryl Guerriero is the writer behind the drama. It centers around a character named Eddie Palmer (played by Timberlake), who returns home to his small town in an effort to get his life back on track after spending time in prison.

There, he faces not only lingering conflicts from his past but also a much more surprising challenge as he finds himself suddenly in charge of a unique young boy who has been abandoned by his wayward mother.

Ryder Allen will be making his feature film debut in the upcoming movie, while Oscar-nominee June Squibb (Nebraska), Juno Temple (Horns), and Alisha Wainwright (Raising Dion) will be co-starring alongside Timberlake.

There is no word when this will land on Apple TV+, but we’ll keep you up to date on all things Palmer related as they happen.

In related news, there is a lot to look forward to when it comes to upcoming films for Apple TV+. For instance, we’ve got the Will Smith-led, and Antoine Fuqua-directed, Civil War drama Emancipation coming down the pipe. Jake Gyllenhaal (Nightcrawler)’s Snow Blind is coming soon, as is Martin Scorsese’s Killers of the Flower Moon. And we can’t forget Greyhound, the World War II drama starring (and written by!) Tom Hanks (Saving Private Ryan), which just broke records for Apple TV+.

A lot to look forward to, right? Of the many projects we’ve heard about coming soon to Apple TV+, which ones are you most looking forward to?