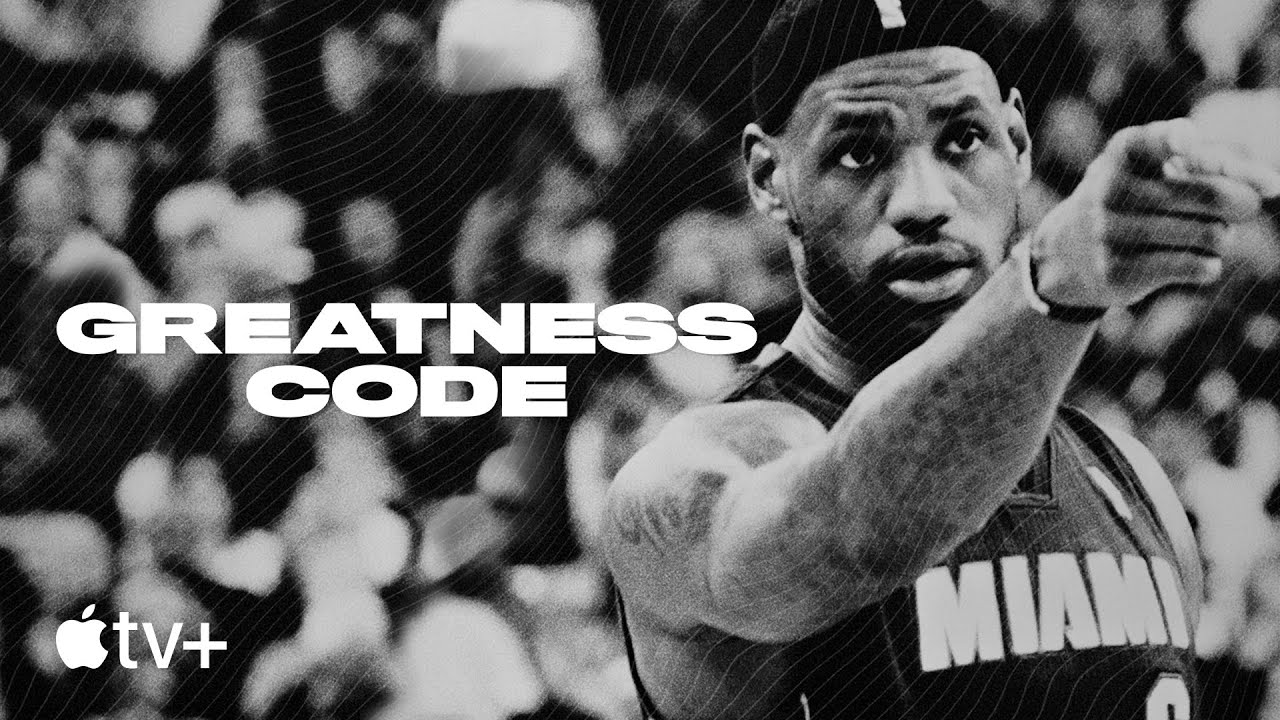 We first heard about the upcoming documentary series Greatness Code in May of this year, which is an investigation of what it’s like to be one of the best athletes on the planet. And now we have an official trailer.

On Monday, Apple TV+ shared the first official trailer for the upcoming docuseries Greatness Code, a short-form unscripted documentary series sharing untold stories from some of the best athletes from across the globe. The first season will feature seven “mini episodes”, and it will look at the pivotal moment of each athlete’s career that helped define them as an athlete.

Greatness Code is a landmark short-form unscripted series directed by Gotham Chopra and co-produced by Uninterrupted and Religion of Sports that spotlights untold stories from the greatest athletes in the world. The first season unfolds with seven mini episodes, each examining a pivotal moment that defined an athlete’s career.

The first season of Greatness Code will focus on these athletes:

Do you think you’ll be checking out this docuseries when it lands next month?