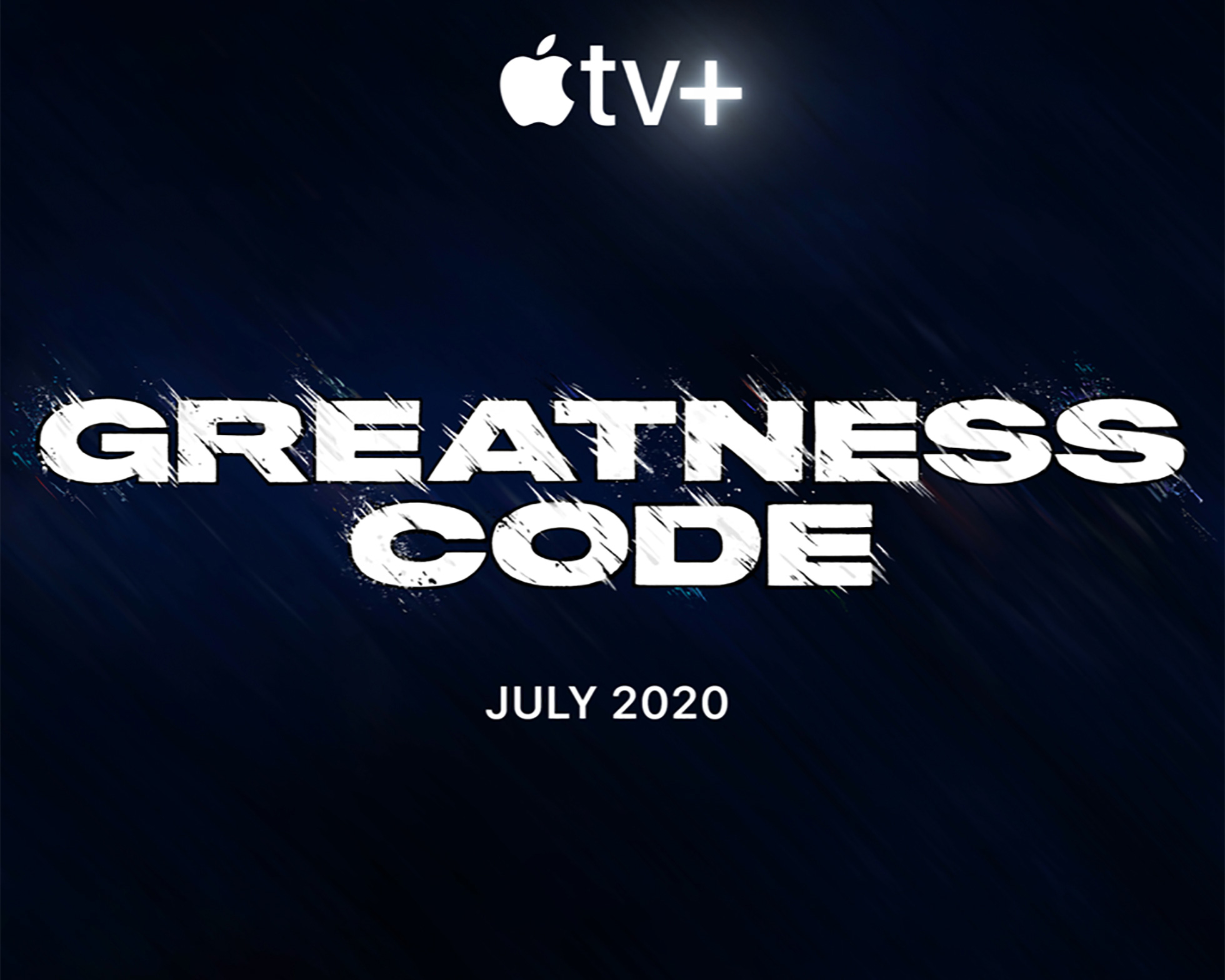 What is it like being one of the world’s greatest athletes? A new documentary series set to arrive on Apple TV+ will tell us.

Announced by Apple today, Apple TV+ will debut a brand new docuseries called Greatness Code, which will investigate what it’s like to be one of the world’s greatest athletes. The complete first season will take a look at the lives of many different athletes, including Alex Morgan, Tom Brady, LeBron James, and Usain Bolt.

“Greatness Code” is a landmark short-form unscripted series that spotlights untold stories from the greatest athletes in the world. The first season unfolds with seven mini episodes, each examining a pivotal moment that defined an athlete’s career.

As mentioned above, Greatness Code will debut on Apple TV+ on July 10.

Who is going to check this one out when it arrives?