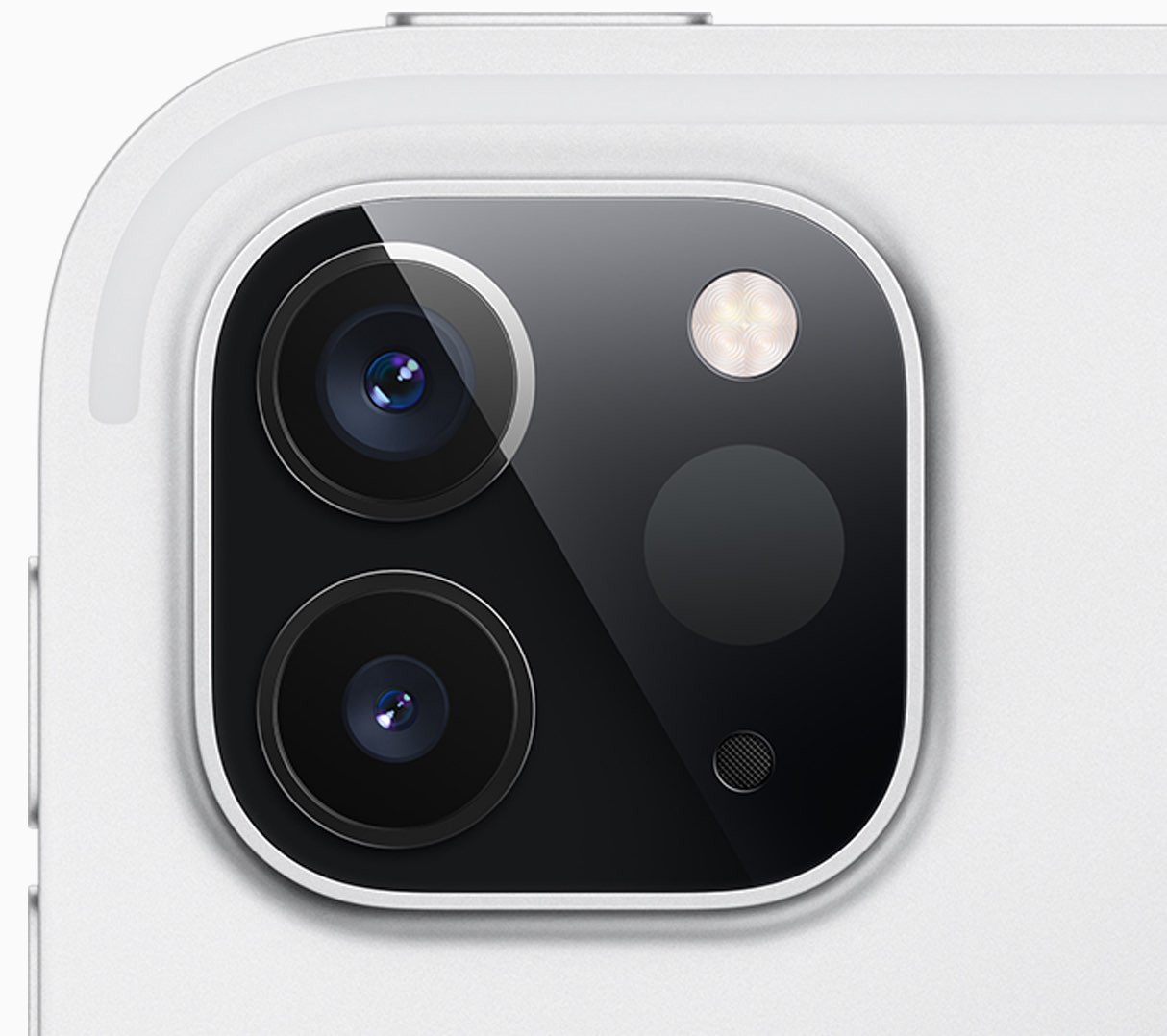 Another privacy-enhancing feature brought out by the iOS and iPadOS 14 updates makes it so you can easily tell whether some app is currently shooting video with your device’s camera.

Both iOS 14 and iPadOS 14 display a tiny dot indicator in the status bar whenever an app is using the microphone or camera. We already told you about the handy orange light that indicates an app is currently recording audio with the microphones in your iPhone or iPad.

As it turns out, this feature also extends to camera access so that every time an app uses your iPhone or iPad’s camera, a green dot is displayed in the status bar for your convenience.

Recording indicators in iOS and iPadOS 14

These handy indicators are displayed in the status bar area whenever an app is using your camera or microphone and remain in the Control Center so you always know what’s happening.

You may see a message in your Control Center about the last app that used your microphone or camera. To test how this works, I shoot a short video with my iPhone. Then I opened the Control Center and, sure enough, was informed about recent camera access. 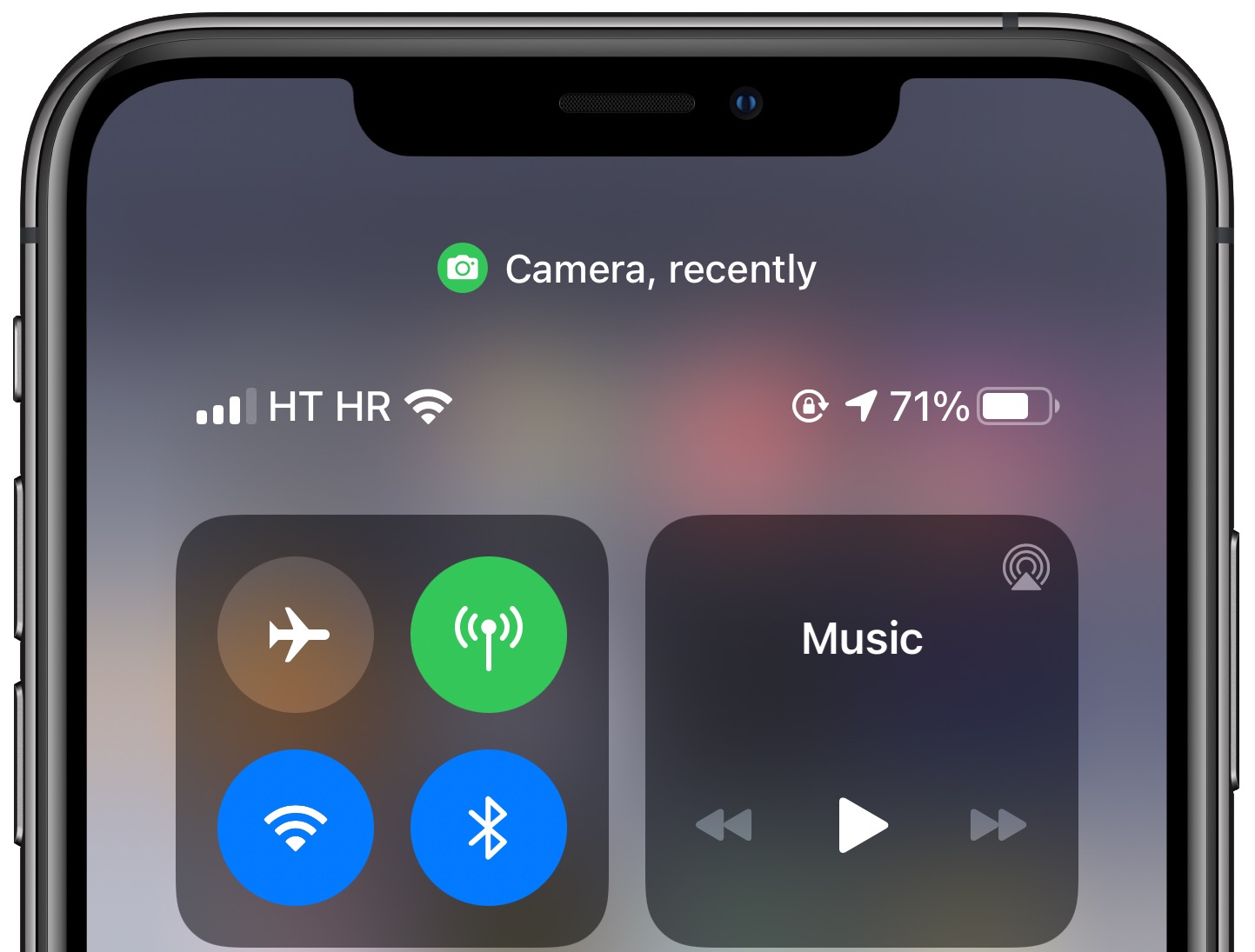 As evidenced on the screenshot above, what you may see is the app icon along with its name and approximate time when microphone or camera activity took place.

Why Apple is implementing these indicators

It is no coincidence that Apple has added the recording indicators to iPhones and iPads — it’s their way of helping dispel any concerns that ‌iPhone‌ users are being unwittingly recorded.

3 things about this photo of Zuck:

The article is fascinating so be sure to read the whole thing over at Fast Company.

Do you still believe apps are recording us?

What are your thoughts about one of the more popular conspiracy theories that apps are secretly using our device camera and microphones to spy on us? And which camp do you belong to, the deniers or those who cover their MacBook and iOS device cameras with tape?

Join us for discussion in the commenting section down below.