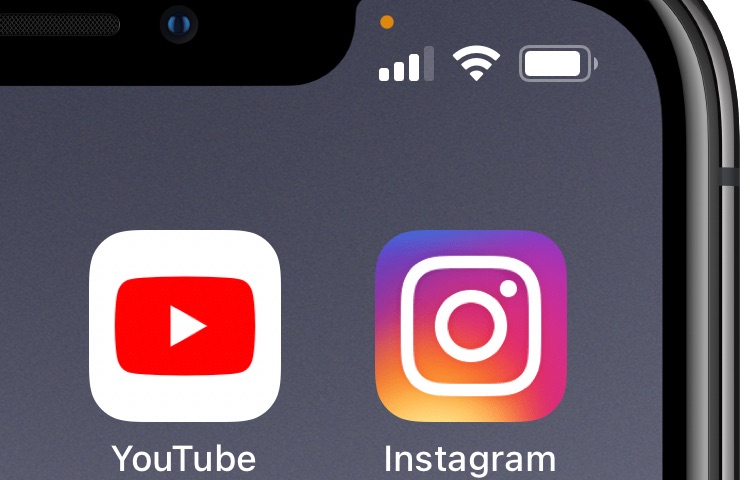 In iOS and iPadOS 14, you’ll see a handy new orange light indicator in the status bar of your iPhone and iPad whenever an app happens to be using your microphone.

Some folks say this new feature isn’t very consistent to begin with because “Hey Siri” works without the dot. In the greater scheme of things, however, this is almost certainly by design because otherwise the dot would need to be on all the time, defeating the feature’s purpose (to refresh your memory, “Hey Siri” listens for the hot word in the background all the time).

This isn’t the only privacy-enhancing indicator in iOS and iPadOS 14.

In fact, these operating systems boost your security and privacy by displaying an indicator whenever an app is using the microphone or camera, both in the app and in Control Center.

In other words, iOS and iPadOS 14 also display a little green dot in the status bar area whenever an app is using the camera similar to the orange light denoting microphone access.

Why Apple is implementing these indicators

It is no coincidence that Apple has added these recording indicators to iPhones and iPads — it’s their way of helping dispel any concerns that ‌iPhone‌ users are being unwittingly recorded.

3 things about this photo of Zuck:

Be sure to give the fascinating write-up over at Fast Company your full attention.

For instance, users can now share their own approximate location rather than their specific location. Tracking is changing, too, with Apple working to improve it across the board.

As iDownloadBlog previously noted, the new iOS and iPadOS 14 software also notifies you when an app or a widget is attempting to access content on the system clipboard, like a password or some other piece of confidential information that you just copied to the clipboard.

Another new privacy-focused feature in iOS and iPadOS 14 brings limited access to Photos. 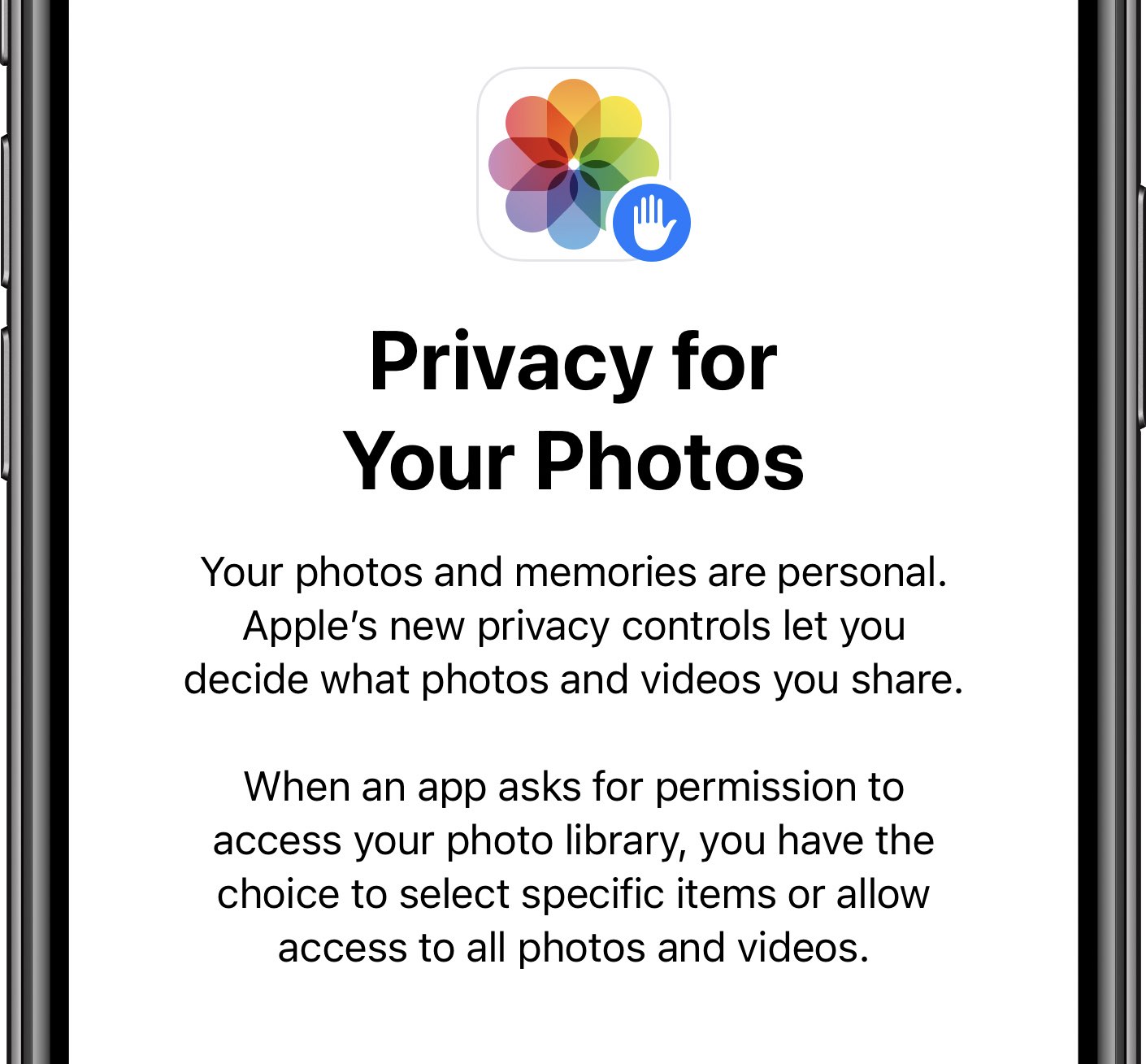 In addition to allowing an app to access your entire image library or denying Photos access completely, you can now give it permission to access only a limited selection of items in the Photos library. The company isn’t forgetting about boosting the security and privacy of its other platforms, including some important changes coming to HomeKit and more.

How do you like this particular privacy improvement in iOS and iPadOS 14? And what do you make the silly conspiracy theory that some apps are listening to our conversations?