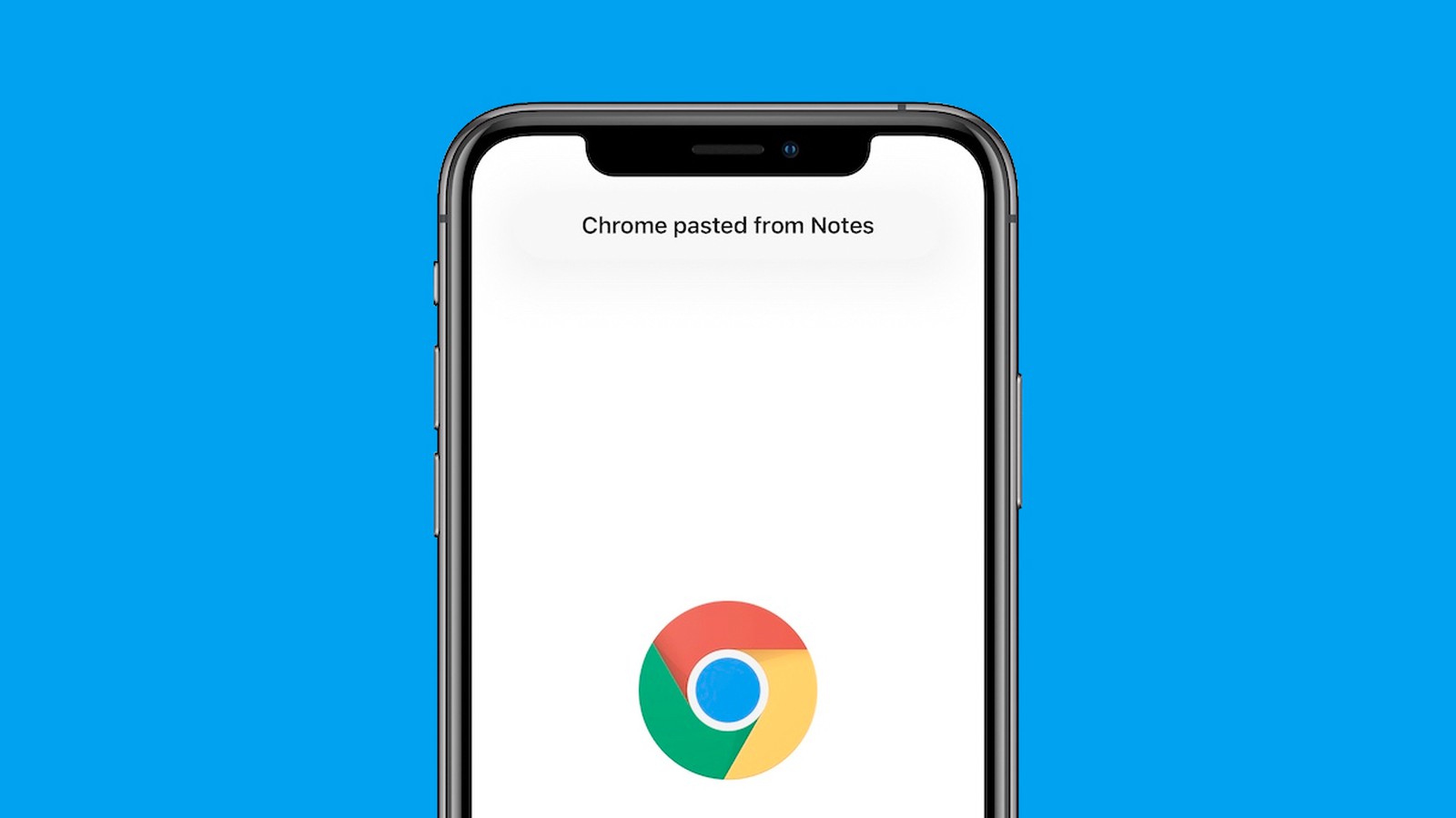 Apple is making important changes within iOS 14, the next major installment of Apple’s most popular operating system. That includes new notifications for more information.

As first noted recently by MacRumors, Apple has made a change to the way the system will inform users of copied text being pasted in various apps on the device. It was discovered earlier this year by developers Tommy Mysk and Talal Haj that some apps on iPhone and iPad can quietly access the clipboard on these devices. This is where text is stored when it is copied, including potentially sensitive information.

Transparency appears to be the key change here with the new notifications regarding pasted text from the clipboard. With iOS 14, the software will inform the user when text is pasted from the clipboard, and from which app and/or widget that text was copied from. As you can see in the image at the top of this article, it shows which app is pasting the text, and from where that content was copied.

Mysk demonstrated how it works on Twitter as well. You can check it out below:

Apple detailed its efforts with user privacy and security during its special event keynote yesterday at the start of this year’s Worldwide Developers Conference. While it didn’t touch on this particular feature, the company did talk about upcoming changes in iOS 14, including the fact users will be able to share only their approximate location, a notification when an app is using the device’s camera and/or microphone, and more.

What do you think of these moves in regards to transparency? Let us know in the comments!