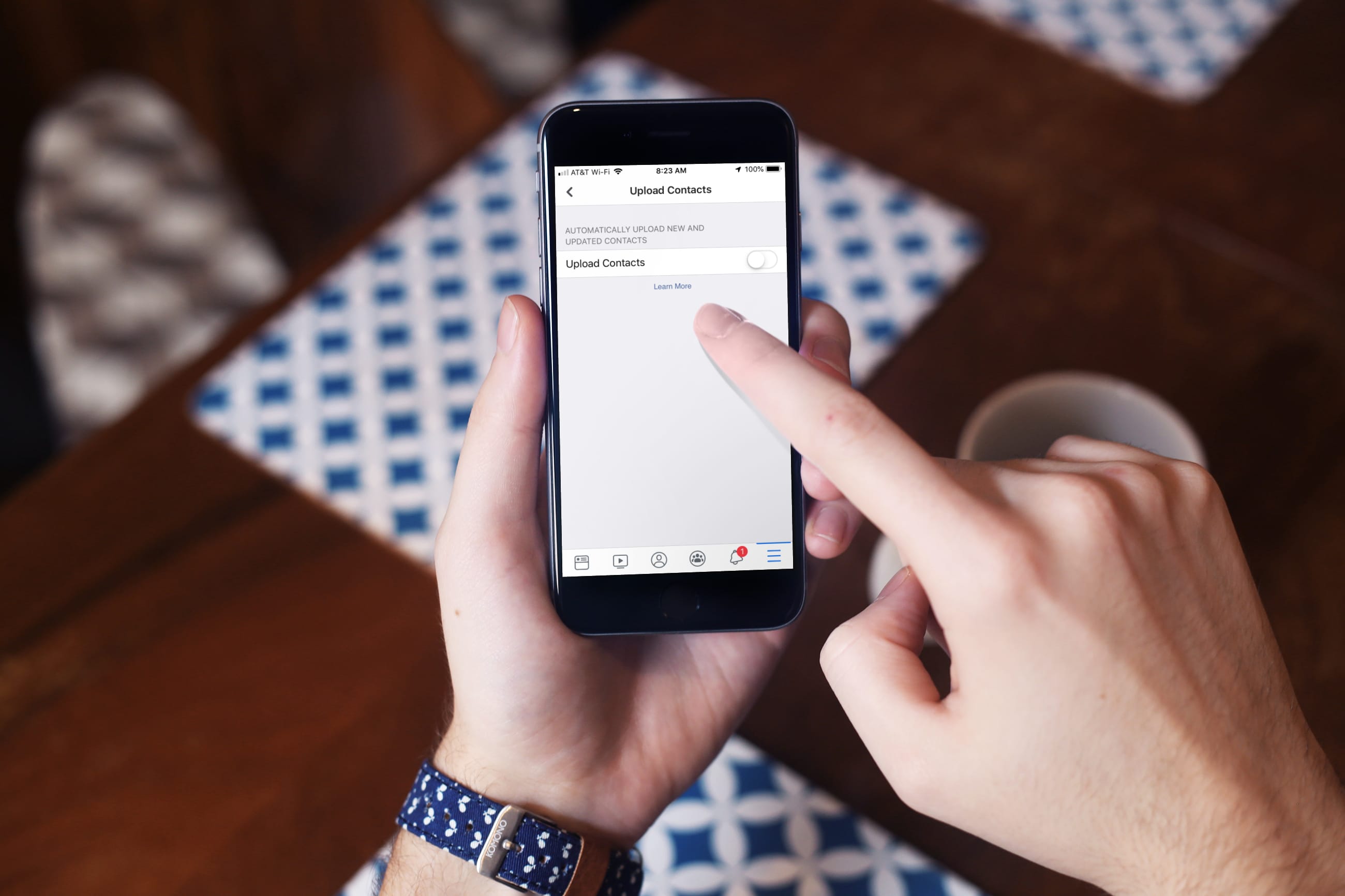 OK Boomers, Facebook is watching you while you use it. Facebook’s iOS app can activate the iPhone’s camera when you’re scrolling through your Facebook feed. That’s the word from Joshua Maddux, who posted his findings to Twitter. The Next Web has since reproduced the issue, lending some credibility to Maddux’s claim.

The problem seems connected to iOS 13.2.2, and will only happen if you’ve provided the Facebook iOS app with access to the camera. (To revoke access, tap Settings, tap Facebook, and tap the Camera setting to off.)

It’s unclear at this time whether this issue is a bug or is intentional, but given Facebook’s track record when it comes to user privacy issues, a little paranoia is probably not unwarranted. In any case, it’s probably a good idea to revoke Facebook’s access to your camera unless you absolutely need it, or until this issue is patched in a forthcoming update.

Facebook VP of Integrity Guy Rosen confirmed the bug in a tweet and said that Facebook is submitting a bug fix to Apple to correct the issue.

We recently discovered our iOS app incorrectly launched in landscape. In fixing that last week in v246 we inadvertently introduced a bug where the app partially navigates to the camera screen when a photo is tapped. We have no evidence of photos/videos uploaded due to this.