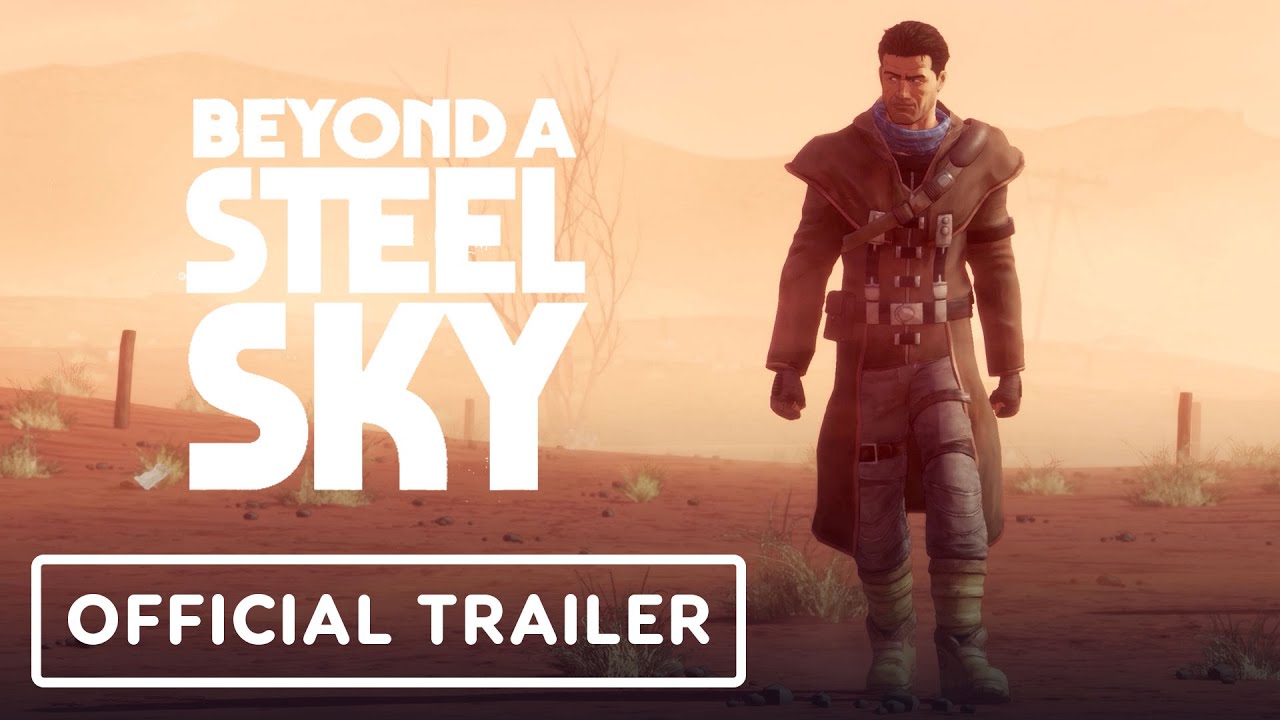 Beyond a Steel Sky has been teased for Apple’s gaming subscription service, Apple Arcade, since late last year. And now we have a new story trailer to help restart the hype train.

I’ll just get this out of the way: there does not appear to be a release date for Beyond a Steel Sky just yet. The developer, Revolution Software, has been working on this title for quite some time, and, when the time comes, plans to release the sequel to a cult classic adventure game originally released in 1994 called Beneath a Steel Sky for Apple Arcade, PC, and on consoles. Until then, we’re just going to have to make due with trailers.

Check out the story trailer:

This is a direct sequel to Beneath a Steel Sky, a point-and-click adventure game that was released more than 20 years ago. That game became a cult classic, and there has been a lot of anticipation swirling around the game’s upcoming sequel.

In the upcoming Beyond a Steel Sky, players will be tasked with solving a kidnapping at first, but they will quickly discover that there is a lot more going on than just the initial brutal crime. Players will take the role of Robert Foster, tasked with bringing the kidnapped child back you’ll head out from the desert wasteland and into Union City, one of the last remaining mega-cities. The citizens there are looked over by a “benign AI”, but “all is far from what it seems”.

There is a mystery to solve, plenty of puzzles, a truly detailed world to explore with a cyberpunk aesthetic, humor, and a lot more to enjoy.

Gematsu has a trailer for the Apple Arcade edition, which I’ve included just below as well:

So, are you looking forward to Beyond a Steel Sky? Let us know in the comments!