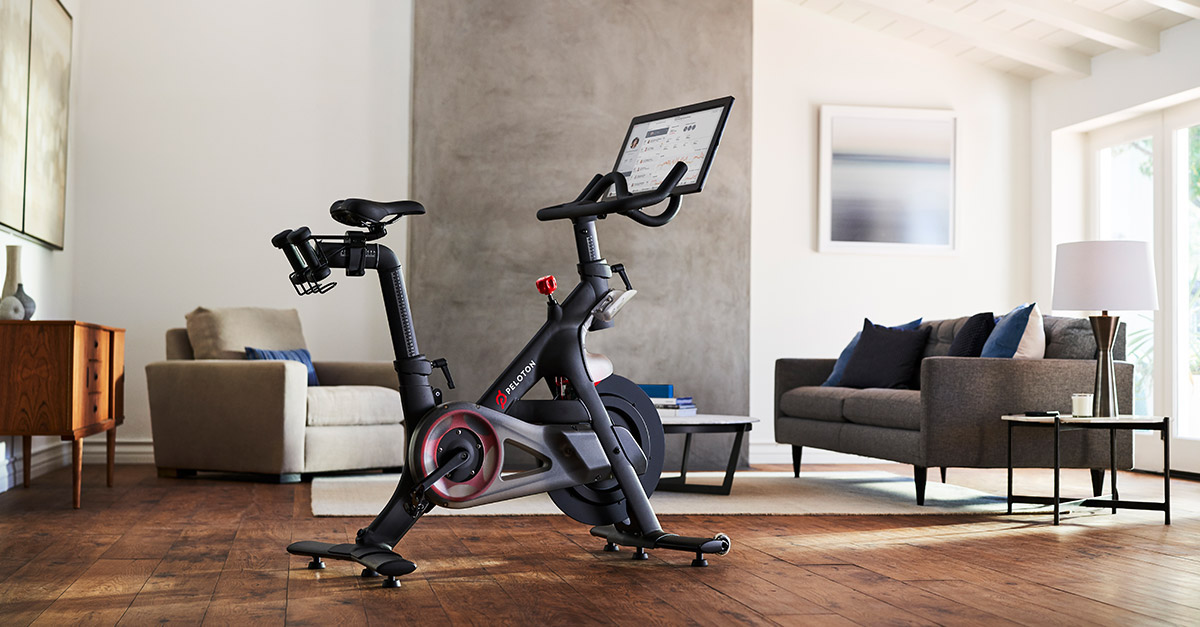 Peloton is one of the most popular at-home fitness options out there, and while it has supported streaming content to TVs from an iPhone, an Apple TV app has been requested by customers for quite some time.

And now it is finally here. Peloton has officially launched an app for the Apple TV, which means folks who have been streaming content from their iPhone, iPad, or Mac to their TV will no longer need to rely on that to put the content on their TV. They will still need a set-top box, of course, but for Apple TV owners who use Peloton’s services this should be a welcomed addition.

Peloton’s primary use case is with its stationary bike, but there are a variety of different class options out there that go beyond that fitness device. Subscribers can choose from other activities like yoga, strength training, running, and others. It’s these use cases where the Apple TV app can really come in handy. 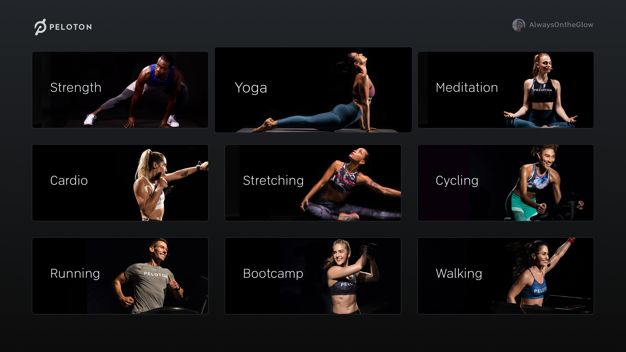 The iOS app still supports AirPlay, so if you don’t have an Apple TV you’ll still be able to stream Peloton’s content to your TV.

The Apple TV app is free, but the Peloton subscription service requires a monthly plan which will work across devices. The launch of the app for Apple’s set-top box comes months after Peloton launched an official app for the Apple Watch — which was coupled with a strikingly bizarre ad, too.

If you have a Peloton subscription, do you plan on checking out the Apple TV app?