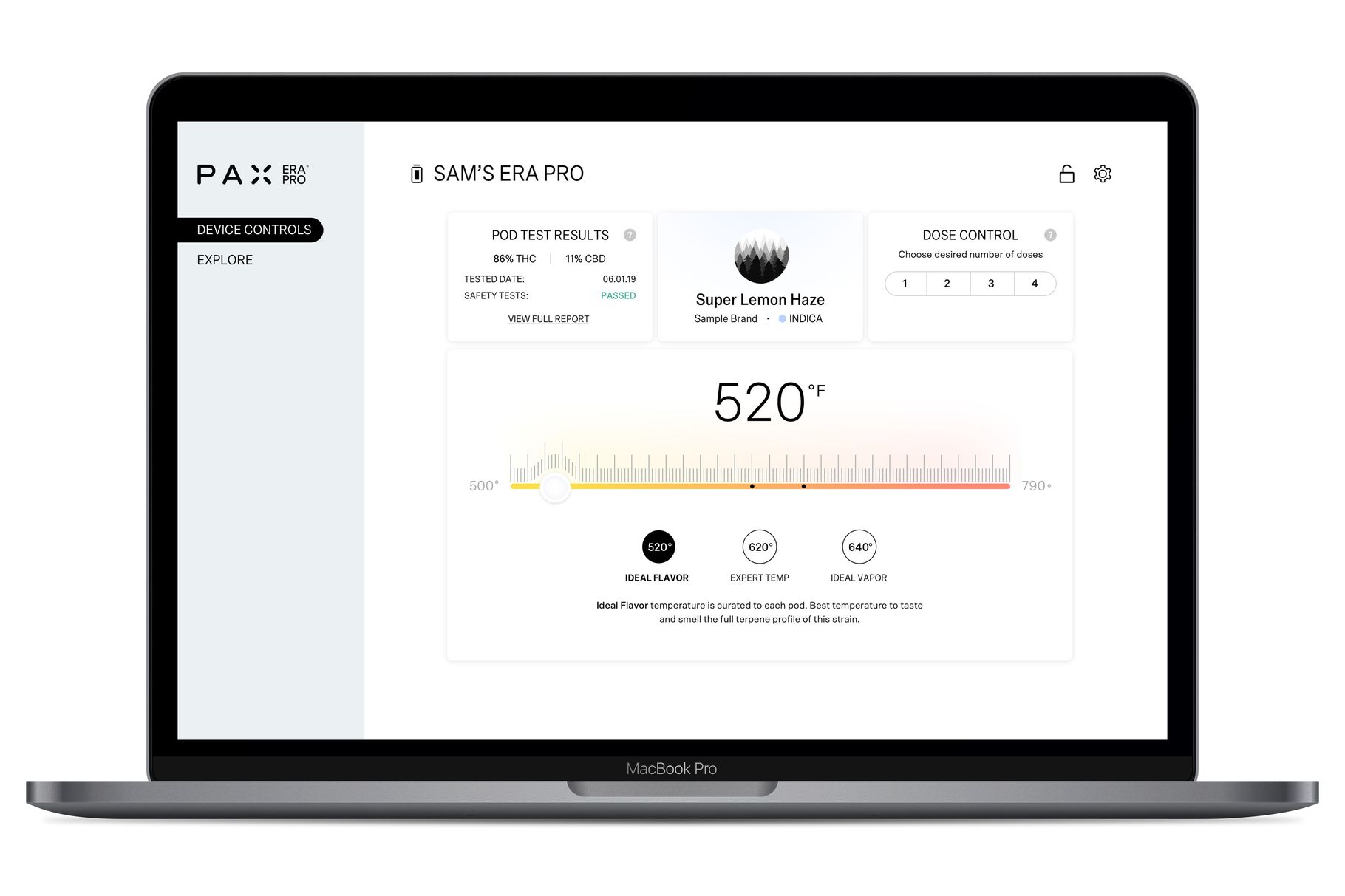 From time-to-time, companies and developers run afoul of Apple’s rules for the App Store, which can mean an app gets removed or blocked from the digital storefront.

But that’s usually fixed relatively quickly in most cases, which ultimately means the app is returned to Apple’s App Store. However, when Apple removes many apps all at once, especially in a particular category, getting reinstated is probably not an option. Take, for example, the sweeping removal of vaping apps from the App Store in November of last year. That included a company called Pax, which has found a way around the decision from months ago.

As noted today by The Verge, Pax has found a way around the App Store by simply launching a web app instead. There’s a caveat, though: it only works on Google’s Chrome browser, even though it does technically support Windows 10 and macOS. Loading up the web app in Safari only brings up the message that you’ll need to install Chrome to get it to work.

Like its mobile app, Pax’s web app allows users to dial in specific vaping preferences and safety settings, as well as see more information about the cartridge they’re currently vaping. Some settings, like temperature, can be controlled directly on Pax’s vapes, but owners need access to the app to set dosing limits or view detailed information about what’s inside their current cartridge. The app also allows owners to lock usage of their device and control settings like haptic feedback and brightness of feedback LEDs.

Another caveat: If you’re on a Mac and using Chrome, the web app supports the Pax Era Pro, Pax Era, and Pax 3 connected weed vapes. Meanwhile, Windows 10 users will only get support for the Era Pro.

Apple removed all vaping apps from the App Store in light of a growing concern over vaping-related lung injuries. While Apple made the decision to remove the apps, it remained available in the Google Play Store for Android devices.

It’s good to be aware that Pax has found a way for macOS users to use their app, especially as it reroutes after being removed from the App Store.