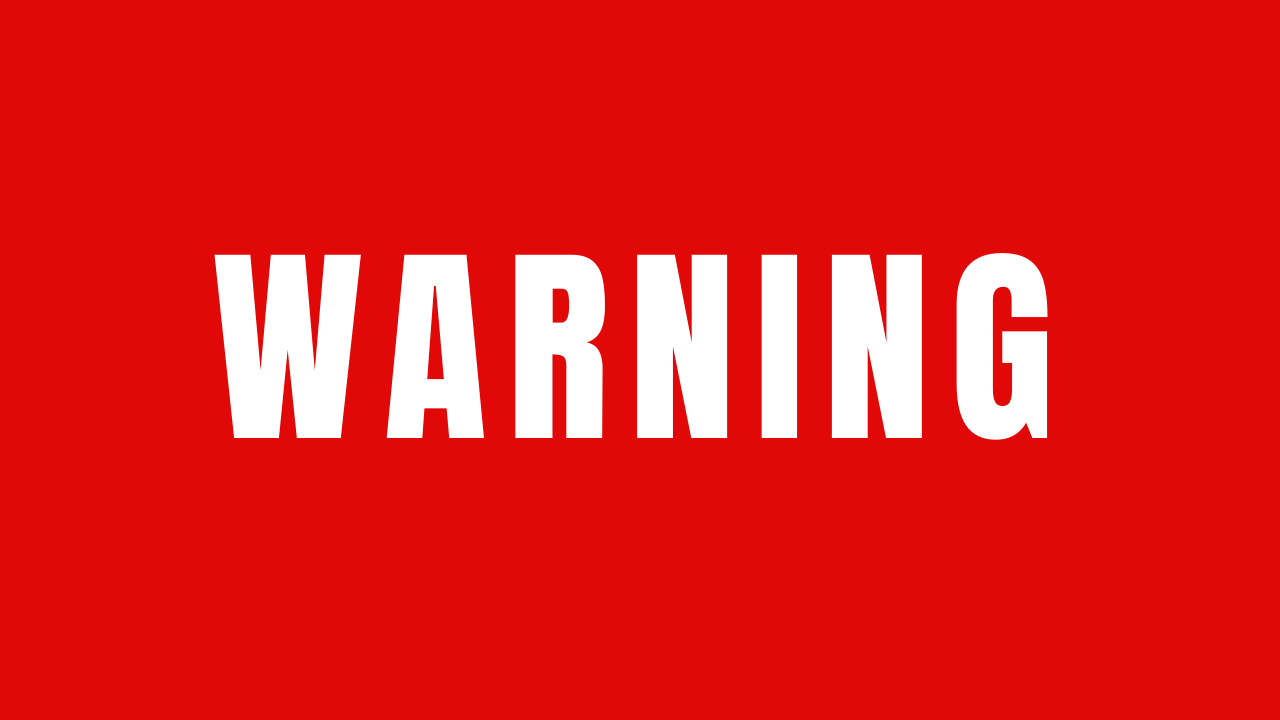 Apple today released the minor iOS 13.5.1, iPadOS 13.5.1 and tvOS 13.4.6 updates. However, those who jailbreak are wholeheartedly recommended to stay away from these releases.

Apple’s official release notes for the iOS 13.5.1 and iPadOS 13.5.1 updates only mention that they “provide important security updates” and are “recommended for all users”. As per the tvOS 13.4.6 changelog, that update contains “general performance and stability improvements”.

However, a quick scan of Apple’s security document which details the security content of the iOS 13.5.1 and iPadOS 13.5.1 updates reveals this:

Impact: An application may be able to execute arbitrary code with kernel privileges

Note the last line, which acknowledges a fix specifically for the exploit that has made the unc0ver jailbreak for iOS 13.5 possible. In other words, save your SHSH blobs, boys and girls!

VIDEO TUTORIAL: How to jailbreak iOS 13.5 with unc0ver and AltStore

Similarly, the support document detailing the security content of the tvOS 13.4.6 update for the Apple TV HD and Apple TV 4K acknowledges that it, too, includes a fix for the unc0ver jailbreak.

Apple says these updates patch a memory consumption bug that could allow an app to run arbitrary code with kernel privileges. The issue was resolved with improved memory handling.

As the biggest name in jailbreaking, iDownloadBlog has been hosting useful resourced related to jailbreaking for more than a decade now — including the latest jailbreaks, tutorials, related articles and FAQs— so be sure to visit our resources at idownloadblog.com/jailbreak.

The following iDB articles may come in handy:

And last but not least, read our posts tagged with “jailbreak”.

Where do we go from here?

Have you installed the iOS/iPadOS 13.5.1 or the tvOS 13.4.6 update yet? If not, are you planning on doing just that anytime soon? And while we’re at it, are your device pwned?

If not, check out all the great jailbreak tweaks you could be using.