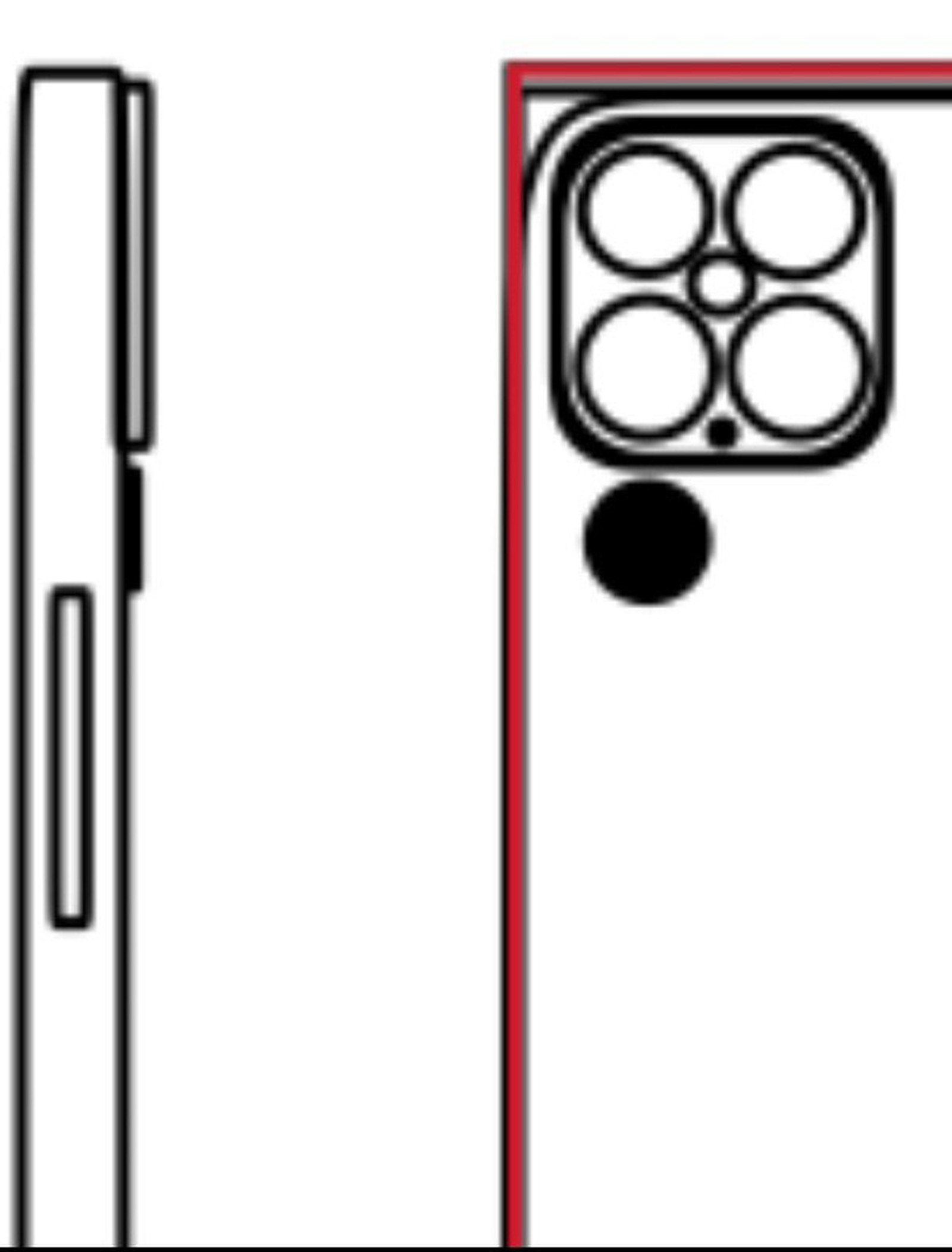 Despite the fact Apple hasn’t launched the iPhone 12 yet, at least one person out there already wants to share some information about the iPhone 13 and the rear camera setup the future phone will feature.

Fudge (@choco_bit) has shared (via MacRumors) reliable information in the past before Apple has gotten around to officially announcing anything, and recently the leaker posted an image of a design drawing of what’s being described as an “iPhone 13”. Now, it’s worth noting that while Fudge is sharing the photo on Twitter, he is adamant that nothing is official yet, and nothing is set in stone, either. So even if this is a design that Apple is toying with for a future iPhone, and even if the company is leaning towards making it the go-to design for the iPhone series that arrives in 2021, everything could change before Apple actually officially announces anything.

So, have that salt shaker handy? Good. Shake out a few grains and let’s see what an iPhone 13’s rear camera setup might feature.

According to Fudge, the new camera setup in the iPhone 13 will be quite a bit different than what Apple has been utilizing up to this point. The company has been shying away from cameras with giant megapixel counts, but Apple may go a different route in 2021. Fudge says the new iPhone 13 will boast four cameras on the back, with the highest megapixel count being 64 megapixels. And there will be two of those!

Here’s how it breaks down:

Fudge’s subsequent tweets on the matter all lean into the possibility that this is not the final design for any future iPhone, so we’re really just having some fun here. The inclusion of a fourth camera on the back of a future iPhone isn’t out of the question by any means, but the more interesting part of the rumor is the jump in megapixels. The iPhone 11 lineup continues Apple’s leading edge in smartphone photography with its 12-megapixel cameras, so if Apple is going to make a jump like that there would have to be a convincing reason to do so.

Now, it is worth noting that there have been rumors Apple could include a 64-megapixel camera in the upcoming “iPhone 12 Pro Max”, but obviously nothing is official in that regard quite yet, either. But if that does happen then obviously the inclusion of a pair of 64-megapixel cameras in the iPhone 13 wouldn’t be that far-fetched anymore.

Either way, we’re a long way off from Apple announcing an iPhone 13, so we’ll have to remember to take a look back at this rumor and see how it panned out when we eventually get there.

What do you think of this design? Let us know in the comments below.