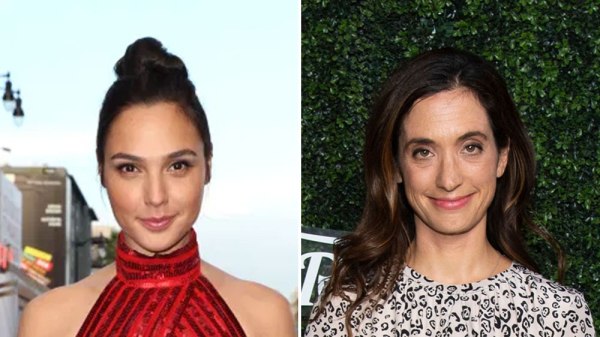 Maybe it’s inevitable that we’ll see all of the major stars in Hollywood star in something for Apple TV+. We can add Gal Gadot to that ever growing list.

According to a report from Variety, Gal Gadot (Wonder Woman, Justice League) will star in an upcoming television series based on film legend Hedy Lamarr whose career spanned 28 years and consisted of 30 films. The series is being made by Sarah Treem (The Affair), who will be serving as lead writer and executive producer of the upcoming series.

Interestingly, Treem’s series will be debuting on Apple TV+ rather than Showtime, the previous home for the series. According to the report, Apple has already ordered the full series, which will consist of eight episodes. Gadot will be starring in the series, while also serving as an executive producer as well.

Treem had a long relationship with Showtime thanks to the series The Affair. However, there have been reports that the relationship between the creative and the network was strained when actress Ruth Wilson left the series late in its run. Wilson said that Treem created a hostile work environment on the set of the drama, but Treem has denied those allegations from day one.

It sounds like this new Hedy Lamarr series was expected to launch on Showtime in the near future, but Treem has moved on to Apple. As a result, the upcoming series will debut on Apple TV+ at some point. As far as what the series will be about, here’s the description:

“Hedy Lamarr” will follow the true story of the Hollywood glamour girl, spanning 30 years from Lamarr’s escape from pre-war Vienna; to her meteoric rise in the Golden Age of Hollywood; to her fall and eventual disgrace at the dawn of the Cold War. The show will also go into Lamarr’s life as an inventor, including one invention that became the basis for spread spectrum technology used today.

In related Apple TV+ news, Apple has partnered with Paramount to bring Martin Scorsese’s next film, Killers of the Flower Moon, to the streaming service.