The new service features more than 10,000 hours of programming.

HBO Max is available starting at $15 per month during the first year for unlimited streaming with no ads aside from HBO’s own. This is the same price as  HBO NOW (but more than what the likes of Netflix, Disney and Amazon charge for their respective services).

The app is essentially an update to HBO’s existing Now software with an updated user interface and access to brand new shows along with a full slate of original programming — you get everything included in HBO and HBO NOW subscriptions, plus shows like “Friends”, episodes of Looney Tunes, Adult Swim shows and more from Warner Bros and Turner TV.

All content is currently capped at 1080p (4K is unsupported). 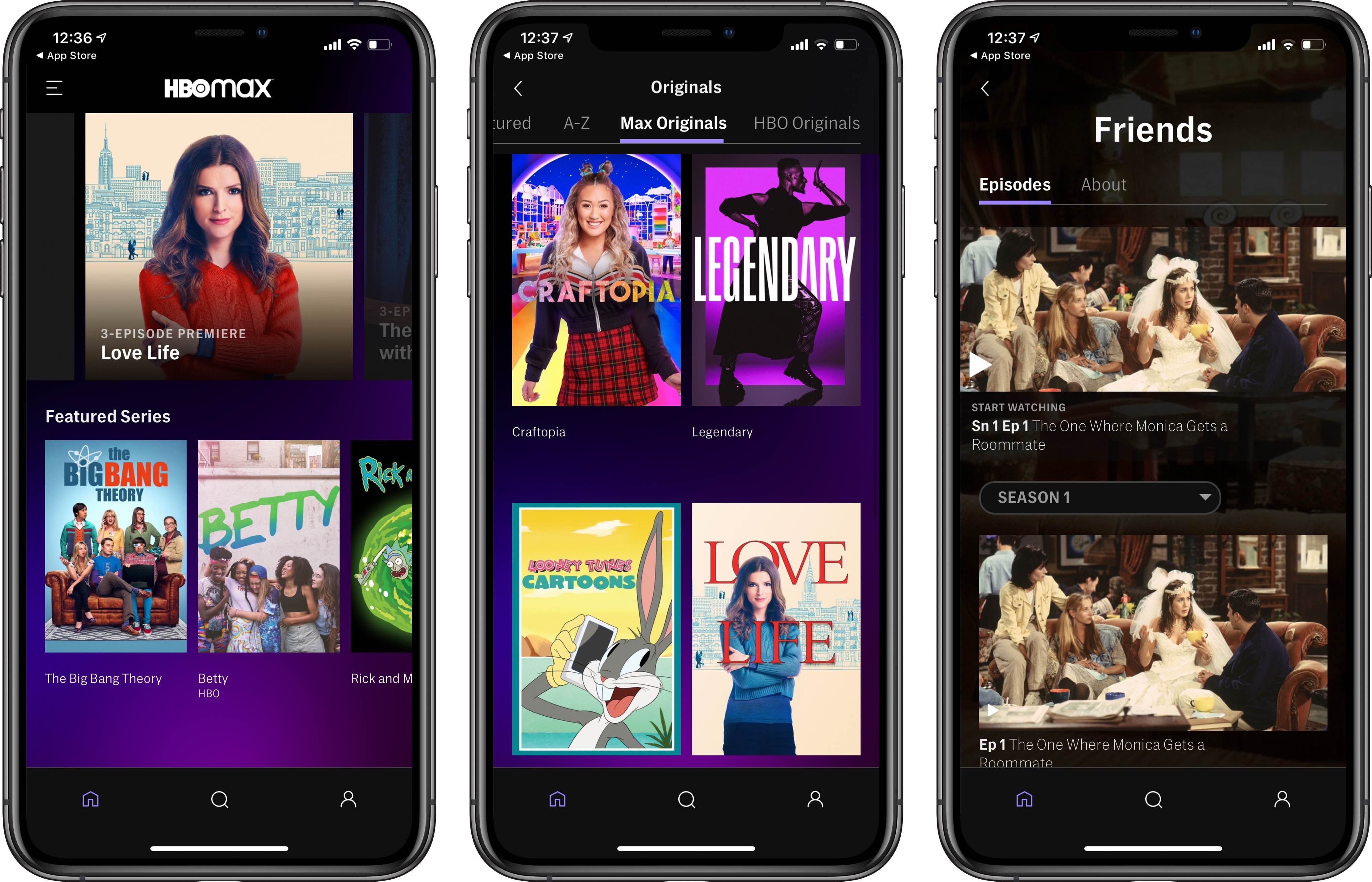 WarnerMedia said HBO subscribers can use their cable credentials to access HBO Max at no extra cost. Comcast will bring HBO Max to Xfinity X1 and Flex customers, with new users being able to purchase HBO Max directly through Xfinity in the coming days.

New HBO Max customers can subscribe, as we said earlier, for $15 per month via in-app purchasing on Apple devices. WarnerMedia is also planning to bring a lower-priced, ad-supported tier in order to better compete with lower-priced services from Disney and Netflix.

The native HBO Max app is available for iOS, tvOS and other platforms. On tvOS, the software supports the Apple TV HD and the Apple TV 4K devices. People who own a second or third-generation Apple TV can use their iPhone or iPad to stream to the set-top box via AirPlay.

The web app can be found at hbomax.com. 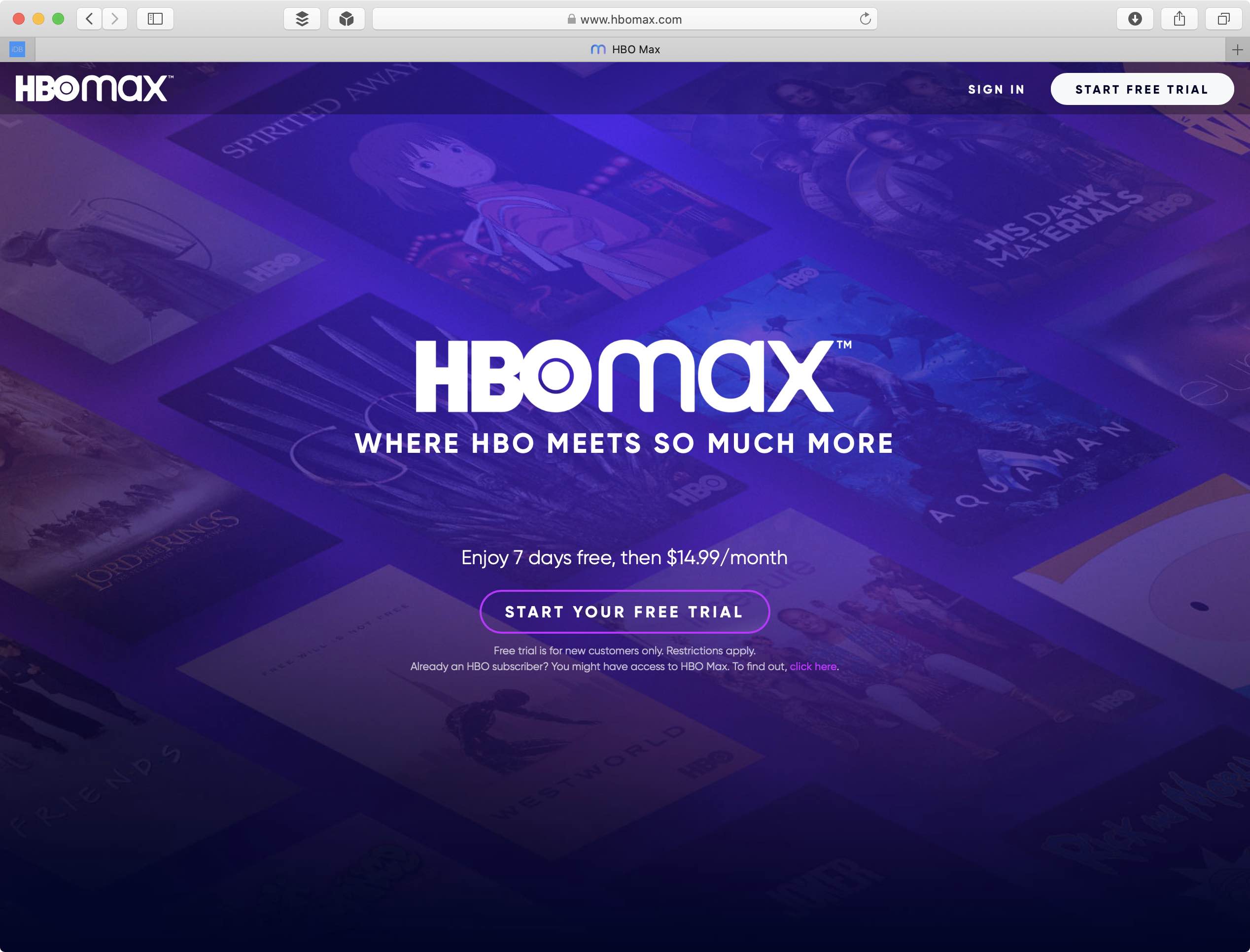 The HBO Max app fully supports Apple’s TV app with Watch Now integration, offline playback, the ability to download shows for offline viewing and more. This integration includes original TV series and films, documentaries and the entire existing back catalog available on HBO Max. On top of that, Apple TV customers can invoke Siri to search for HBO Max content.

Aside from the iOS and tvOS platforms, HBO Max was also available at launch on Samsung Smart TVs, gaming consoles such as Xbox One and PlayStation 4, Android devices, Sony Android TVs, Chromecast and select other devices. Apps for Amazon’s Fire devices and Roku boxes were unavailable at launch, but are likely to be released at a later stage. 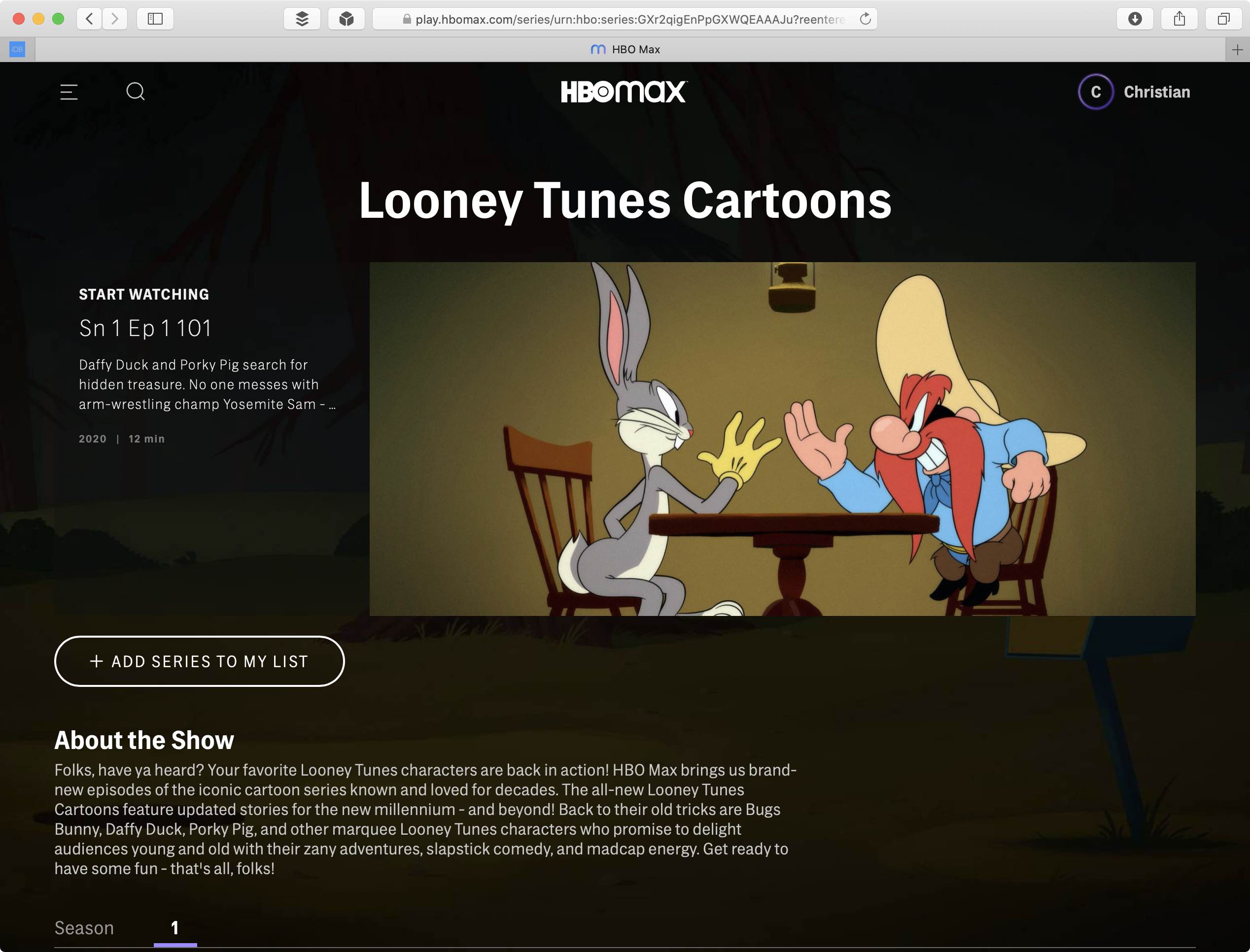 Although HBO Max is a US-only service, international readers may be able to get it work by adding a VPN service like NordVPN to their iOS device or using the Unlocator service.

Do you plan on signing up for HBO Max?