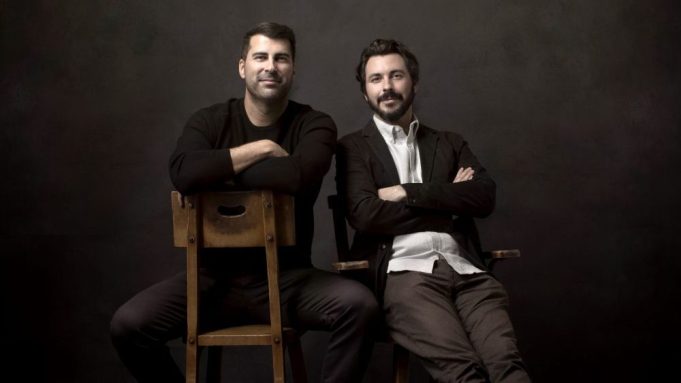 Here we are again, with Apple landing yet another major high-profile deal to secure even more original content for its video streaming service, Apple TV+.

Deadline reports that, following a highly competitive situation, Apple has secured itself a new four-part documentary series, or docuseries, from Brian Lazarte and James Lee Hernandez. These two are the acclaimed filmmakers behind the documentary series McMillion$. What’s more, we already (kind of) know what Lazarte and Hernandez are working on next: a docuseries that tells the “unbelievable true story of one of the largest scams in government history”.

And that’s all we have to go on for now.

We know that this is a seven-figure deal for the filmmaking duo, though, and that Apple has given the straight-to-series order.

Lazarte and Hernandez will be producing the upcoming docuseries through their own Fun Meter Productions banner as well. This will be the duo’s immediate follow-up to the successful McMillion$ which debuted on HBO back in February of this year. That particular documentary series told the story of how $24 million was stolen from the Monopoly game that McDonald’s hosted back in the 1990s. The docuseries showcased the FBI team who pursued the criminal behind the theft, and even includes the mastermind behind the heist.

Apple TV+ has a lot of unscripted content coming to the platform. We’ve got the documentary series Dads from Bryce Dallas Howard (Jurassic World) and the incoming Boys State. In addition to that, Visible: Out on Television is available now on the streaming service, as is Home. There is also Dear… from RJ Cutler is coming soon. Beastie Boys Story is already available on the service.

This is a big push into unscripted content from Apple, and it will continue to bring variety to the platform moving forward.