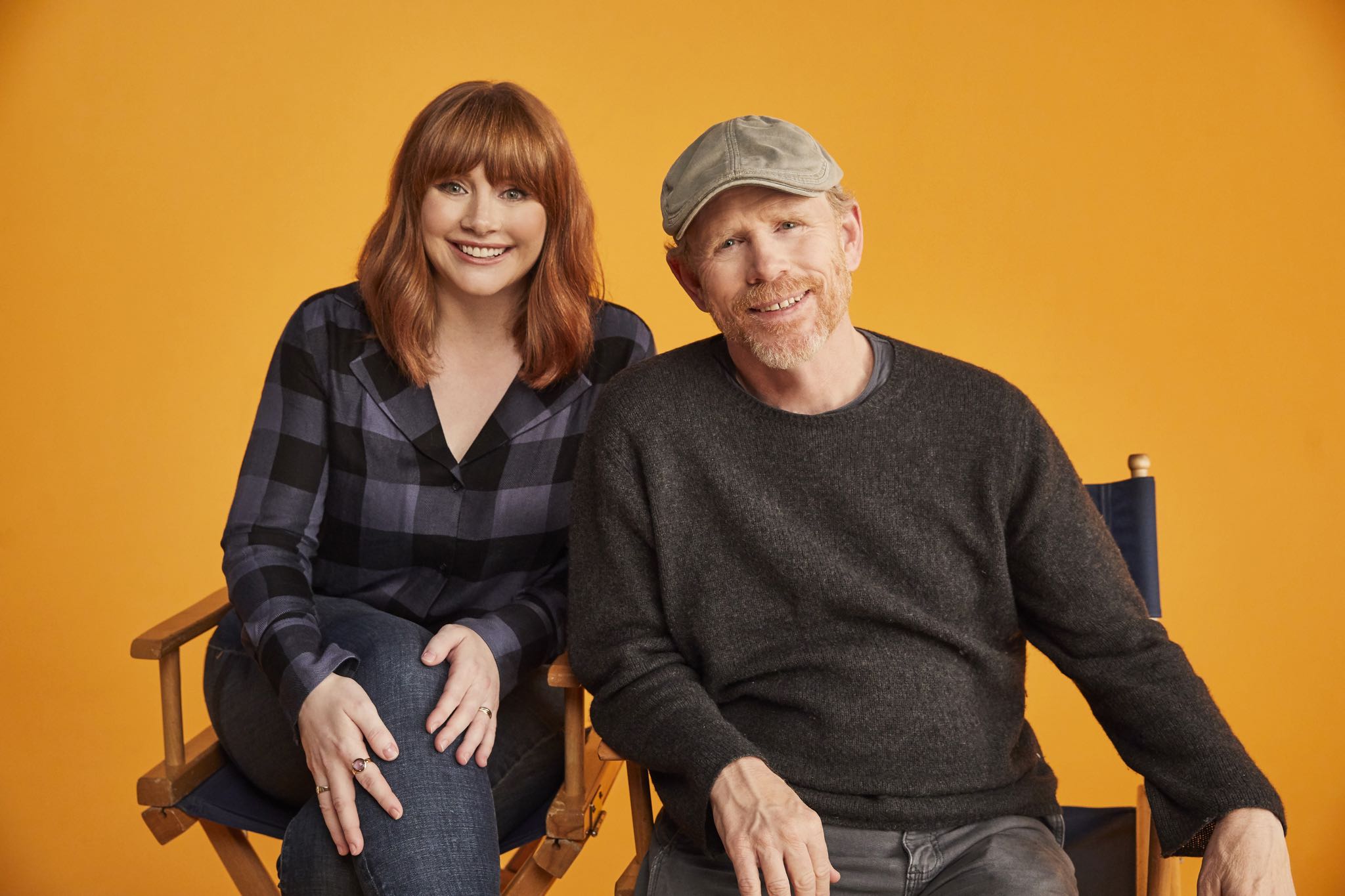 Apple TV+ will start streaming a new, well-timed documentary about the trials and tribulations of modern-day parenting on June 19, two days ahead of Father’s Day on Sunday, June 21.

Here’s Apple’s description of the show:

‘Dads’ is a heartfelt and humorous documentary that celebrates the joys and challenges of parenting in today’s world. Featuring six extraordinary fathers from across the globe, this film offers a firsthand glimpse into the trials and tribulations of modern-day parenting through revealing interviews, rare home-movie footage, viral videos and hilarious and thoughtful testimonials from some of Hollywood’s funniest celebrities.

Some of the celebrities featured in Dads include:

“Fathers can be close, distant, absent or anything in between,” Variety wrote about the documentary last September. “Whatever your experience, this film warmly encourages conversations about how to be a better parent”.

From the Variety article:

Conan O’Brien sums up parenthood as ‘this incredible realization that you’re not the most important person in the world.’ Patton Oswalt, who became a single parent after his wife’s death, reflects on how quickly kids grow up: ‘You get the tiniest window and then it’s gone just like that.’ Hasan Minhaj pays tribute to his immigrant father, whose short-term sacrifice was for his family’s long-term gain.

Dads is the feature directorial debut of Bryce Dallas Howard, daughter of filmmaker and actor Ron Howard. She also happens to offer a look at the dads in her own family, including interviews with her late grandfather Rance, her father Ron and her brother Reed.

Here’s what the Apple TV+’s current schedule looks like: