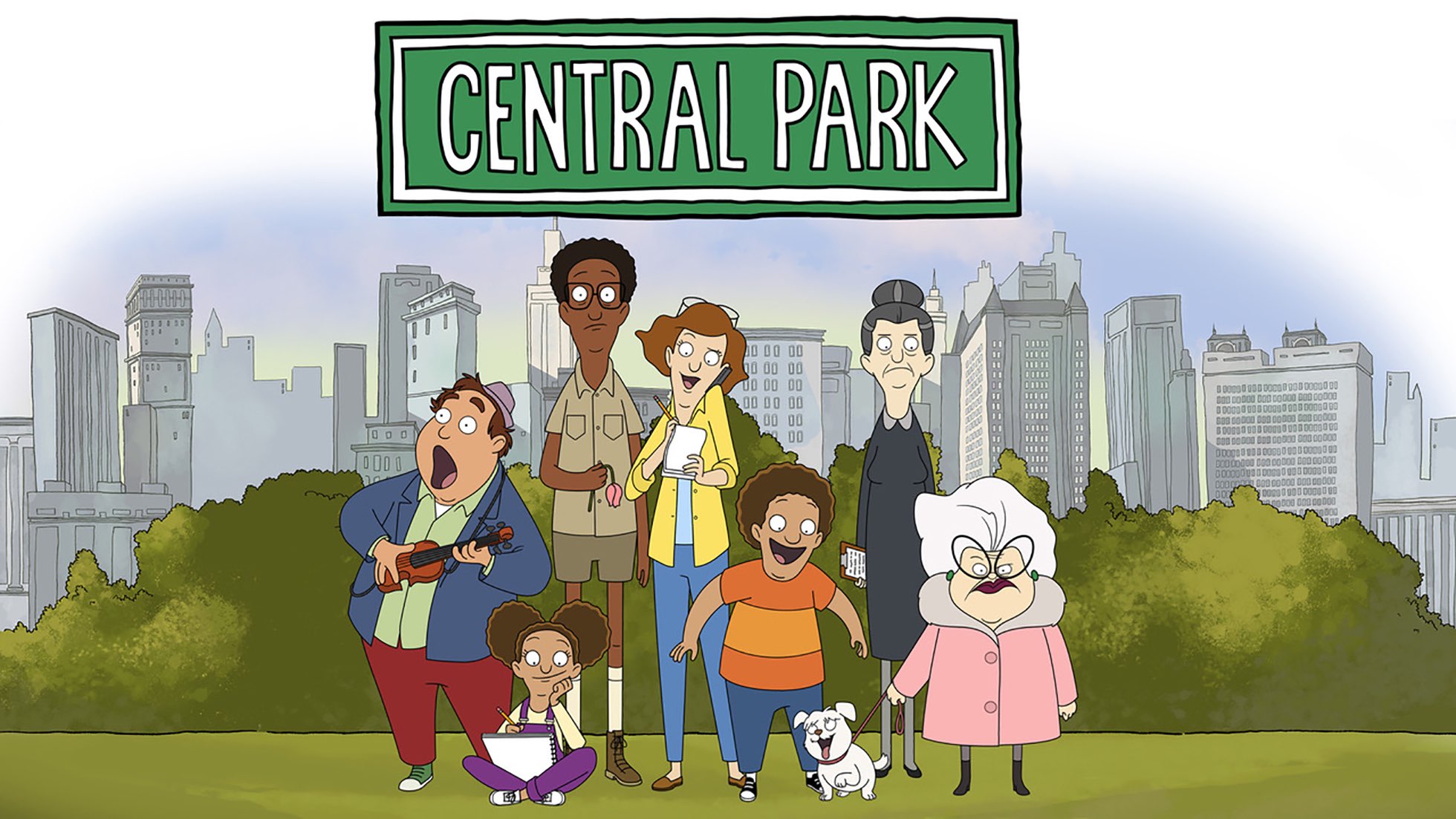 At the time, all we knew about a launch date was sometime in “early summer” of this year. We also learned a few key details about the upcoming series, like how it will revolve around a family (the Tillermans) of caretakers working in Central Park. The plot will see the family not only saving the park, but also much more than that.

The series was created by Emmy Award-winner Loren Bouchard (Bob’s Burgers). It will consist of 13 episodes, each of which will be a half hour in length. And now we know the series will debut on Apple TV+ on May 29.

Apple originally planned to debut the animated musical series at this year’s SXSW film festival, but the company actually opted out of appearing at the event due to the coronavirus outbreak.

Based on what you see here, is Central Park now on your radar?