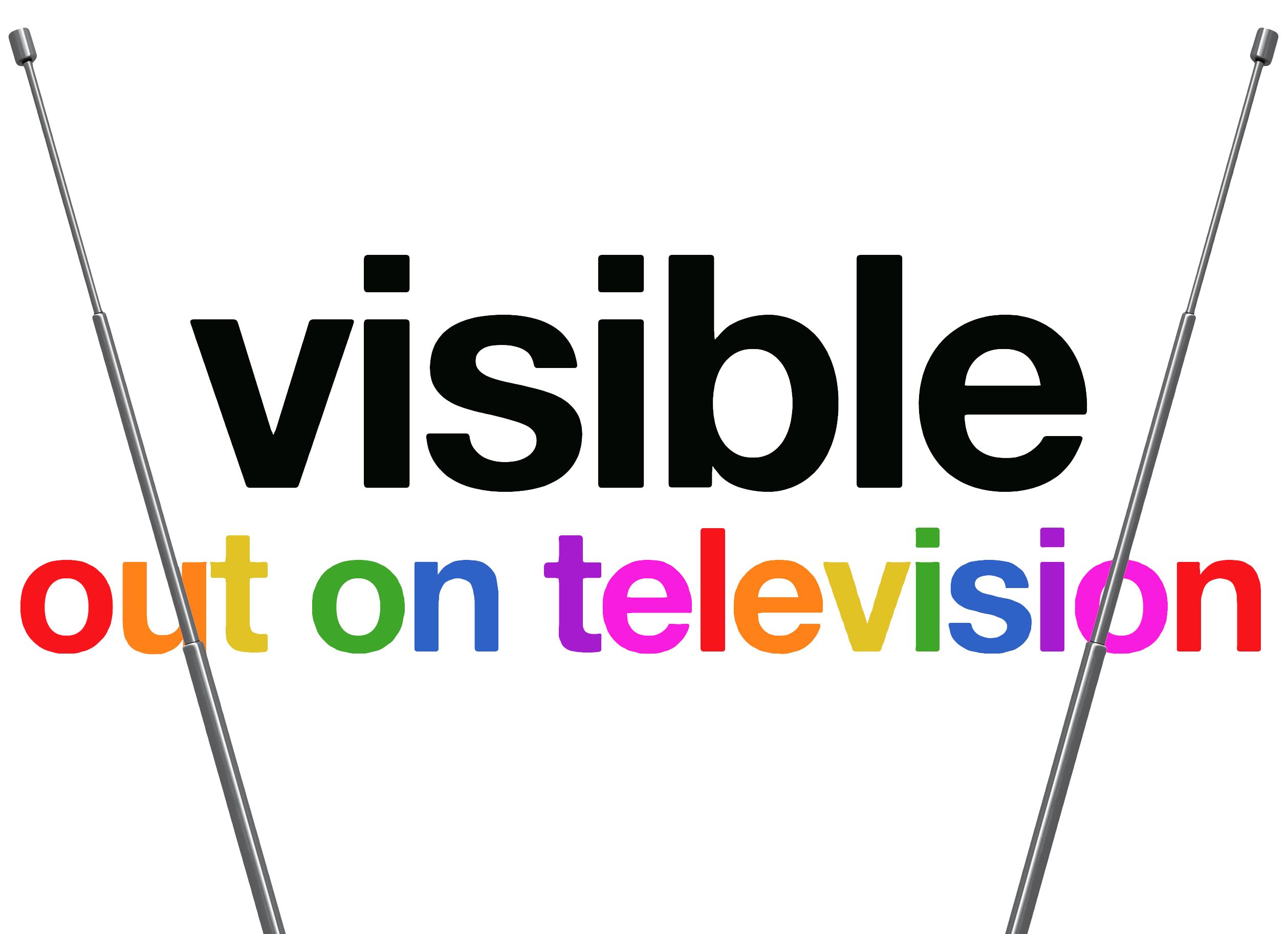 “Visible: Out on Television,” a five-part docu-series focused on LGBTQ issues such as homophobia and acceptance, is now streaming exclusively on the Apple TV+ video platform.

The entire show rolled out Friday for binge-watching.

“Visible: Out on Television” is a show about LGBTQ issues which combines archival footage with fresh interviews and looks at homophobia, the evolution of LGBTQ characters and “coming out in the TV world”. As per Variety, the show is produced by Wanda Sykes (“Over the Hedge”).

‘Visible: Out on Television’ investigates the importance of TV as an intimate medium that has shaped the American conscience and how the LGBTQ movement has shaped television.

Watch the official trailer embedded below.

This five-part documentary series invites the viewer to explore the history of the American LGBTQ movement “through the lens of TV”. Each episode is an hour long and features never-before-seen celebrity interviews with Ellen DeGeneres, Oprah Winfrey, Anderson Cooper, Billy Porter, Rachel Maddow, Don Lemon, Sara Ramirez, Jesse Tyler Ferguson and others.

And here’s the official first-look video.

To watch “Visible: Out on Television” right now, visit its Apple TV+ page.

What are your expectation from this show?