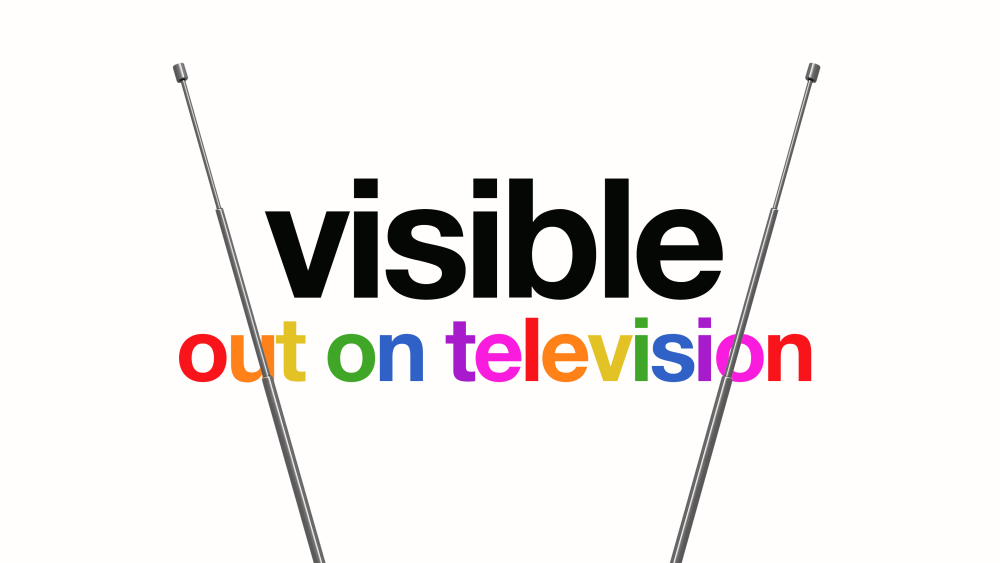 Apple TV+ has landed a new documentary series, this one entitled Visible: Out on Television.

Variety has the report on Tuesday, revealing that filmmakers Ryan White (Ask Dr. Ruth) and Jessica Hargrave (The Keepers) are bringing the new documentary series to Apple TV+ in the future. It premieres on February 14.

It is a five-part series, and each installment will be narrated by individuals like Neil Patrick Harris (How I Met Your Mother), Asia Kate Dillon (Billions), Margaret Cho (Drop Dead Diva), Lena Waithe (The Chi), and Janet Mock. According to Apple, the new documentary series will “investigates the importance of TV as an intimate medium that has shaped the American conscience, and how the LGBTQ movement has shaped television”. There will be interviews and also archival footage.

On February 14, all five episodes will be available right out of the gate. It’s produced by Wanda Sykes (Over the Hedge).