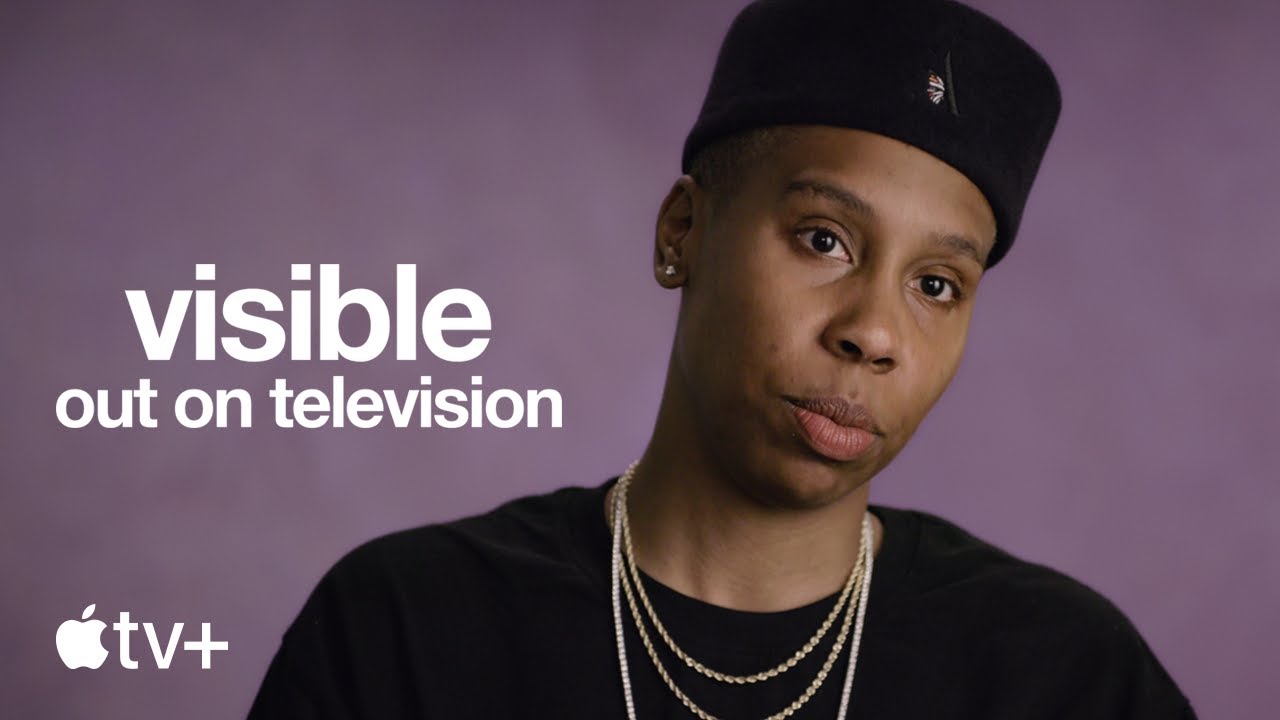 Back in 2019 we heard about Visible: Out On Television, a new five-party documentary series coming to Apple TV+. And now we have a first look.

Apple TV+ shared the first look today on its official YouTube channel. It’s a short clip, under 40 seconds, but it does a solid enough job previewing the new documentary series that will launch on Apple TV+ on February 14. The series will showcase never before seen interviews from Ellen DeGeneres, Jesse Tyler Ferguson, Oprah Winfrey, Don Lemon, Rachel Maddow, Anderson Cooper, and others.

Visible: Out On Television comes from filmmakers Jessica Hargrave and Ryan White. Wanda Sykes and Wilson Cruz are executive producers.

From Emmy-nominated filmmakers Ryan White and Jessica Hargrave, and executive producers Wanda Sykes and Wilson Cruz, Visible: Out on Television investigates the importance of TV as an intimate medium that has shaped the American conscience, and how the LGBTQ movement has shaped television. Combining archival footage with interviews with key players from the movement and the screen, the docuseries is narrated by Janet Mock, Margaret Cho, Asia Kate Dillon, Neil Patrick Harris and Lena Waithe. Each hour-long episode will explore themes such as invisibility, homophobia, the evolution of the LGBTQ character, and coming out in the television industry.

Visible: Out On Television is a five-part documentary series. It premieres on February 14. Here’s the official first look: