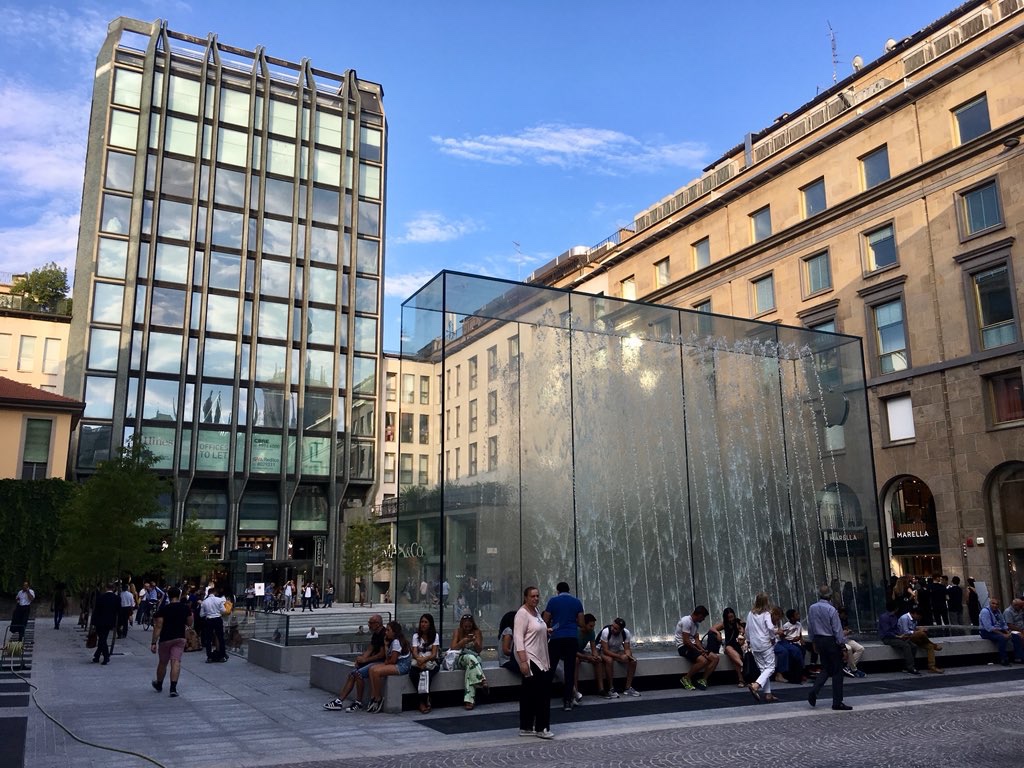 Following partial or complete Apple store reopenings in places like China, South Korea, Australia, Austria, Germany, Switzerland and the United States, the Cupertino giant is next scheduled to reopen ten of the seventeen stores that it operates in Italy, beginning May 19, which was the hardest-hit European country in terms of the coronavirus epidemic.

Italian-language blog iSpazio reported this morning that Apple will reopen 10 of its 17 retail store locations in Italy, beginning next Tuesday, May 19. iSPazio says the Piedmont region of northwestern Italy bordering France and Switzerland, as well as the Lombardy region of northern Italy with its capital of Milan, will be excluded from this first wave of store reopenings.

The site claims to have obtained this information “from an absolutely certain source.” According to Apple’s Retail website, at least one store was listed as reopening on May 19 at the time of this writing, the Nave de Vero store  in central Venice.

It’s unclear if all ten stores will open at once or if the stores will reopen in stages, like we saw with some other countries. Wheat we do know is that the company will employ the same public health measures as in other reopened stores.

The precautions typically include reduced operating hours of 11am to 7pm local time, focusing on service and support at the Genius Bar, social distancing measures, temperature checks (that may be illegal in Germany), limiting the number of customers in a store at one time and giving face masks to customers.

As a result, walk-in customers may have to wait at the entrance.

Apple operates 511 stores around the world. Despite the reopenings in the past 14 days, the majority of Apple’s global stores remain closed.