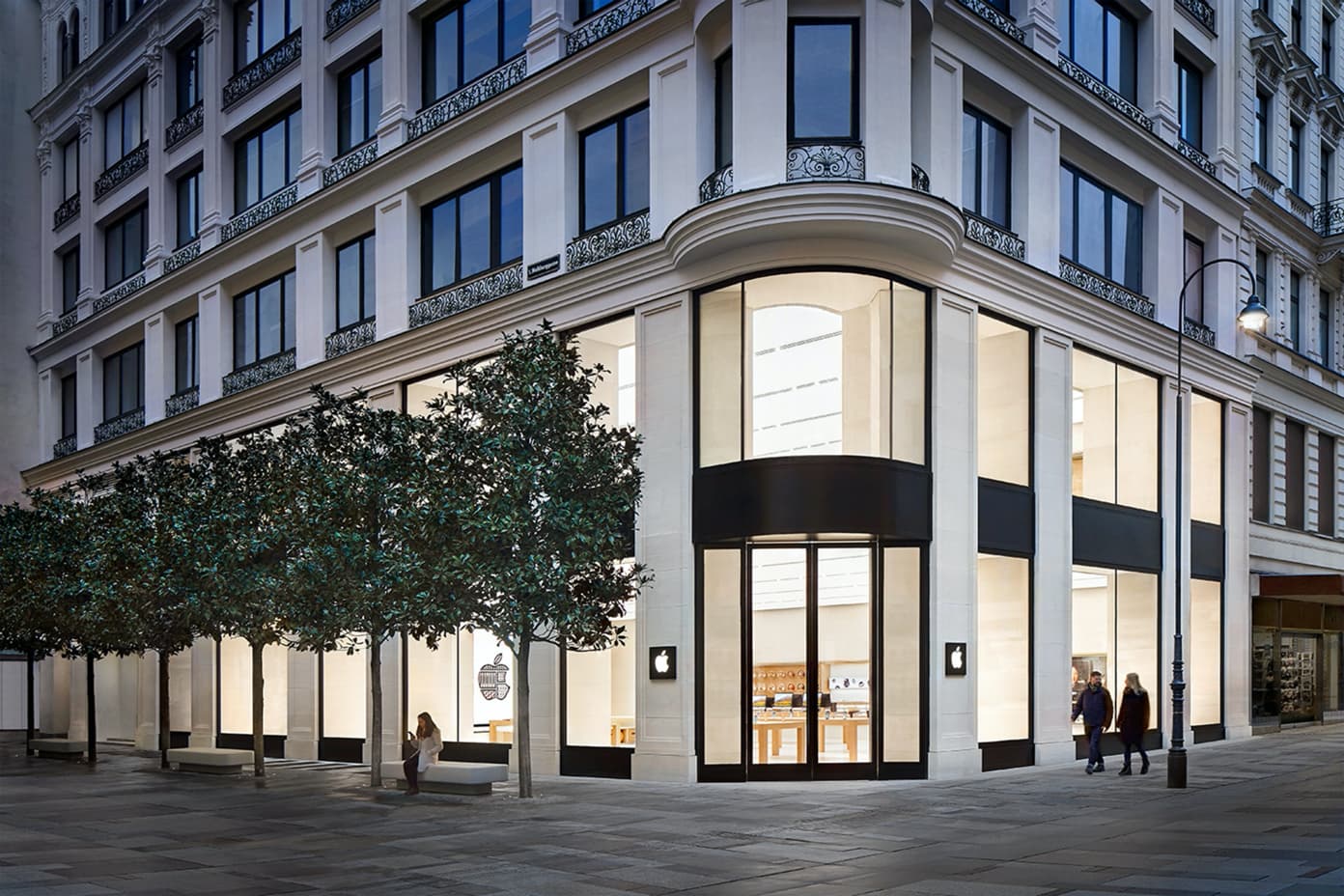 Last week, Apple’s CEO, Tim Cook, said that some stores in Austria and Australia would start to reopen within the next week or so. And now we’ve got a reopening day for at least one of the retail stores.

A local report from Heute, Apple is currently planning on reopening its single retail store in Austria on Tuesday, May 5. Of course, there will be an abundance of caution on display as store employees return to work and customers are allowed inside. The retail store in Vienna closed in March, like most of Apple’s retail stores across the globe (not including in China), in light of the ongoing coronavirus pandemic. Cook’s statement last week said that stores would start to reopen soon, but we didn’t have an exact date to circle on the calendar until now.

The Kärntner Straße retail store is the first of Apple’s physical storefronts to reopen in Europe. And it will actually be the first Apple Store to open its doors again –even as the health crisis continues– outside of South Korea. Apple is looking at each region independently to consider if it’s safe to reopen its local stores.

When stores do reopen, Apple is taking precautions to keep people as safe as possible. That includes making sure that only a certain number of customers are allowed inside at a time, and that those customers inside the store remain a set number of feet apart. Store hours will be temporarily reduced as well. Store employees will be conducting temperature checks at the door for customers before they enter, and masks must be worn inside at all times.

This is just the beginning. As mentioned above, Australia is on the slate for the next stores to reopen. While there is only one retail store in Austria, Australia has more than 20 retail locations so it will be interesting to see how many Apple reopens in the next week or so. Meanwhile, in the United States, Apple says that “a few” of its retail stores could open throughout May.