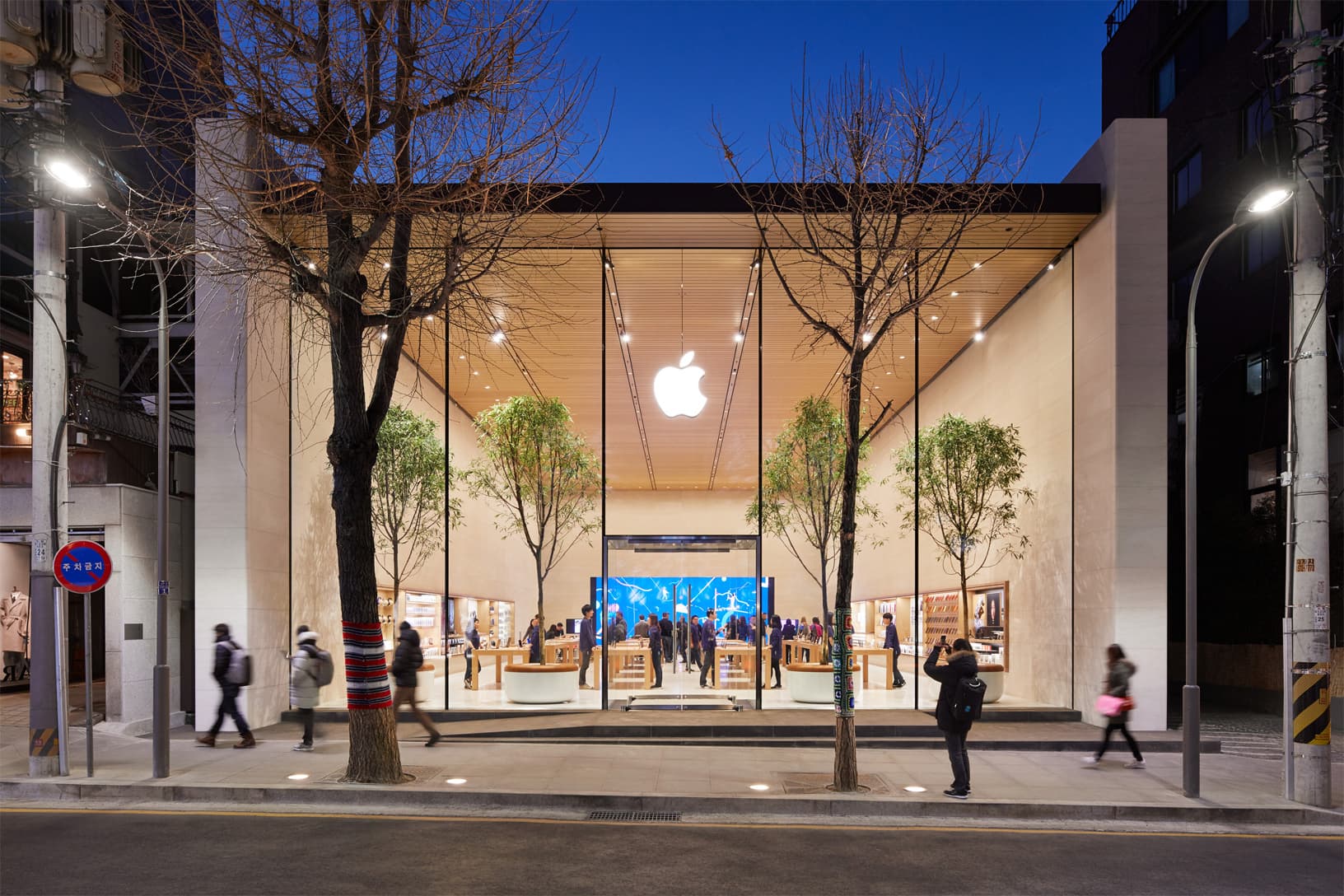 Right now, the majority of Apple’s physical retail stores all across the globe –excluding in China– are closed due to the ongoing coronavirus pandemic. But it sounds like that will start to change soon.

According to a report from Bloomberg today, based on comments made by Apple’s CEO Tim Cook, Apple plans to start reopening some of its stores outside of China in the very near future. In just one to two weeks, in fact. Right now, Apple has over 20 retail locations in Australia, but there is only a single Apple Store in Austria.

Apple has already reopened a store in South Korea, which opened its doors again on April 18.

As far as the United States is concerned, Cook said that only “a few” retail stores will open in that neck of the woods, and that will begin sometime in May. However, he would not give an exact date. The company plans on making decisions based on key data in regions all across the globe, including in the U.S., and then determining the proper process for reopening stores. The safety of the customers and and employees is the company’s focus, so if a region is still not safe, or deemed safe enough, then reopening won’t happen there.

And in the state of California, the wait will be longer. Santa Clara County, where Apple’s campuses are located, has an extended stay-at-home order until the end of May at least. As such, Cook does not expect the campuses to reopen until June. And when corporate offices reopen, Apple will bring back employees in a staggered manner.