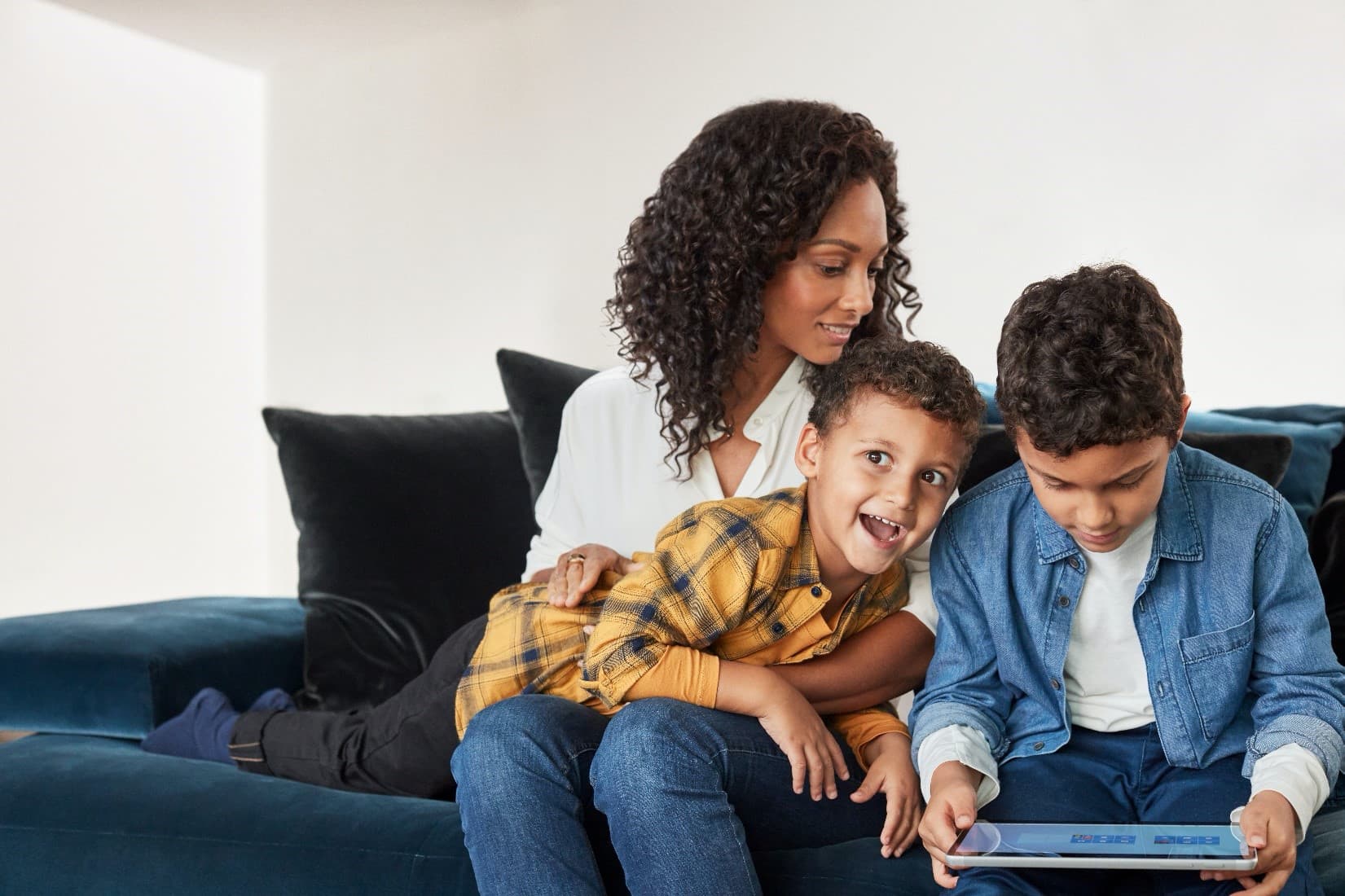 Managing screen time is important, especially with the ongoing health crisis keeping so many people indoors for extended periods of time. And Microsoft’s answer to that is finally here.

Microsoft first detailed its new Family Safety app for Android and iOS before the end of March of this year, and now it’s available in a limited preview (via Engadget). Microsoft’s safety app packs in the familiar elements that are similar to Screen Time for iOS, including screen time tracking, but also goes beyond that with physical location tracking as well. And Microsoft is even planning on including a feature for safe driving tracking as well.

Tutorial: How to limit kids’ screen time on iPhone and iPad

The kicker here is that you’ll definitely need to be at least knee-deep in Microsoft’s ecosystem to really take advantage of the app, including the rebranded Microsoft 365 service. That extends to Android as well. With the screen time feature, users will be able to see just how often folks in the family are using their devices, but also limit usage time on devices like Windows PCs, Android phones, and even Microsoft’s home gaming console, the Xbox. Parents can filter content in the Microsoft Store and in Microsoft’s Edge web browser.

Way back in 2018, Microsoft welcomed its Family Safety feature into its Launcher for Android phones. It was described as such:

Parents who set up Microsoft Launcher for Android and their family accounts can stay up to date on their kids’ location, check in on their app activity on Android device, including which apps are accessed and time spent on each app. With Xbox One or a Windows 10 PC set up in their family portal, parents can also view their activities on those devices through Microsoft Launcher.

This is still in preview, so you’ll need to sign up to show Microsoft you’re interested in trying out the app. You’ll have to fill out a form to be eligible.

Microsoft is casting a wide net here, and that will either go well for iOS users or it won’t. The inclusion of location tracking is a nice touch, though. Of course, for folks who aren’t invested in Microsoft’s ecosystem this might not be a vital must-have app. Good thing Apple has Screen Time (and Google has its own option for Android, too).