Most of us have a lot of photos and videos on our devices. So keeping those organized can help us find and share what we want much faster. One way to organize items in Photos is to create albums, and you can do this on iPhone, iPad, and Mac. But what happens if your albums end up getting out of control too? This is where folders come in. 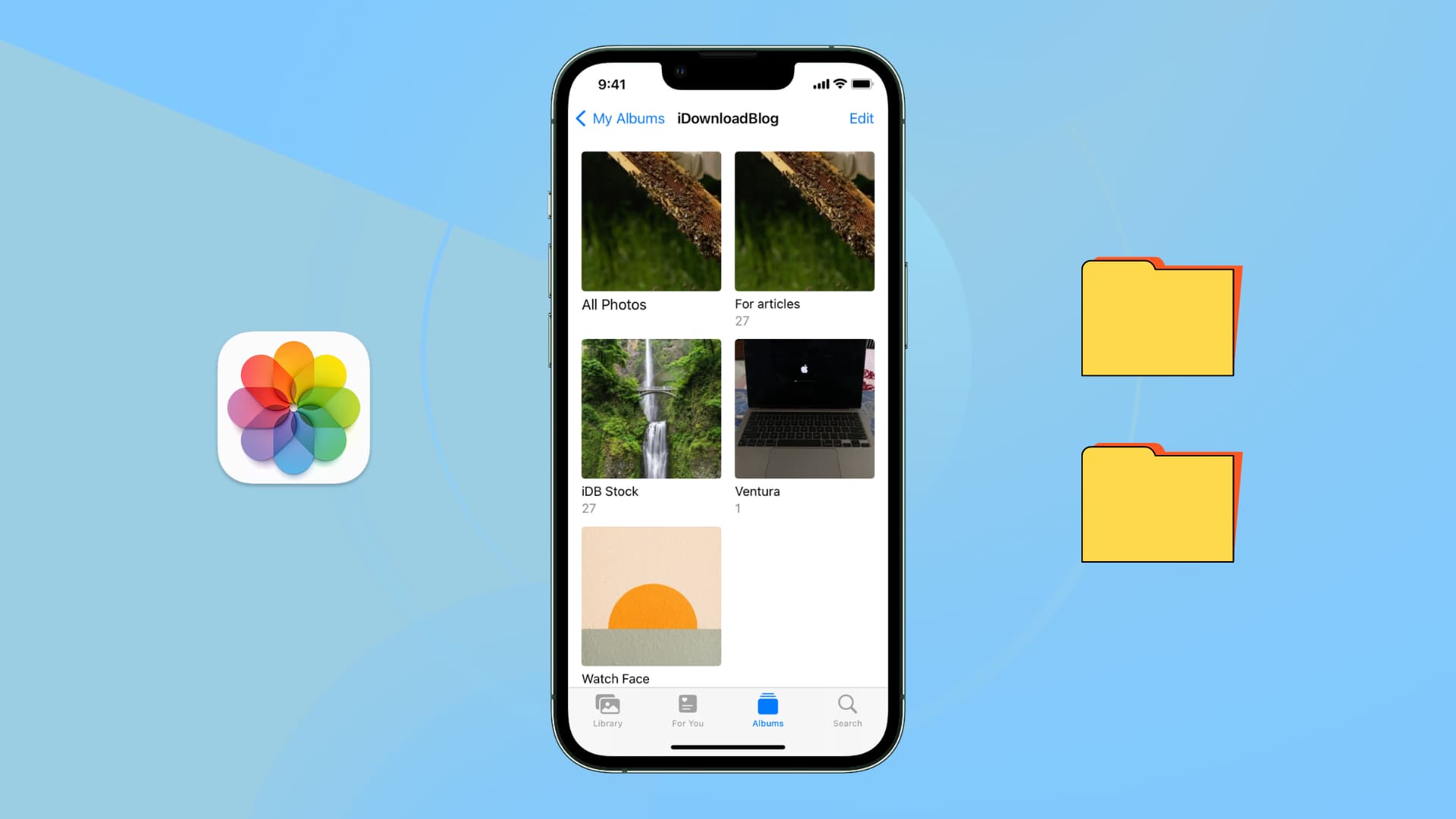 How to create a folder in the Photos app

Open the iOS Photos app and follow these steps to create a folder: 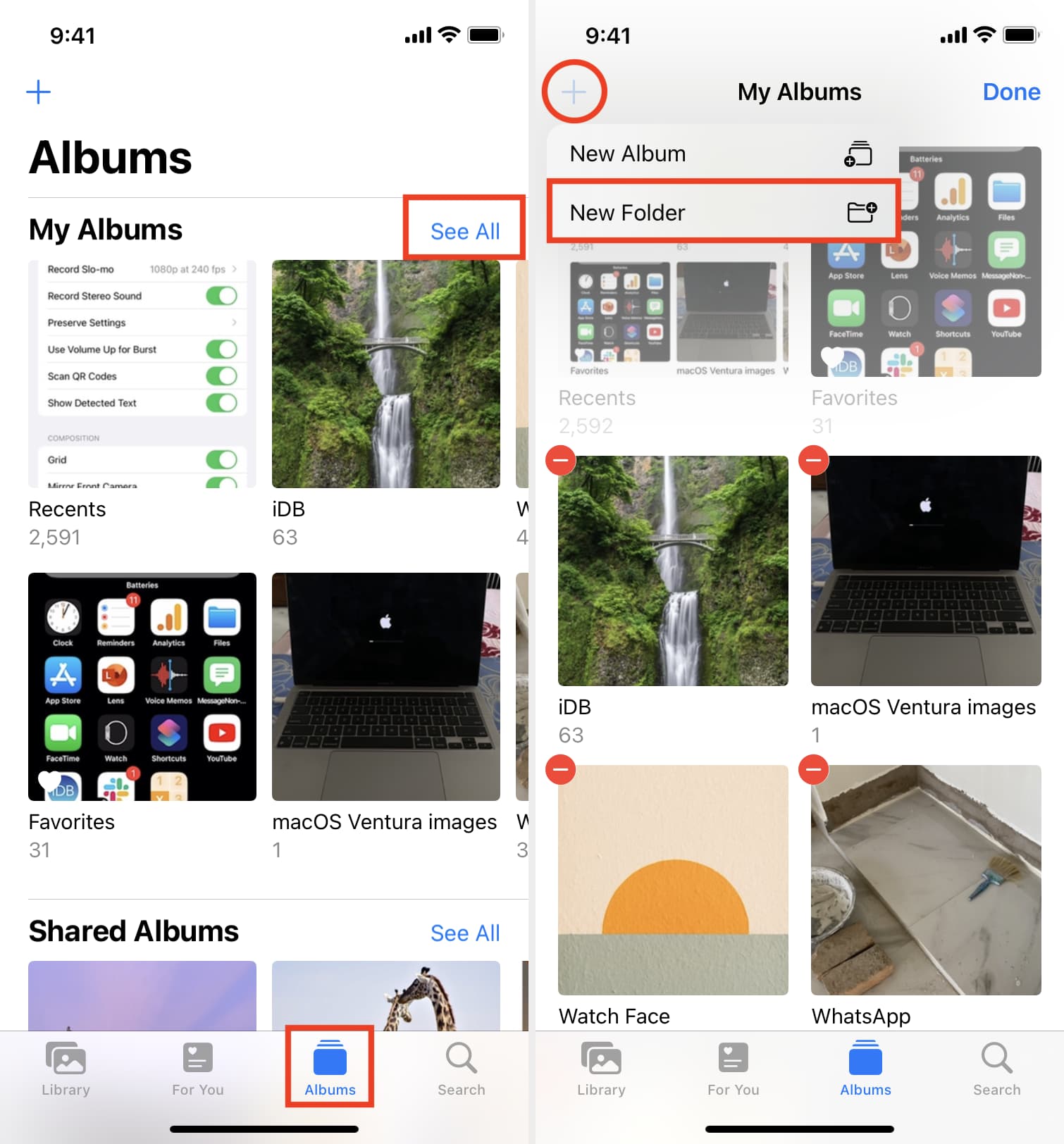 To store albums in a folder on iPhone or iPad, you’ll need to create an album inside the folder. Here’s how: 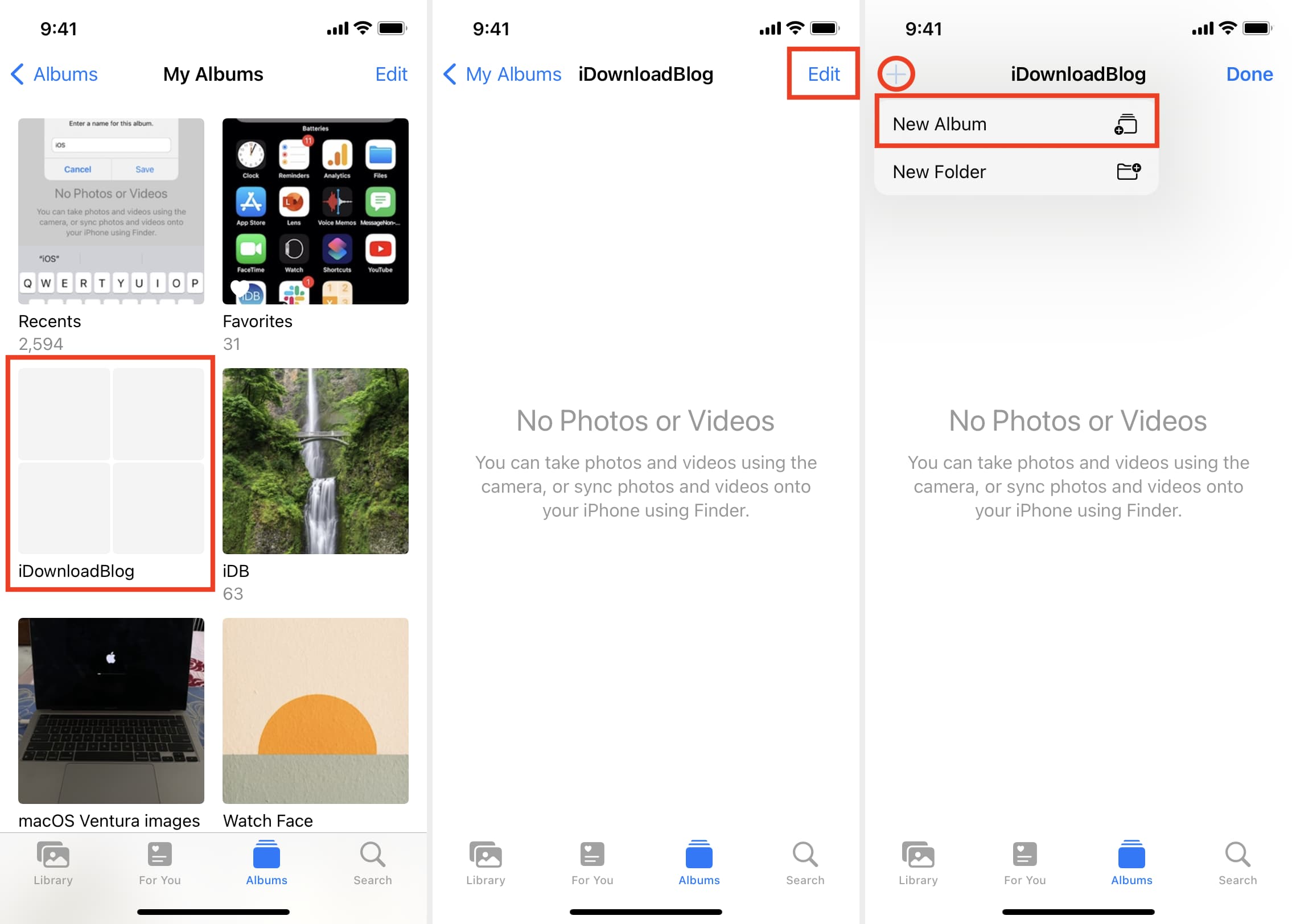 Hopefully, Apple will update the Photos app on iOS to make adding albums to folders as easy as it is on Mac; by simply dragging them.

Open the Photos app on your Mac and then do one of the following to create a folder: 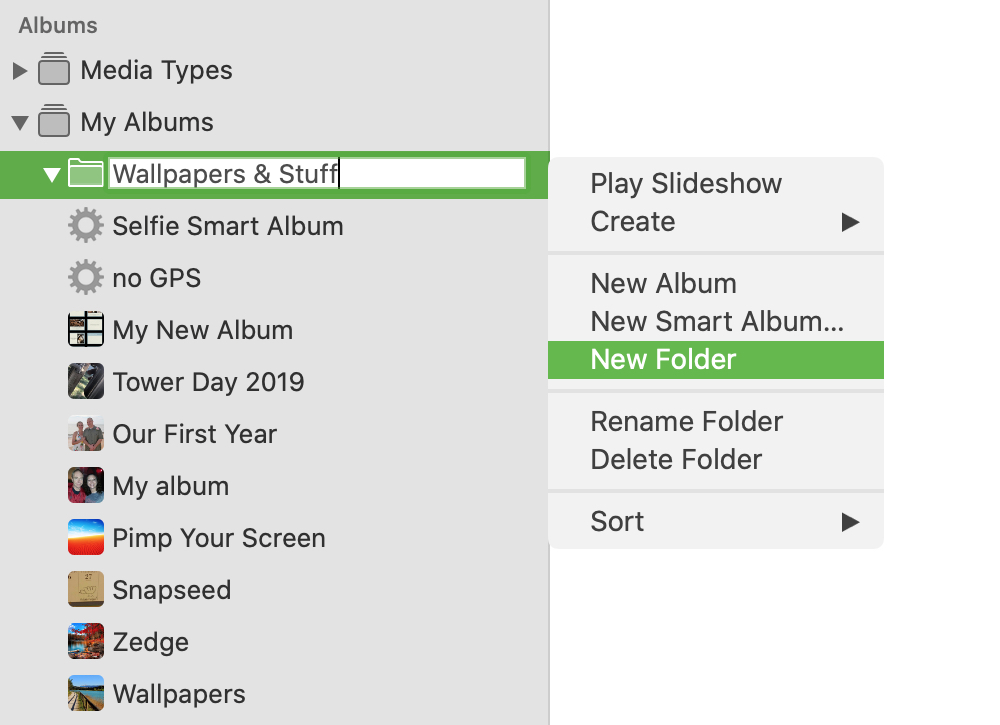 It’s as easy as that! Now you have a new folder waiting for some albums. Just drag albums into the folder you created.

Another way to create a folder is to use the albums you want to put in it.

You can then simply drag other albums into that folder if you like.

What are your thoughts on the Photos folder feature? Are you going to use it on iOS or Mac to organize your albums? Let us know!