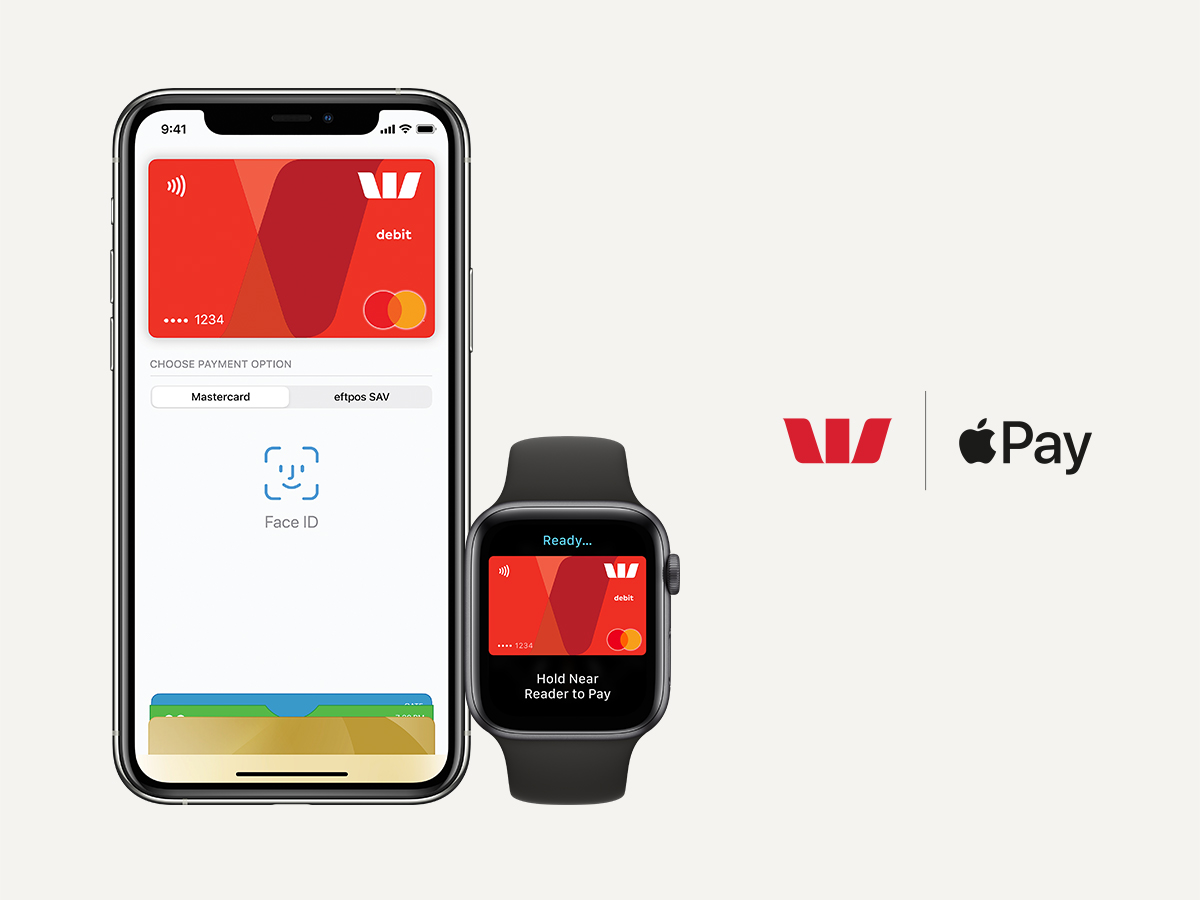 Westpac customers are now permitted to add their eligible Westpac debit or credit card to the Wallet app in order to “start enjoying Apple Pay today” and making secure contactless payments with their iPhone, Apple Watch, iPad or Mac, says the tweet. People using Apple Pay will receive all the rewards and perks offered by Westpac.

We are pleased to announce that Westpac customers can now use Apple Pay to make fast and secure payments. This comes at an important time for our customers, who are looking for an alternative to cash.

The red and white has confirmed that Apple Pay is currently available with eligible MasterCard credit and debit cards, or Eftpos Handycard, with the full list of eligible Westpac cards available on their website. It currently does not support Apple Pay with Visa cards.

ANZ Bank’s supported Apple Pay since 2016, while Commonwealth Bank and National Australia Bank added Apple Pay support in 2019. Westpac has been ignoring Apple Pay for years now, angering many of its customers some of which have even jumped ship in protest.

It’s interesting that Commonwealth Bank, National Australia Bank and Westpac collectively boycotted Apple Pay in 2016 in an effort to get a better commercial rate from Apple. However, the alliance fell apart after the Australian watchdog agency overseeing such efforts rejected their attempt and forced them to negotiate individually.

But Westpac’s David Lindberg is singing a different tune now.

“We have seen a significant increase in customers using digital banking in recent weeks as more Australians stay at home,” he said in today’s press release. “With the introduction of Apple Pay, it will now be even easier for customers to pay for goods and services in stores, via apps or online without the need for a card or wallet,” he continued.

Some people are saying that this is too little, too late, but Apple Pay is very convenient and popular and we expect Westpac’s Apple-toting customers to embrace it fully.

The full list of the Apple Pay participating banks and card issuers in the Asia-Pacific region can be found in a support document on Apple’s website.