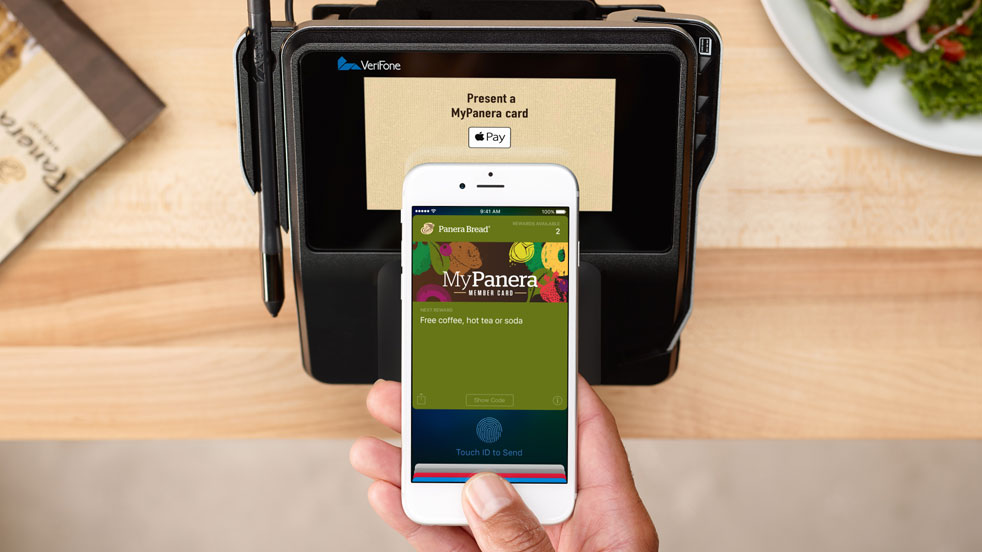 Apple Pay certainly has a long way to go before it becomes ubiquitous. The service is currently available on a limited basis in the United States and the United Kingdom and is yet to hit major markets such as Canada, Japan, Germany, Italy and more.

In Australia (or colloquially, Down Under), banks are reportedly reluctant to give up on interchange fees in exchange for seamless technology and are said to loathe a third-party providing an extra layer between them and their customers at the point of sale.

A new report by Australia’s The Sydney Morning Herald newspaper offers a rare look into a web of complicated relationships between mobile payment service providers like Apple on one side and financial institutions on the other.

A major sticking point in the negotiations between Apple and Australia’s top banks are so-called interchange fees, or the money the banks collect from merchants in return for use of their payment infrastructure.

It’s (always) about the money

Banks won’t share a slice of the $2 billion they earn in interchange fees each year with Apple nor are they willing to let the Cupertino firm earn about fifteen cents on every $100 of transactions that it makes in the United States.

Commonwealth Bank of Australia (CBA) CEO Ian Narev said Apple Pay will have a hard time signing up Australian banks because it offers the same functionality that “we have had in the market for 18 months to two years” via an app for Android phones.

He did not say if the Commonwealth Bank has any plans to cater to its iOS-totting users by creating an iPhone app. “Take-up, however, has so far been low, with most customers preferring to pay with their cards,” reads the report.

Sounds like the Australian banking sector is just being greedy and doesn’t want middlemen to stand in the way of mobile payment transactions.

The report goes on to note that Apple may choose to sign up a few small banks for Apple Pay in order to gain transaction-account market share, which might prompt the big boys to reconsider their stance.

Why would Apple free-ride on our investment?

In an even more puzzling move, Australia’s major banks reportedly don’t want Apple Pay to use their payments infrastructure that they’ve spent hundreds of millions of dollars building. The new infrastructure will have real-time capability and “there are concerns about Apple seeking to free ride on this investment.”

Last but not least, the banks don’t want Apple to get in between them and their customer at the point of sale. Major banks believe that future revenue will come from being the “interface” when customers pay for goods and services, which will allow individual financial institutions to cross-sell products.

“This multi-layered infrastructure has been designed to promote competition and drive innovation in payment services,” the report adds.

But if the banks really invested in this payment infrastructure “to promote competition,” they shouldn’t fear a real competitor like Apple using it in the first place.

CBA CEO does understand that the mobile payments market and contactless transactions are up for a major disruption.

Nevertheless, he’s convinced banks will prevail in this fight.

“But we have got customers, we have got distribution, we have got brand, we have got product. So as long as we are adding to that investment and have the right execution focus, we should be able to be really competitive,” he said.

The only thing that they don’t have, if I may add, is a seamless solution that customers would actually want to use. Most mobile banking apps are just terrible and I suspect apps offered by Australia’s major financial institutions are no better.

Sounds to me someone is in for a rude awakening as the global banking landscape gets reshaped by ubiquitous smartphones and services like Apple Pay and Android Pay.

To sum up, here’s what the general mobile payment structure looks like in regard to Apple Pay and common practices:

Who will blink first, do you think?