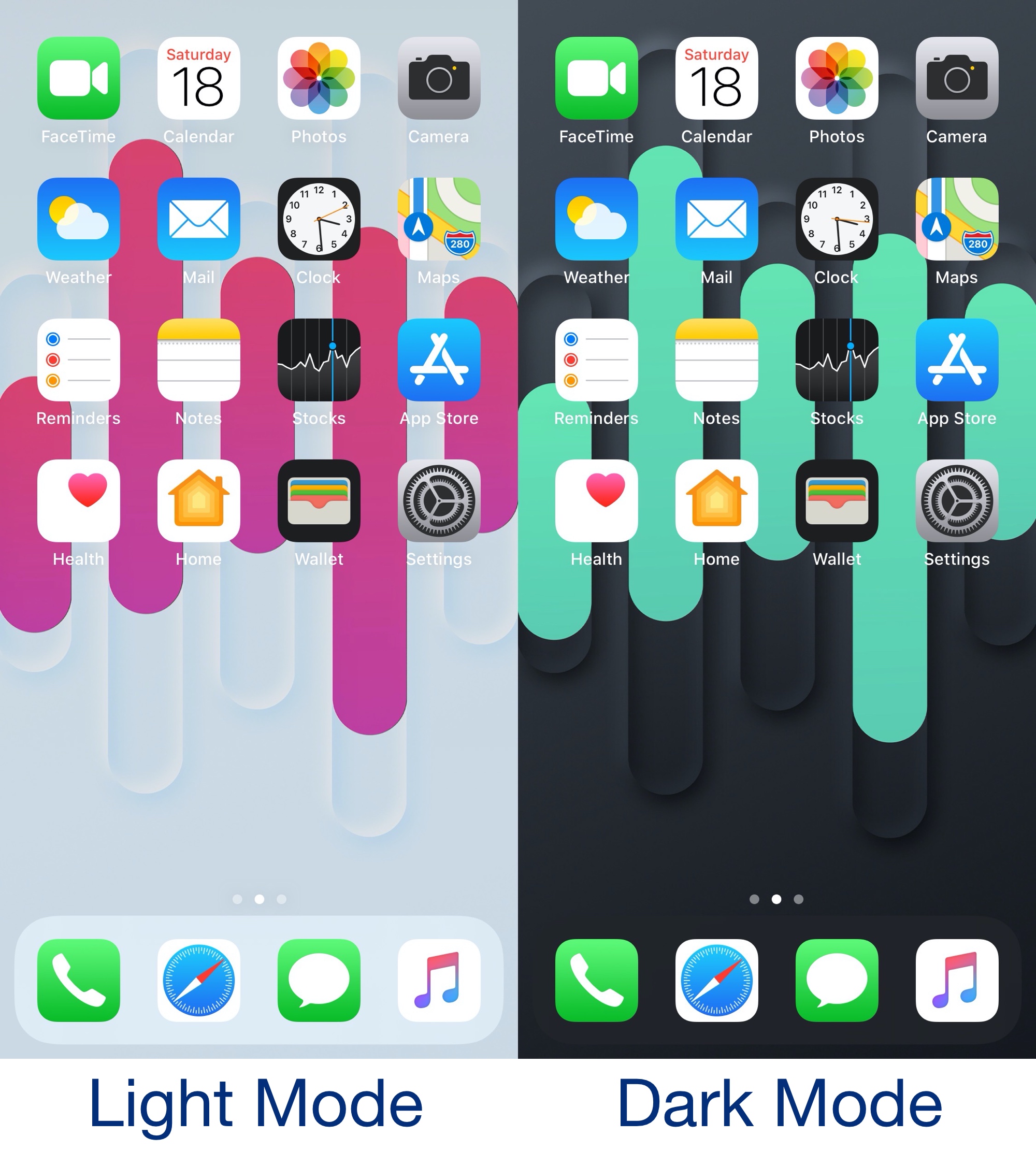 Just last week, we took an in-depth look at a jailbreak tweak dubbed DynaWall that permitted users to create Dynamic and Live wallpapers for their iOS device. With it, users could expand their handset’s wallpaper options when switching between dark and light modes. And if that wasn’t enough, users could even create their own animated Live wallpapers.

DynaWall was certainly an impressive release, but the full version also came with a price tag. That’s one reason why we’re particularly excited to share the release of a new free jailbreak tweak called Edictus by iOS developers aboutzeph and Soongyu Kwon. 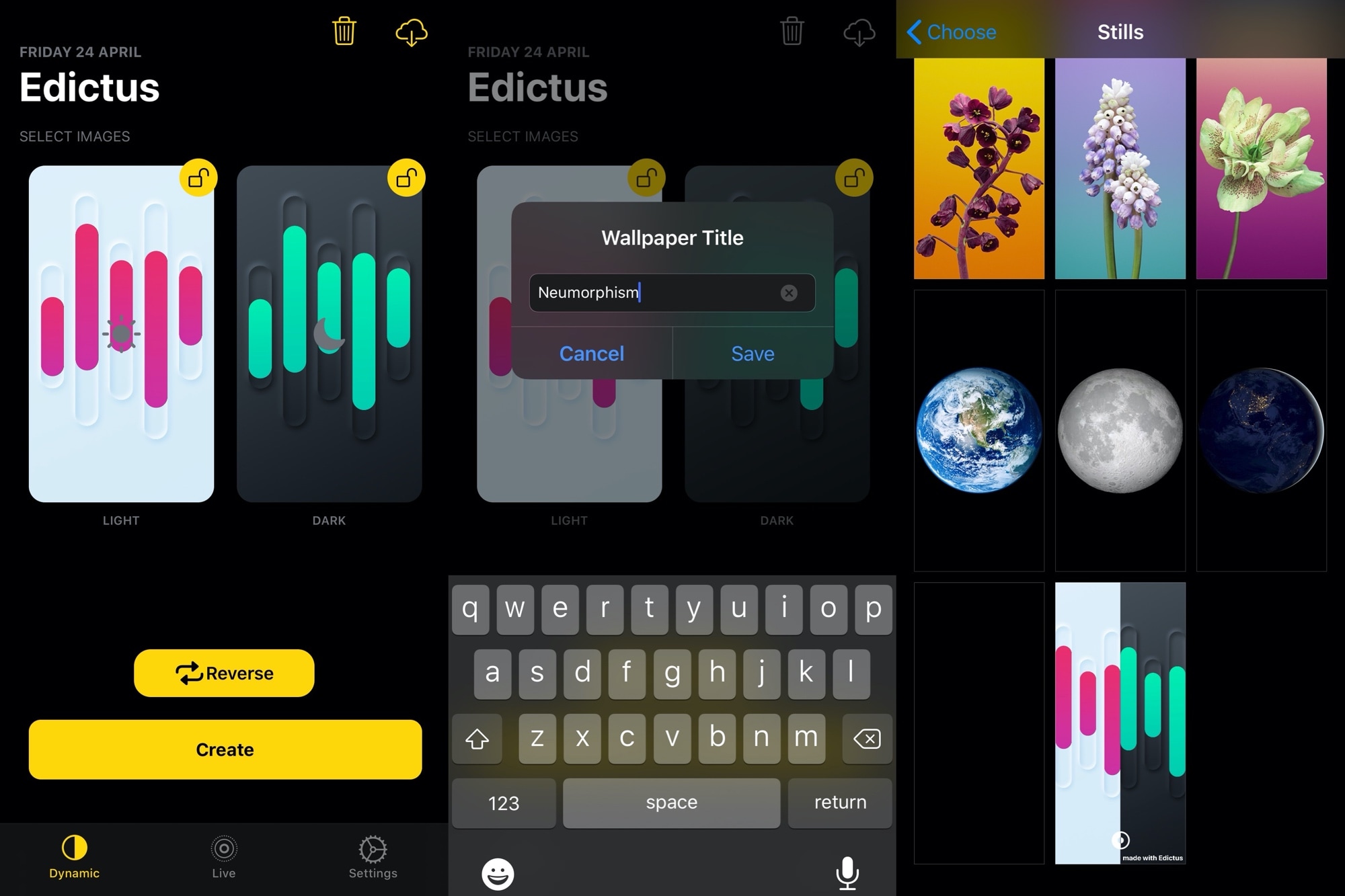 As you might’ve inferred already, Edictus shares many of the same features as the full version of DynaWall, but without the price tag. While there was a free Lite release of Dynawall, it was limited to creating Dynamic wallpapers. Edictus, on the other hand, can create both Dymanic and Live wallpapers without charging the user a penny.

In the screenshot examples above, you’ll notice that the interface is particularly similar to that of DynaWall. Merely select a couple of wallpapers that you’d like to use for dark and light mode and follow the on-screen instructions to merge them into a Dynamic wallpaper.

Additionally, users will be able to make Live wallpapers out of video files from your Photo Library, but do keep in mind that animated GIF files aren’t supported at this time. 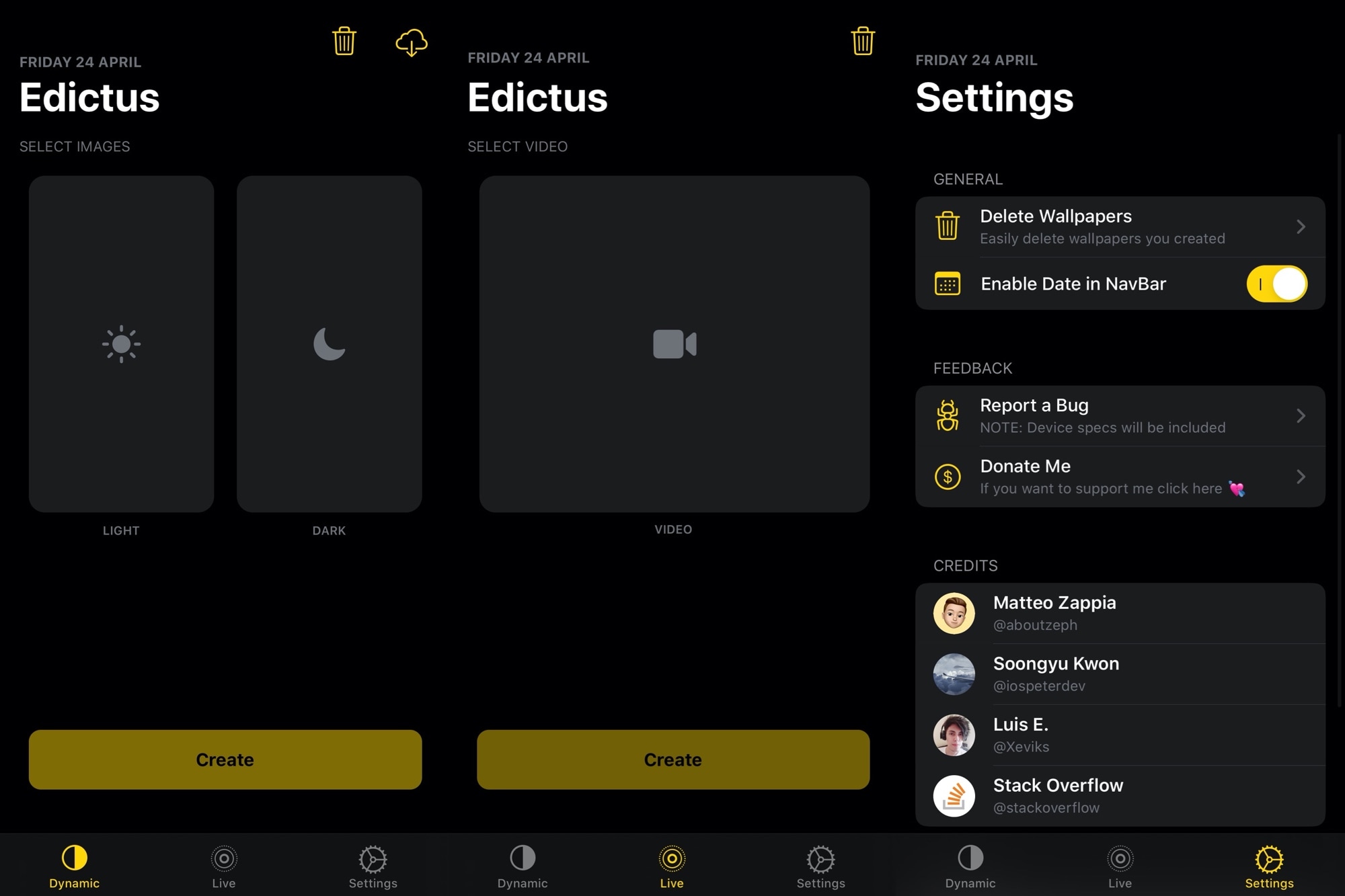 Some of the takeaway features of Edictus, all included for free, include the following:

Those interested in taking the next step to augment their handset’s wallpaper experience without breaking the bank can download Edictus for free from the Merona repository via their preferred package manager. Also for those wondering, the tweak supports jailbroken iOS 13 & 14 devices and its source code has been published on the developer’s GitHub page.

If you aren’t already using the Merona repository, then you can add it to your package manager via the following URL:

As always, don’t forget to drop a comment below letting us know what you think about this release and whether you’ll be giving it a shot on your own.