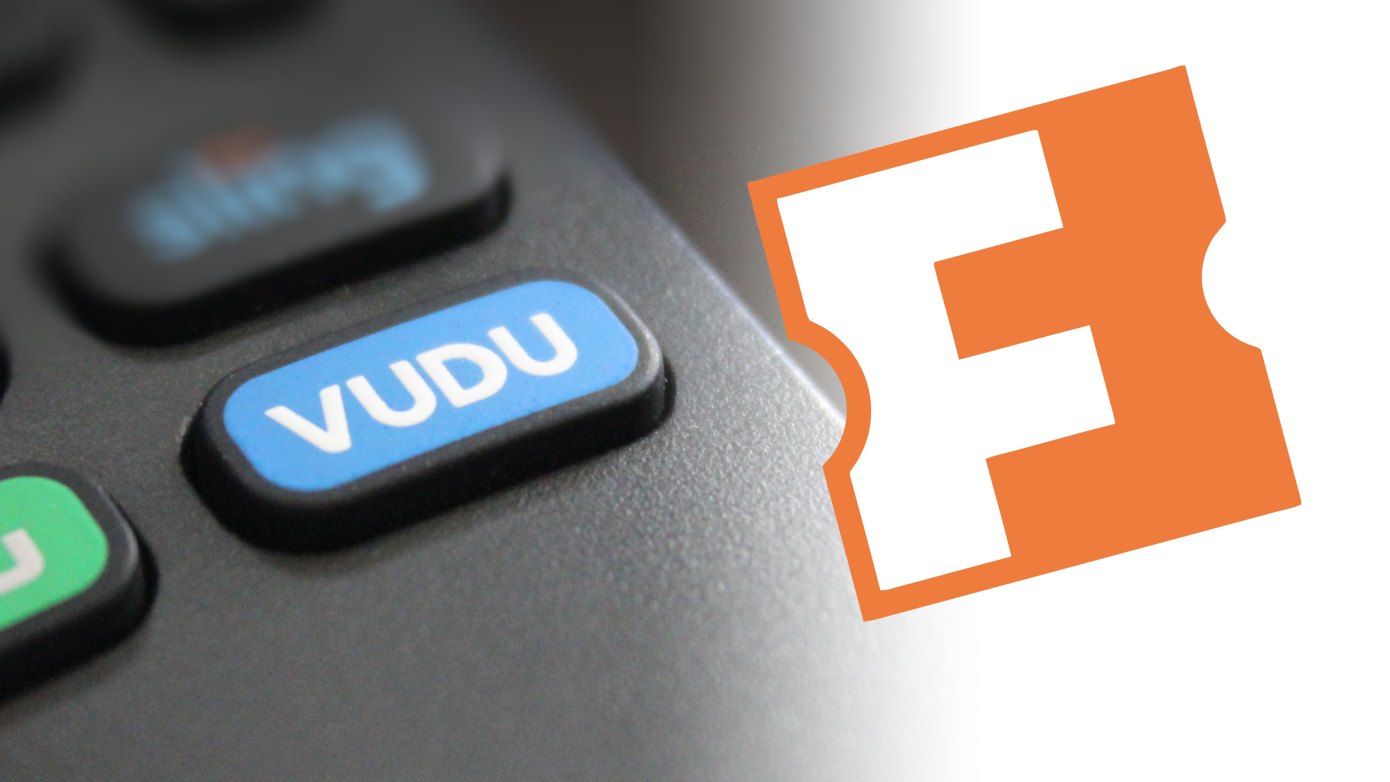 Vudu has grown in popularity over the years for a variety of reasons, including its streaming quality for HD and 4K UHD films, but it’s time under the Walmart banner has apparently ended.

As reported today by TechCrunch, Walmart has sold its on-demand video streaming service Vudu to the movie ticketing company Fandango. As far as how much the service sold for, that remains unknown, and the deal will probably be finalized over the course of the next several months. According to the original report, Vudu has reached over 100 million customers across the United States, and the mobile app has been downloaded more than 14.5 million times.

Vudu will live on, sort of, as it will be powering Walmart.com digital movie and TV store. Interestingly, the Vudu service will go uninterrupted according to the initial report, and current Vudu users will still be able to use their Walmart log=in information to access their digital content libraries as well.

The sale to Fandango is not necessarily all that surprising, considering there have been rumors for quite some time that Walmart has been considering offloading Vudu to anyone who might want the service. Of course, Fandango already has its own similar service called FandangoNOW, so it’s not immediately known what Fandango might be preparing to do with Vudu once the deal is finalized. Integrating the two is the easy bet, though.

Back in 2018 there were reports that Walmart was planning to leverage Vudu to become more of a competitor to services like Netflix and Amazon Prime Video, including launching original content. However, that never panned out. And with the rise of competing services like Apple TV+ and Disney+, the latter of which has already surpassed 50 million subscribers, Walmart probably felt like now was as good a time as any to let another company take over Vudu.

A spokesperson for Walmart provided the following statement to TC:

We will continue to invest in areas where we have the greatest strength and are in the best position to serve our customers today and in the future,” a Walmart spokesperson noted in a statement, referencing the sale. “Pickup and delivery are great examples of how we’ve invested to bring digital and physical capabilities together to better serve our customers, by offering more choice and convenience. We’re focused on serving customers through these type of omni-retail experiences and we’re actively prioritizing our investments to maximize our strengths and serve them in new ways.

So, big changes for Vudu on the surface, and potentially even bigger changes coming soon to Fandango and FandangoNOW. But for Vudu customers nothing much will be changing, at least not for the foreseeable future.

If you’re a Vudu customer, what do you think of this news? Excited to see what Fandango brings to the service? Let us know in the comments below.