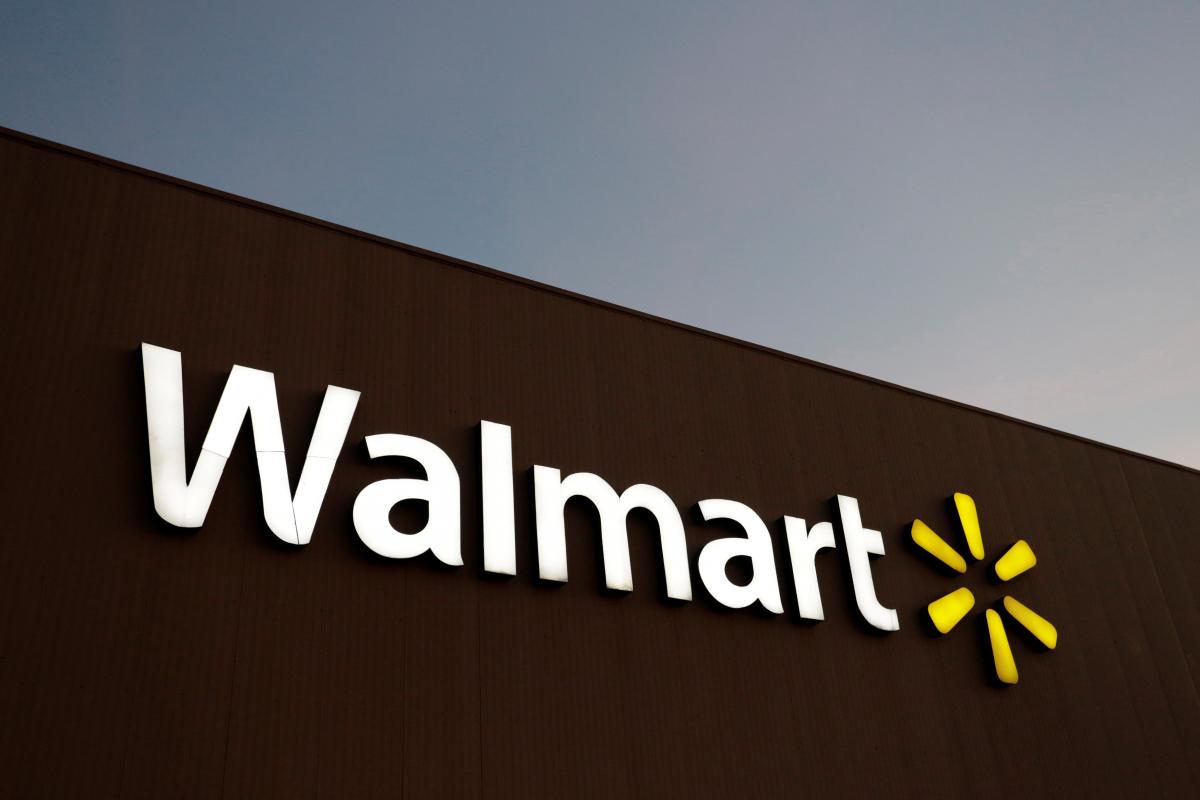 Walmart wants to become a bigger player in the ever-growing video streaming market. As such, it’s now working with veteran TV industry executive Mark Greenberg to bring a new service online that would cater to Middle Amercian tastes in programming, according to Deadline.

The new venture is said to be in the early stages and hasn’t been formally greenlit by the company. No decision is expected on moving forward until late summer or early fall. Greenberg, who once held leadership posts at Showtime and HBO, left his role at Epix last year.

Assuming that Walmart creates a service, it would join a crowded field that includes Hulu, AT&T, and, of course, Netflix and Amazon. Apple is also expected to launch original programming beginning in 2019.

Were Walmart to offer a new video streaming service, it would likely be priced low and have a target audience outside of large cities, according to sources.

This wouldn’t be the first time Walmart got into video streaming. In 2010, it bought Vudu, an online film streaming service. That venture isn’t expected to mix with the new one now being discussed.

Deadline says it’s unclear whether the proposed Walmart channel would produce original content, license existing programming, or do a combination of same.