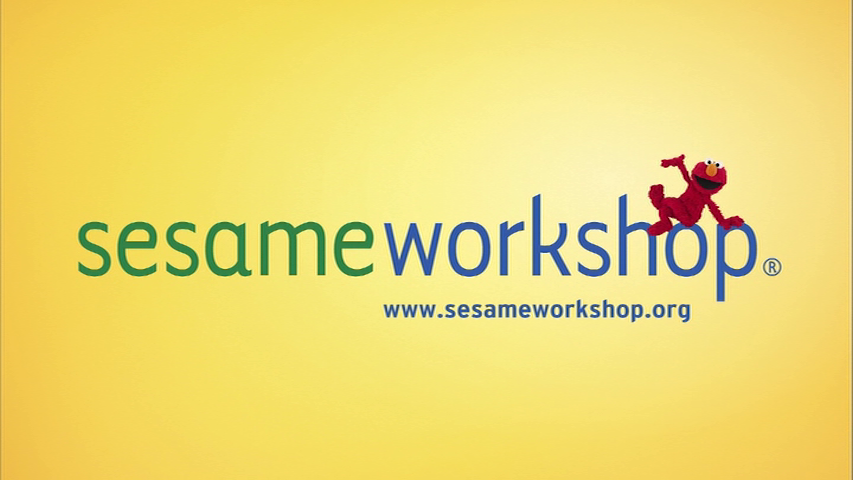 Apple is getting into children’s programming, reports Variety. The outlet says that the company has inked a multi-series deal with Sesame Workshop, the nonprofit educational organization behind “Sesame Street” that has won countless awards over its 50-year history.

The deal doesn’t include “Sesame Street,” which already runs on HBO and PBS, but it does involve the production of both live-action and animated series, as well as a brand new puppet series. The project is being led by Apple execs Jamie Erlicht and Zack Van Amburg.

This partnership marks the latest in a string of moves by Apple to develop original content. Last week the company announced it had reached a multi-year content deal with Oprah Winfrey and it was close to acquiring the rights to an animated film from Cartoon Saloon.