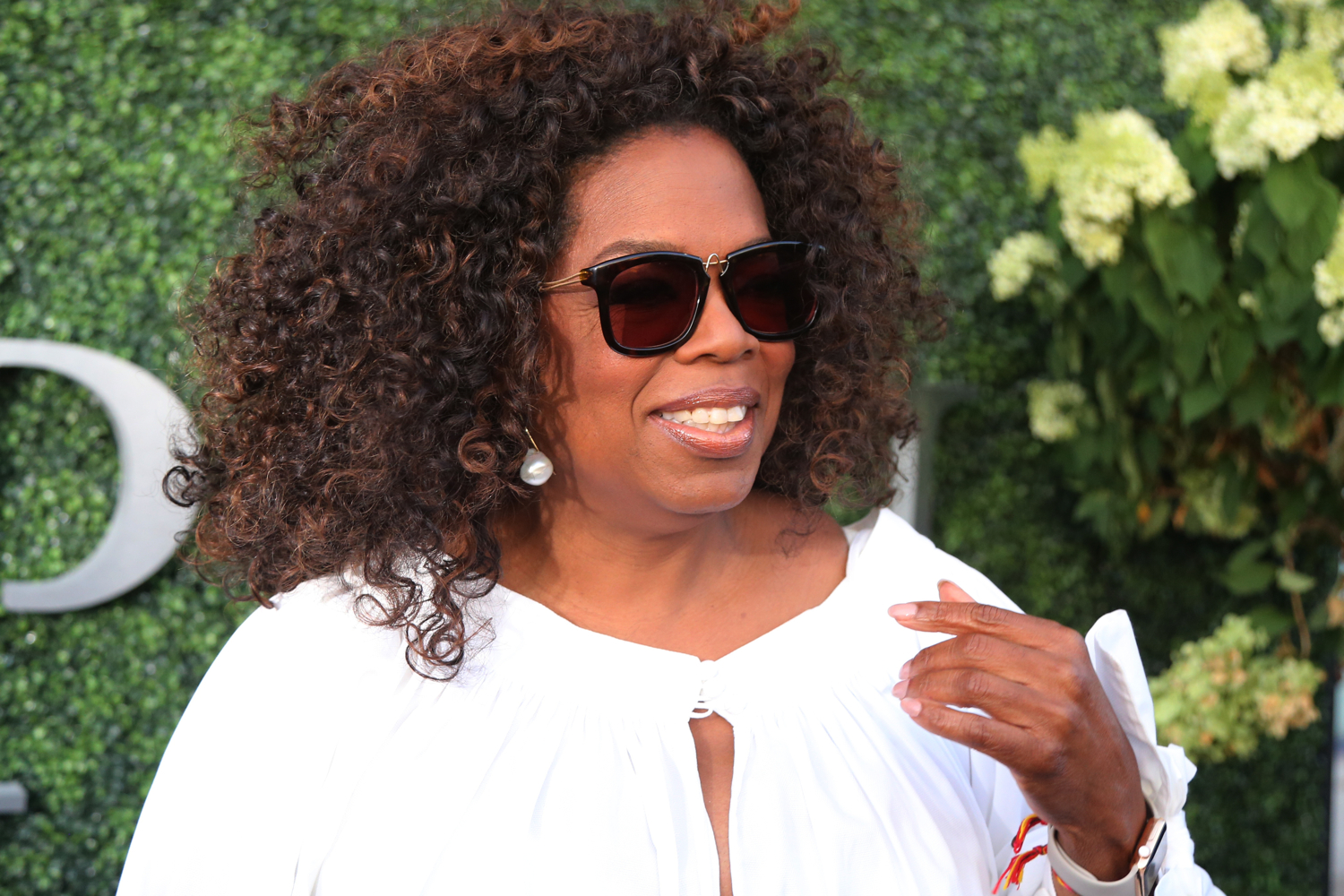 Apple on Friday announced that it has reached a content deal with renowned actress, talk show host and producer Oprah Winfrey. The partnership will produce original programming, with Winfrey expected to contribute both on and off camera.

Here is the short statement from Apple:

Together, Winfrey and Apple will create original programs that embrace her incomparable ability to connect with audiences around the world.

Winfrey’s projects will be released as part of a lineup of original content from Apple.

The deal is the latest in a long line of reports regarding Apple developing original content. Yesterday it was reported that the company was nearing a deal to secure the rights for an animated film, and it’s believed to have dozens of TV shows in the works.