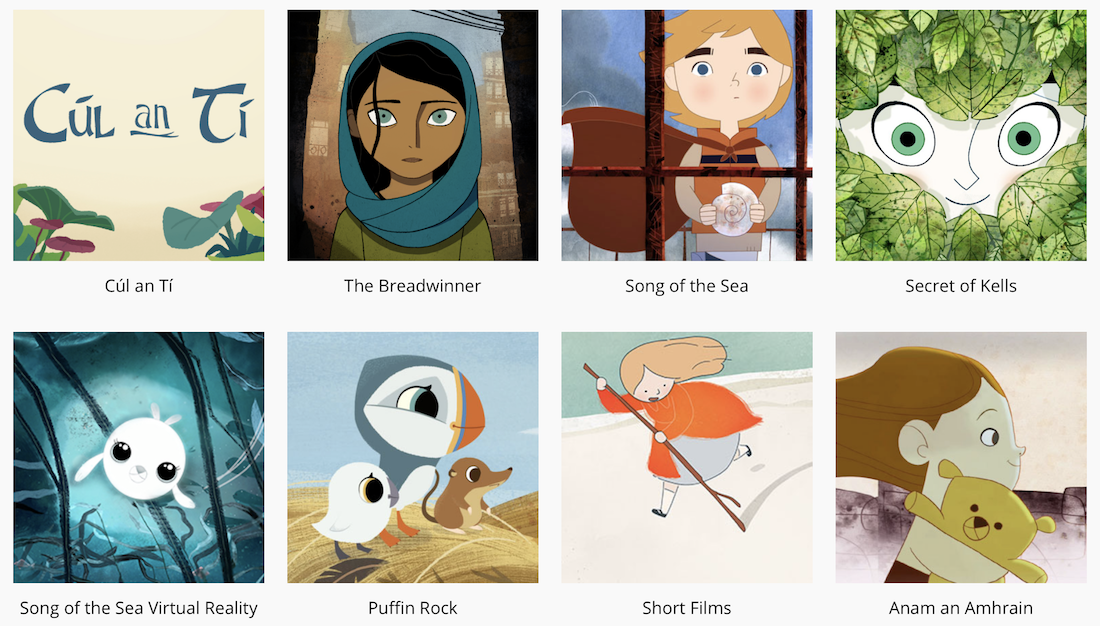 Apple is looking to get into the feature film business, reports Bloomberg. The outlet says the iPhone maker is nearing a deal with the Ireland-based Cartoon Saloon, an Oscar-nominated animation studio, for the rights to an upcoming animated movie.

The film has yet to be made, and is more than a year away from release, but Apple is hoping to get the distribution rights for the U.S. and some other countries. It’s not clear if the movie would see a theatrical release, or how it would be made available.

Cartoon Saloon is based in Kilkenny, Ireland and is globally-renowned for its content. It has 3 Academy Award-nominated animated films: Secret of Kells, The Breadwinner and Song of the Sea, and an Emmy-nominated preschool series ‘Puffin Rock.’