Those paying close attention to the Sileo Team’s Twitter account Monday evening would have taken note of a rather captivating announcement.

As it would seem, Sileo version 2.0.0 alpha 1 has been published as open source software under the BSD-4 license on the team’s official GitHub page: 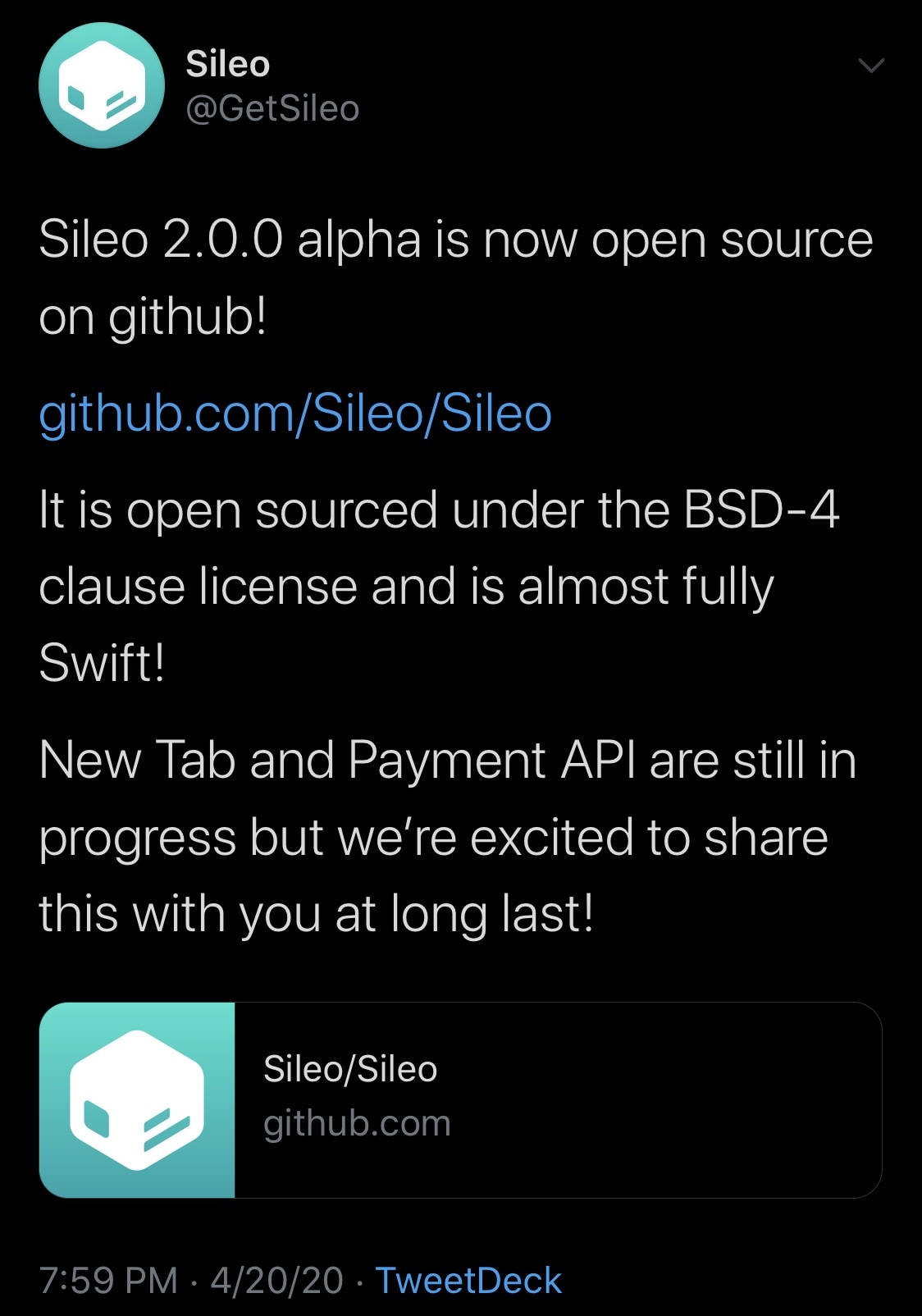 In what can only be described as a historic shift in the Sileo Team’s ethical directives, software co-developer Jamie Bishop went on to explain that this should be considered the beginning of “a more open, inclusive, and transparent Sileo.” 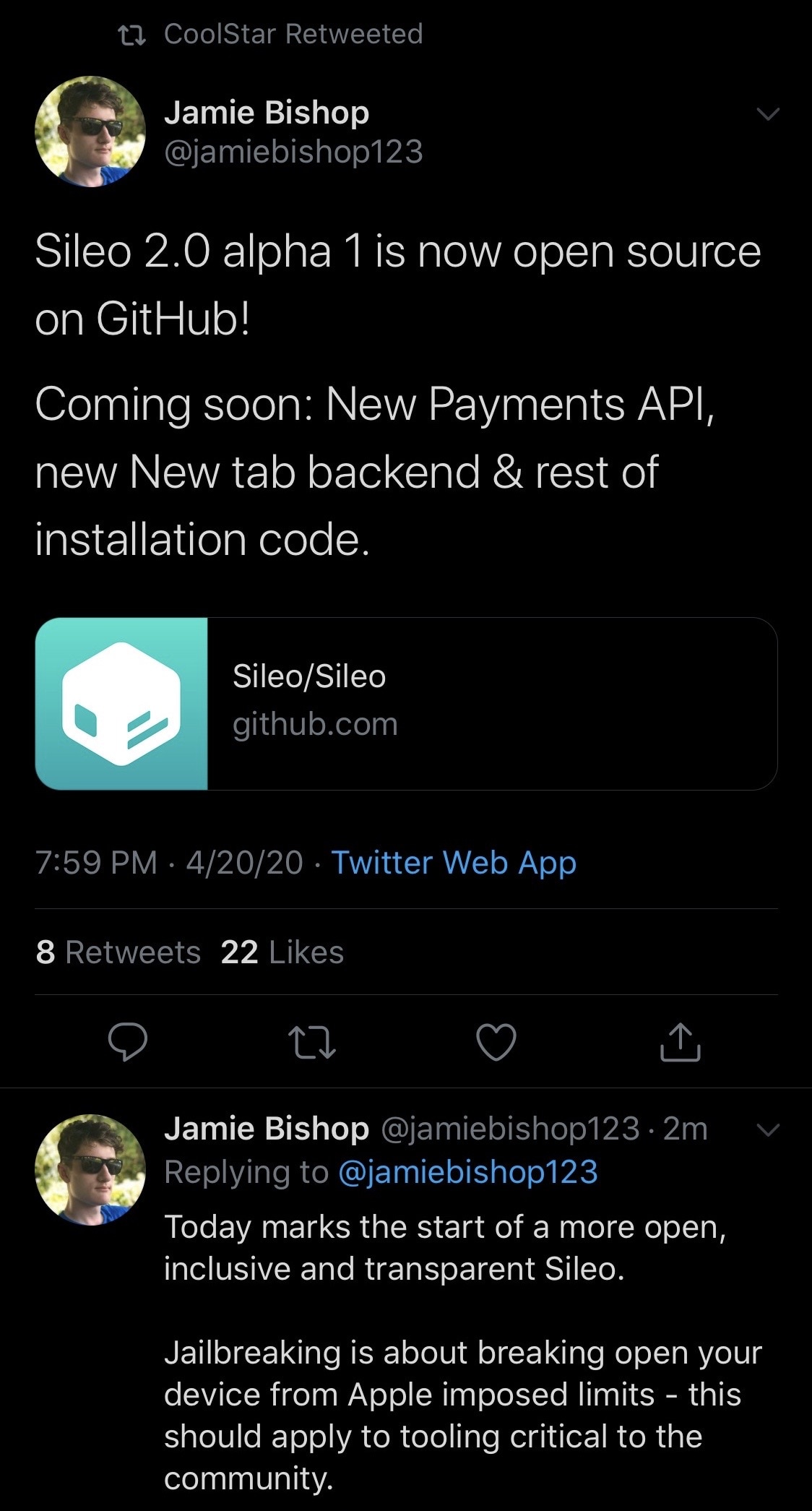 The Tweet, Retweeted by Sileo lead developer CoolStar, continued to elaborate that “Jailbreaking is about breaking open your device from Apple-imposed limits” and that “this should apply to tooling critical to the [jailbreak] community,” which is a sentiment that we couldn’t agree more with.

The Sileo package manager, which is almost fully coded with Apple’s Swift programming language, has long shipped by default on the Chimera and Electra jailbreaks. Sileo was later made available on the competing checkra1n and unc0ver jailbreaks via a first-party port developed in partnership with Diatrus, a developer credited for making unofficial ports before that.

Cydia, Sileo’s greatest competitor that ships by default with the checkra1n and unc0ver jailbreaks, has been open source for quite some time. Monday’s move brings Sileo up to speed with Cydia in this department for the first time, which is sure to be met with praise from the community.

It’s worth noting that CoolStar is also expected to release an open-source Chimera13 jailbreak with support for iOS 13 in memory of the late @s0uthwes. The tool and Sileo v2.0.0 could potentially debut together once both are ready for production.

The recent chain of events illuminates what appears to be a substantial change of heart in the team’s software release style, and a positive reinforcement for what’s to come. With that in mind, it should be interesting to see how the community responds.

Does the latest announcement make you more likely to try Sileo in the future? Discuss your thoughts in the comments section below.